Who would not have heard the name of the famous building of the world, The Taj Mahal? It is the immortal symbol of the love of Mughal emperor Shah Jahan and Malika Mumtaz Mahal. This grand building is one of the few buildings in the world. It is said, seeing the beauty of the Taj Mahal, the art penetrator Ferguson said that in the competition of beauty and art, the Taj Mahal of Agra could challenge any building in the world. So today, we will learn about One Of The Most Beautiful Buildings globally, the Taj Mahal.

GameStop looks to diversify its meme …
10 countries who were never colonized…
Ancient Chinese Hairstyles for Men: D…
The Top 2 Amazing Tropical Vacation D…
8 Steps You Can Take to Empower Your … 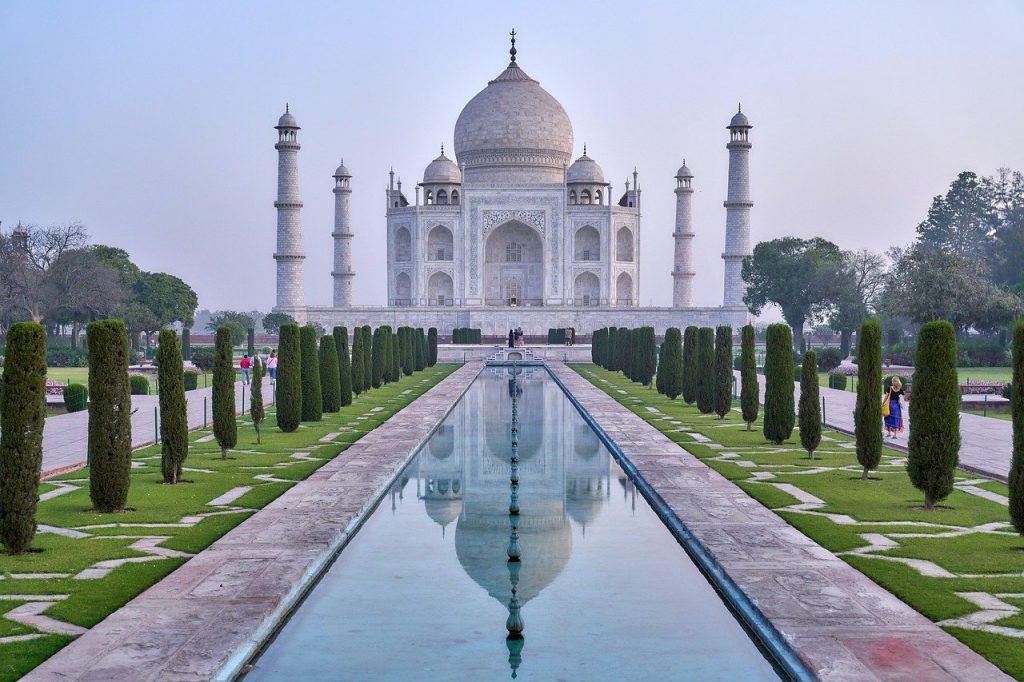 Taj Mahal is an ancient building in India. Uttar Pradesh is one of the states of India. Agra is a beautiful and big city in the same Uttar Pradesh. In this city, the Mughal emperor Shah Jahan built the Taj Mahal some 400 years ago. The Taj Mahal is located only 127 miles from the capital of India, Delhi.
Mughal emperor Shah Jahan loved his wife Mumtaz Mahal very much. One day Mumtaz Mahal asked the emperor, “Will you remember me even after I die?”
The king replied, “Begum, God forbid you to get away from my eyes while I live; if this happens, then I will remember you forever and ever. Not only that, the world will remember you. I will make your grave as beautiful as you are.”

No one knew that Mumtaz Mahal would close her eyes even before the emperor. Shah Jahan had gone to attack South India. His Mumtaz was also with him. The emperor never kept Mumtaz away from his sight. But in a place called Burhanpur, Mumtaz died in the emperor’s lap. Shah Jahan could not bear this sorrow. For the whole 20 years, both were not away from each other’s sight, even for a moment. Shah Jahan could never imagine that his Mumtaz was no longer with him. Shah Jahan, who never had tears in his eyes, kept crying for many days when Mumtaz was not there. He would not even allow his vizier to come near him. For months, he did not even care about his body and mind.

Shah Jahan remembered his words which he had said to Mumtaz one day. In the memory of Mumtaz, a tomb was to be built, which is unique in the world. Emperor Shah Jahan ordered his vizier. The Wazir started preparing for the construction of the Taj Mahal. Artisans from home and abroad were invited. He was asked for samples of the Taj. Seeing all the pieces, the emperor liked the simple and beautiful model of Ustad Isha. The world’s most skilled artisans were called. Lakhs of rupees were set aside for the construction of the Taj Mahal of Agra.

The construction of the Taj Mahal started with precious stones. With the arrival of masons and artisans, building the building started. Wherever fine rocks, marbles, diamonds, pearls, rhinestones, sapphires, and corals were found in the world, they were bought from there.

Every day 30000 labourers were engaged in the construction of the Taj Mahal. Thus it took 18 years to build the Taj Mahal, and 30 lakh rupees were spent. Today this Taj Mahal stands with great pride in the memory of Mumtaz. 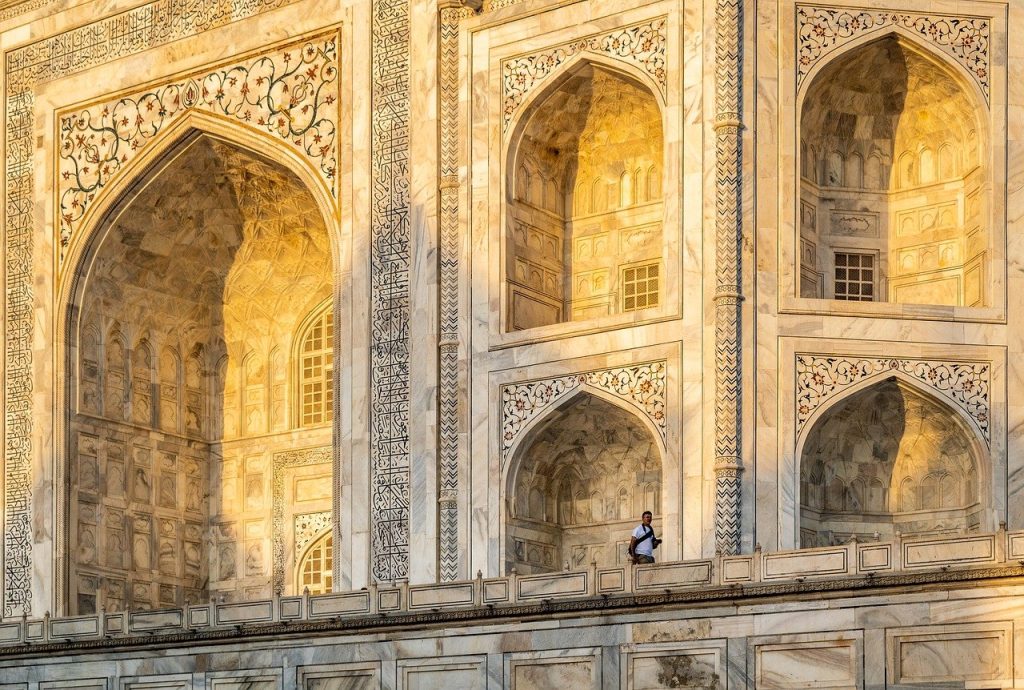 There are beautiful flower gardens all around it. Seeing the texture of cypress trees in these gardens and the greenery nearby, everyone’s heart jumps with joy. There is a wide road to reach here. There are green trees on both sides of the road. The vast marble platform looks very beautiful. It has four tall towers at its four corners.
If you ever see it in the moonlit night, then this shadow in the water of the canal taken out from the Yamuna river would look very beautiful. No one has been able to describe its beauty yet. Every year many visitors from abroad come to see it. It is one of the seven Impressive Buildings Of The World. People are surprised to see the carvings done on the stones of this building.

This post first appeared on Mantra For Knowledge, please read the originial post: here
People also like
GameStop looks to diversify its meme money
10 countries who were never colonized by Europeans
Ancient Chinese Hairstyles for Men: Definitive Guide
The Top 2 Amazing Tropical Vacation Destinations You Need to Visit This Year
8 Steps You Can Take to Empower Your Workforce