Why Are Fans Angry With The Bigg Boss 15 Winner? 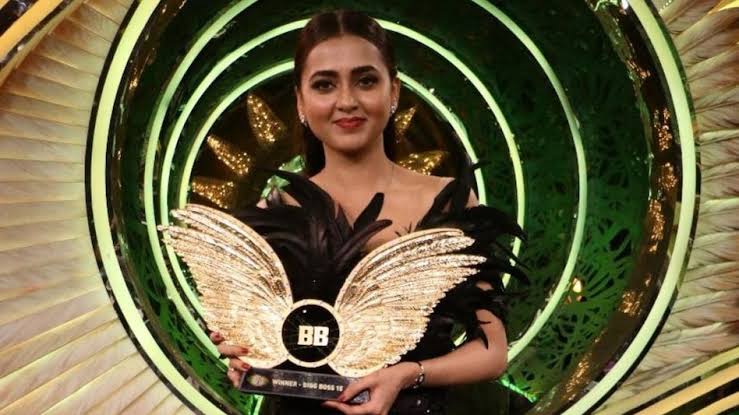 However, in the Bigg Boss show, Karan seemed quite confident about his victory. Maybe that’s why he was disappointed on his way home after the show ended. Sadness was visible in his eyes. On the other hand, if we talk about Prateek Sahajpal, his fans were sure of his victory. Seeing the tremendous fan following of Prateek, the celebs and their fans were feeling that Prateek would win the show, but it could not happen. Prateek’s fans are showing their anger on social media regarding this.

When Salman Khan asked the houseguests if they wanted to see as a winner, most of the people took the name of Prateek Sahajpal. But when Tejashwi Prakash received the trophy, Prateek’s fans were heartbroken and saddened. On social media, fans of Prateek are venting their anger against the channel and the makers of Bigg Boss. He has called this decision biased. Many people termed Bigg Boss season 15 as the most boring season so far and called the entire season useless. 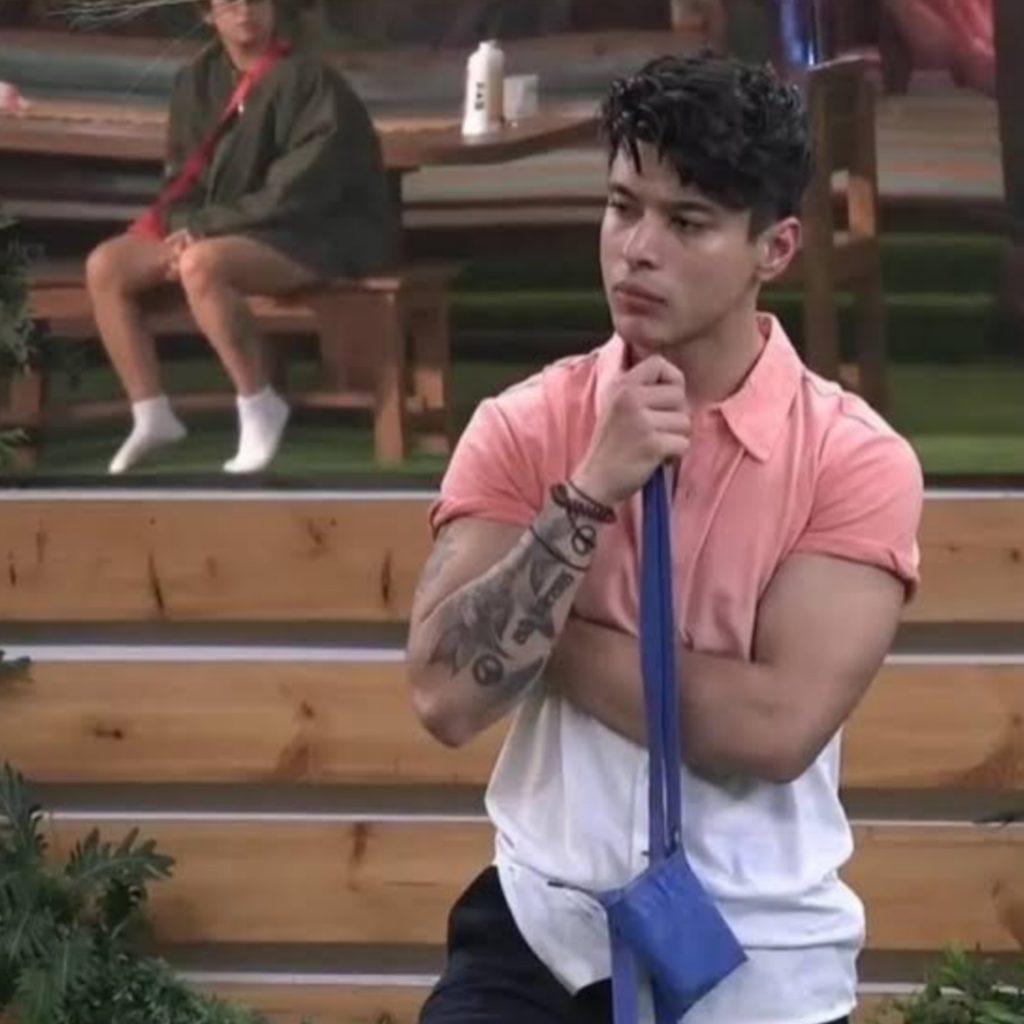 Many celebrities like Gauahar Khan TV actress Kamya Punjabi have tweeted in support of the Prateek and said, you are the winner for us. Let us now show you some celebrity tweets that support Prateek Sahajpal.

LoL!!! The silence in the studio at the announcement said it all . #bb15 there is only one deserving winner , n the world saw him shine . #PratikSehajpaI you won hearts . Every single guest who went in , you were their fave , the public loves you . Keep your head held high .

You also a winner @realsehajpal! What a long journey you’ve had.. from Voot to Colors, you’ve spent almost half the year in @BiggBoss !

Dear @realsehajpal you are a winner…You played really well and you are have all the qualities to win..You have got the biggest trophy – Desh ka pyar… Future is bright#PratikSehajpaI

Very true!! It hurts a lot 🙁
I couldn’t look at #PratikSehajpaI after the winner announcement – he was so deserving. So heartbroken

The post Why Are Fans Angry With The Bigg Boss 15 Winner? appeared first on GyanWaleBaba.

This post first appeared on Mantra For Knowledge, please read the originial post: here
People also like
Nice hold further talks with Arsenal flop Pepe over a return to Ligue 1 on loan

Why Are Fans Angry With The Bigg Boss 15 Winner?