Kapil Sharma Biopic: Kapil Sharma, the host of the show ‘The Kapil Sharma Show,’ aired on Sony TV, makes the audience laugh a lot with his comedy. Superstars of Bollywood, Tollywood, and Bhojpuri films have also come in this show of Kapil Sharma. Comedian Kapil Sharma teases and pulls a lot of celebrities to come to his show. But now is the time to open the secret of Kapil’s life. Actually, On The Occasion Of Makar Sankranti, Kapil’s biopic was announced. It will be a biopic based on the life of Kapil Sharma named ‘Funkar.’. But the star cast of Kapil Sharma’s biopic film ‘Funkar’ has not been announced yet. But it is known that Mrigdeep Singh Lamba, who made Fukrey, is directing this film while Mahavir Jain is producing it. 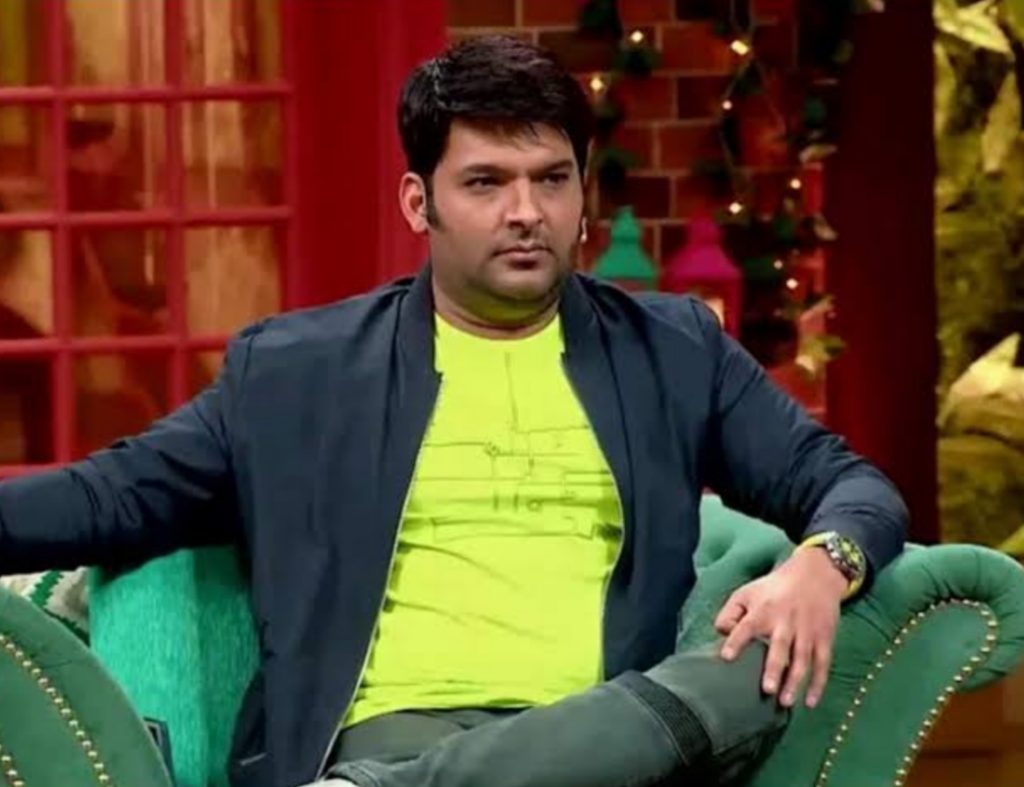 Kapil Sharma has faced a lot of struggle to reach here. Perhaps this is the reason for his making this biopic film. Kapil has come to a long and struggling journey as an artist. He first started with a stand-up comedy show in which he used to make people laugh a lot, and the audience liked him. Kapil had also participated in many comedy reality shows. Making everyone laugh and attracting attention, Kapil started his show called ‘The Kapil Sharma Show.’ It is broadcast on Sony TV. However, Kapil has already launched Sony TV shows ‘Comedy Circus’ and ‘Comedy Nights with Kapil’ on Colors TV. 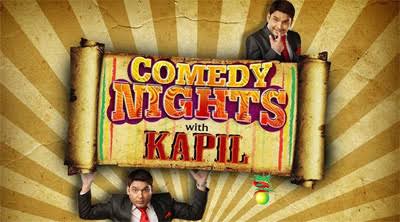 Kapil Sharma does not let anyone stand before him with his witty response and sense of mind. Kapil, who tickles his different style, has also made his debut on the film screen. He made his debut as an actor in 2015 with the romantic comedy film ‘Kis Kisko Pyaar Karoon.’. This comedy film was directed by Abbas Mustan, known for his thriller films. According to recent reports, Kapil Sharma is now bringing his show on the digital platform. The title of this show is ‘Kapil Sharma; I am not done yet. It will be also a one-of-a-kind stand-up comedy show in which Kapil will make the audience laugh with his anecdotal stories. 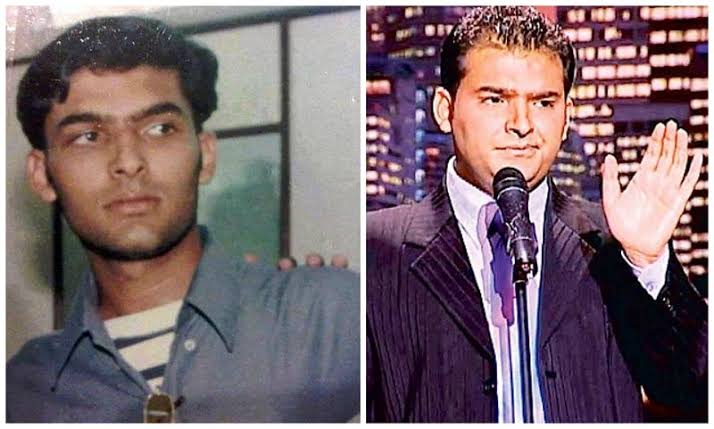