Growth Of Forests In India In Last 2 Years Forests In India: The whole world had to face many problems During The Corona Epidemic. But like there are two sides to a thing; similarly, there have been some positive effects of the epidemic. Can’t say anything about the whole world right now, but in our country India, a piece of good news has come out about trees and forests. The Ministry of Forest and Environment has issued a biennial report on the current situation of the deprived. According to him, the area of forests and trees in the country has increased by 2261 square kilometers compared to 2019. In this, the forest area has increased to 1540 square kilometers, and the area of tree cover has increased to 7021 square kilometers.

How much does a home inspection cost …
Top Things to Do in San Francisco, Ca…
Nottingham Forest want MORE signings …
What’s the Zone of Silence? 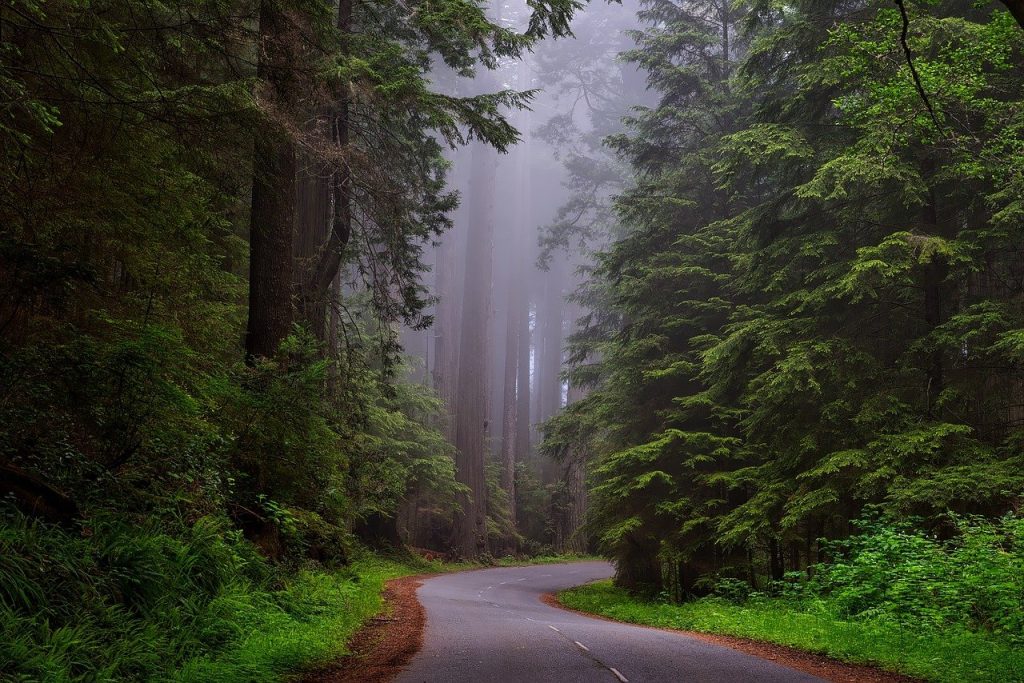 According to this report, the forests of Andhra Pradesh have increased the most in all India in these two years. This growing greenery will go a long way in efforts to tackle the threat of climate change from such growing trees and forests. However, a piece of bad news has also come out in this report. The forest cover has reduced in the northeastern state. The forest cover has decreased the most in Arunachal Pradesh.

Union Forest and Environment Minister Bhupendra Yadav Thursday released the India State of Forest Report prepared by the Forest Survey of India regarding greenery in the country. According to the report, there has been an increase of 0.22% in the forest area and 0.76% in the tree cover compared to 2019. The total forest area and tree cover are 8.09 million hectares. It is 24.62% of the total geographical area of the country. In the National Forest Policy, a target has been set to make 33% of the total geographical area green.

The total estimated carbon stock of forests in the country is 720.4 crore tonnes. There has been an increase of 794 million tonnes in comparison to 2019. After this report, the work of conservation and plantation of forests started happening very fast because now people were filled with enthusiasm. Under the National Green Mission, there is a preparation to bring some more new schemes soon. According to him, India is entering the second phase of the Green Mission. By 2030, India has set a target of increasing the carbon stock by 2.5 to 3 billion tonnes. The Ministry is also working in the direction of employment security and other facilities for the personnel working in forest conservation.

In which states, how much forest area increased?

The post Growth Of Forests In India In Last 2 Years appeared first on GyanWaleBaba.

This post first appeared on Mantra For Knowledge, please read the originial post: here
People also like
How much does a home inspection cost in Alabama?
Top Things to Do in San Francisco, California
Nottingham Forest want MORE signings as they explore loan deal for Reguilon
What’s the Zone of Silence?

Growth Of Forests In India In Last 2 Years