Pig Heart Transplant To Human: Science is progressing day by day, and all of it goes to our qualified doctors and experts. American doctors have done a feat in the last effort to save lives. It is what you and we may never think of. Doctors made history for the first time by transplanting a pig’s Heart after a genetic change in 57 years man. The number of patients with Heart Diseases Is Increasing Globally. Therefore, amidst the rapidly increasing heart disease and shortage of human organs, doctors have opened a new door of possibilities in the medical world with this important and complex operation.

Things to Do in New York City This We…
'Kroos messaged me at 4 am': Casemiro…
What Is Peripheral Artery Disease?
Hisashi Ouchi Suffered an 83-day Deat… 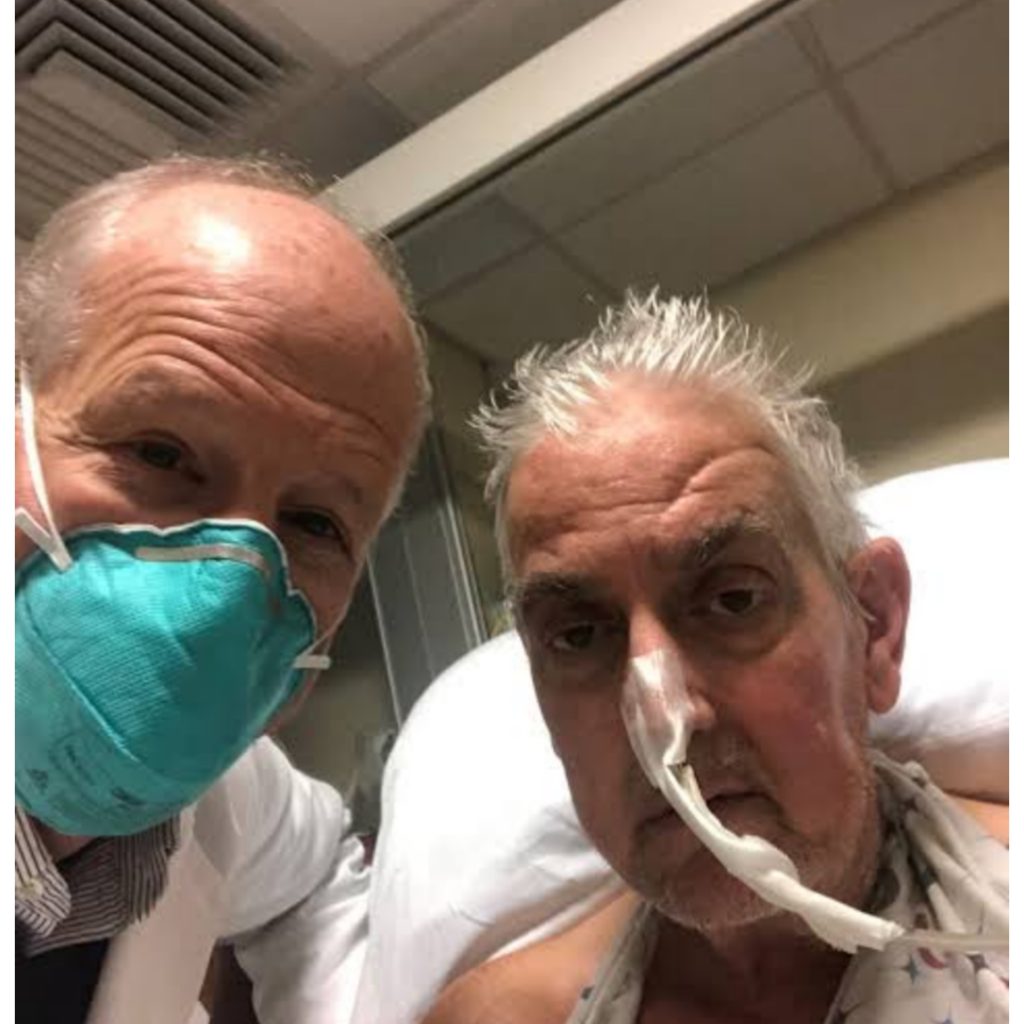 America’s Team and the hospital lasted 7 hours on Friday. Dr. Bartley Griffiths led the operation. This operation was done by a patient named David Bennett. Doctor Bartley says that the condition of David was such that a human heart could not be transplanted in him.

Pig Heart Transplant: Pig Heart valves have been used in humans for decades. And Bennett also got a similar valve installed a decade ago. In 1984, a langur’s heart was transplanted in one child, but he could live only 21 days. According to a statement by the University of Maryland Medical Center, a day before the operation, David said, “This transplant is a do or dies situation for me. I want to live. I know it’s like shooting an arrow in the dark, but that’s the last option I have.” 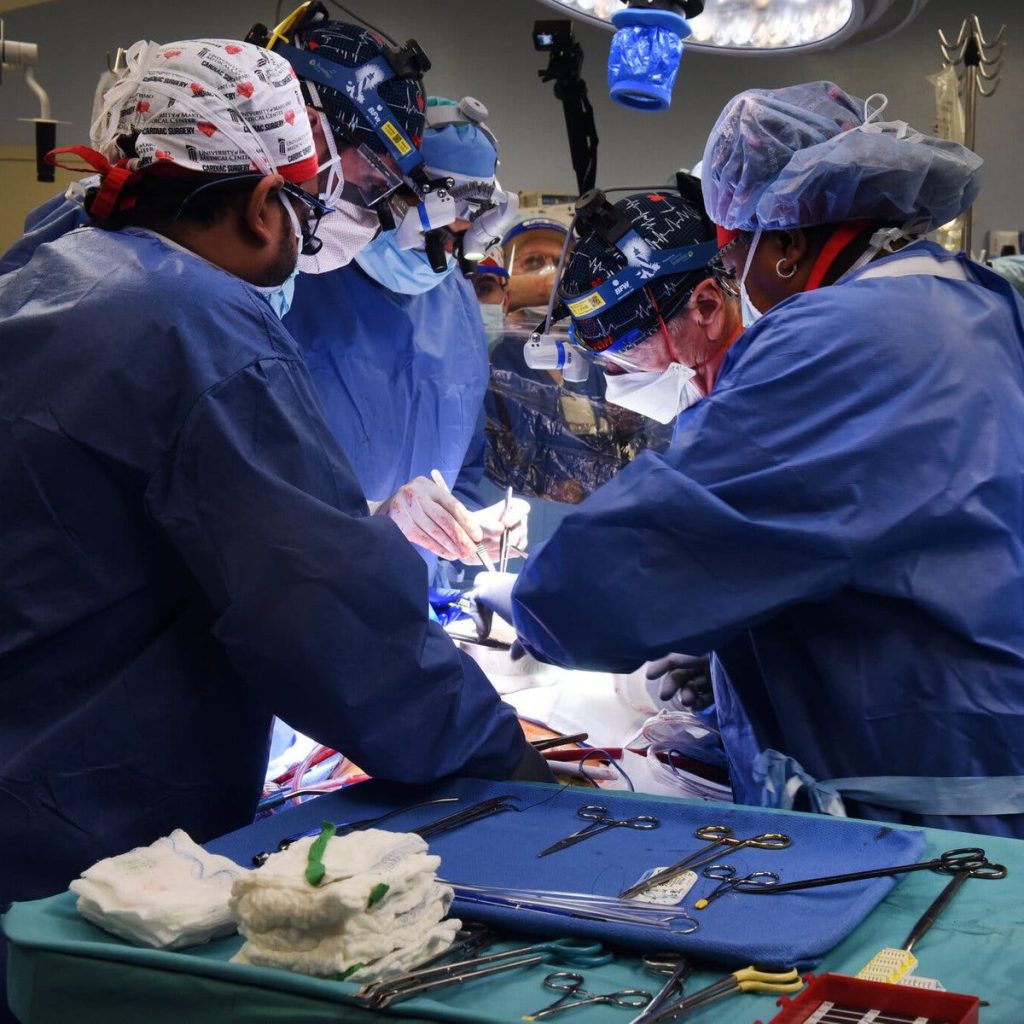 According to the information received, before the transplant, the doctors did gene editing of the pig’s heart. They removed 3 genes present in its cell. These were the 3 genes due to which the human body does not accept the transplant of animal organs. 6 human genes conferring The Immune System were implicated. The pig’s heart, developed by United Therapeutics’ subsidiary company Revivicor, has been approved for transplantation. In September last year, a pig kidney was transplanted on an experimental basis in a dead man in New York. Bennett was able to breathe on his own on Monday, but he is still breathing with the help of a heart and other related machines. Doctors are carefully monitoring how the heart of David is now working.

This post first appeared on Mantra For Knowledge, please read the originial post: here
People also like
Things to Do in New York City This Weekend
'Kroos messaged me at 4 am': Casemiro reveals he decided to leave Madrid after Champions League final
What Is Peripheral Artery Disease?
Hisashi Ouchi Suffered an 83-day Death By Radiation Poisoning