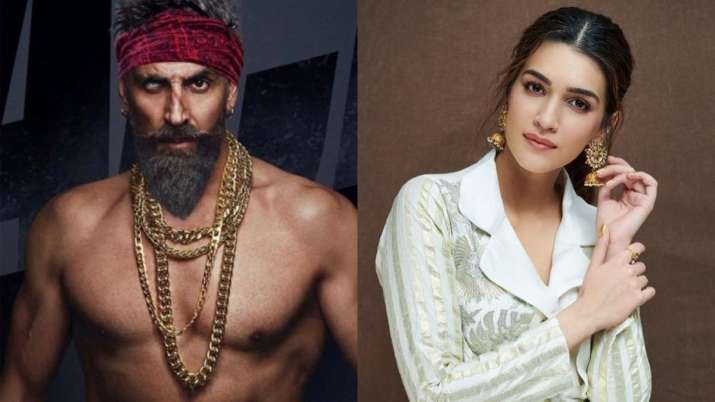 Actor Arshad Warsi has come on board for Akshay Kumar-starrer "Bachchan Pandey", the makers announced on Saturday. The action-comedy will see Kumar playing a gangster, who aspires to be an actor. In the film, Akshay's look will be high on prosthetics. Warsi, known for movies such as "Munna Bhai" and "Golmaal" series, will essay the role of the superstar's friend. The film also features actor Kriti Sanon as a journalist, who wishes to be a director. "The makers were looking for someone who could match Akshay’s comic timing and they narrowed down on Arshad who, over the years, has aced this space.