How to make Origami Dog from a piece of paper

How to make Origami Dog

Step 1.
Take a square piece of paper size of 20 by 20 Centimeters. Fold it half across the corners as shown in the picture below. 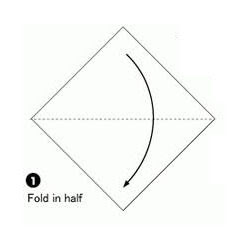 Step 2.
Now fold the paper from another side in half as shown in the picture below and make a crease gently. 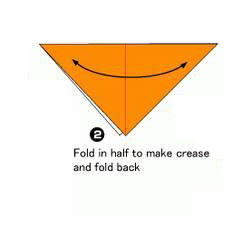 Step3.
Now folds from the dotted lines as shown in the picture below. 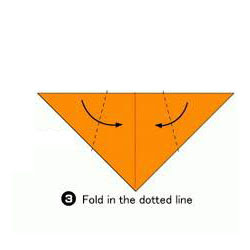 Step 4.
Once again folds it from the dotted lines against each other as shown in the picture below. 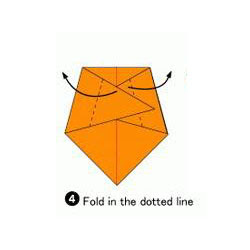 Step 5.
Now the most important fold for the Origami dog. Fold the dotted corners and sides to inside. 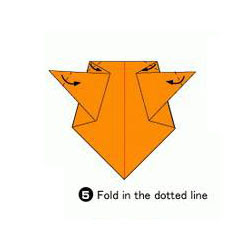 Step 6.
Now turn it over to the other side. 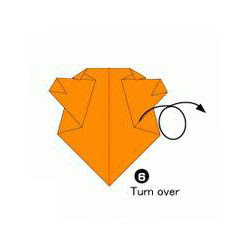 Step 7.
Now it looks a little bit like Origami dog. Fold from the dotted line to words inside. 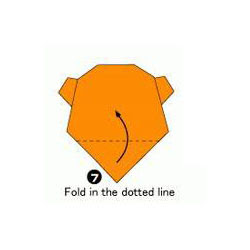 Step 8.
Fold two parts against each other from dotted lines. 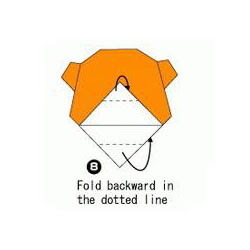 Step 9.
This is the last step to make an Origami Dog. Draw eyes, Nose, and mouth with the help of a black pen, marker or pencil. And here it is, your Origami dog is ready. 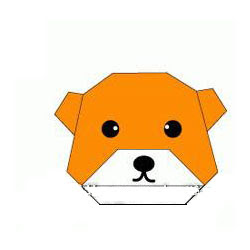 It is very easy to make an origami dog from the peace of paper.

How to Handle Client Complaints: The …
What Do Bed Bugs Look Like?
It’s Me – Chapter 12
What You Need to Know About Bi-Fold D…
Remote Learning Resources for the Fir…


This post first appeared on Paper Planes, please read the originial post: here
People also like
How to Handle Client Complaints: The 7 Do’s and Don’ts
What Do Bed Bugs Look Like?
It’s Me – Chapter 12
What You Need to Know About Bi-Fold Doors
Remote Learning Resources for the First Weeks of School
What Your Sexual Dreams Can Tell You
Best Organic Coffees That Are Healthy & Enticing
Best Indian Tik Tok Videos Compilation #1 | September 11th 2018
Interview with the legendary comic book artist and writer William Messner-Loebs

How to make Origami Dog from a piece of paper