Actress #MallikaSherawat wrote an emotional and inspiring post about ordeal women face in society and hails the #NirbhayaVerdict. 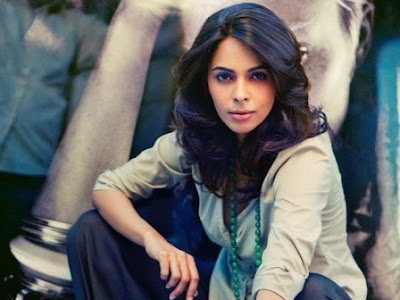 A day after the Supreme Court reaffirmed the death sentence in the 2012 Nirbhaya gang rape and murder case, Mallika took to her social media profile and shared an emotional post about the Ordeal Women Face in society.
She wrote, “Yesterday a brave soul we call Nirbhaya was finally delivered Justice. Six years after she was brutally gang-raped in a moving bus in the capital of India. We finally laid her memory to rest. She had worked hard to free herself from the shackles of the rules that society often slots for its women. Her parents supported her every step of the way. But those who violated her questioned her morals, questioned her right to be out at night.”
"Some even, post her trauma, dared to say she deserves it. Complete closure for her family might have to wait till those barbarians are hanged, but Nirbhaya's soul is free today.”

Sex on Your Period – Reasons to Do It
Branding 101: From Bingo to Bedroom D…
Top 5+ Best Urgrove Alternative Sites…
Read more »