Akshay Kumar is one of the highest paid actors of the Bollywood. Apart from films, Akshay Kumar also stays in news for his social causes. Talking about his personal life, we all know he married actress Twinkle Khanna and has two children Aarav and Nitara. But do you know he also has a beautiful sister who stays away from the limelight? Yes, today we will tell you about Akshay Kumar’s sister Alka Bhatia who is a gorgeous lady.

With GiftstoIndia24x7.com, this Raksh…
Manton Rempville -6
Top 10 Hotel Management Colleges In I…
Nikki Banks – Roman Sister
The Circle of Life Sucks – Digging an… 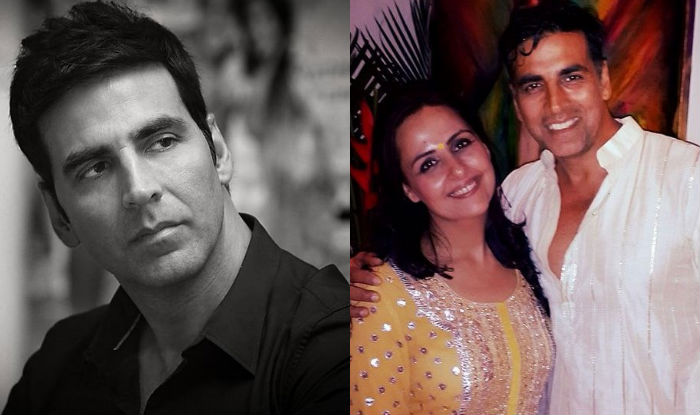 Alka has maintained a low profile away from the cameras. Alka came to the limelight when she married to entrepreneur Surender Hiranandani. This couple was in news for their major age difference. Alka was 40 years old when she got married to 55 years old Surender. According to the reports, Akshay Kumar was not happy with this relation or marriage because of the age difference between the two and also it was Surender’s second marriage. 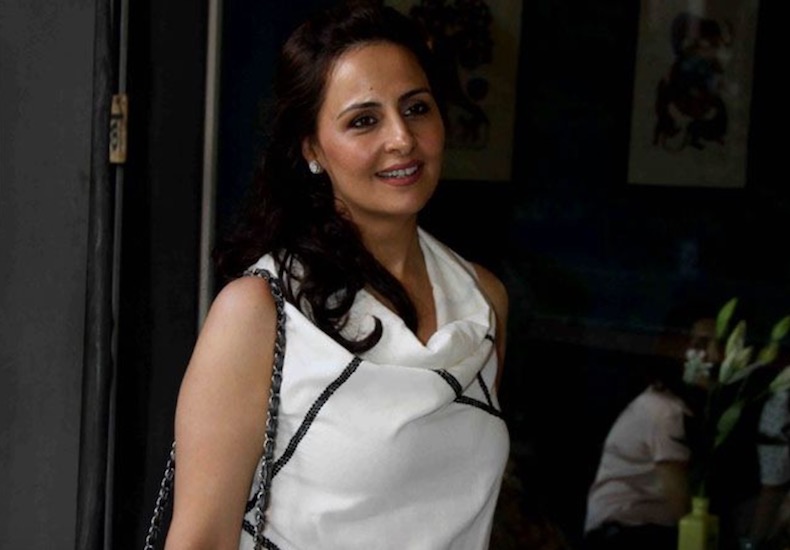 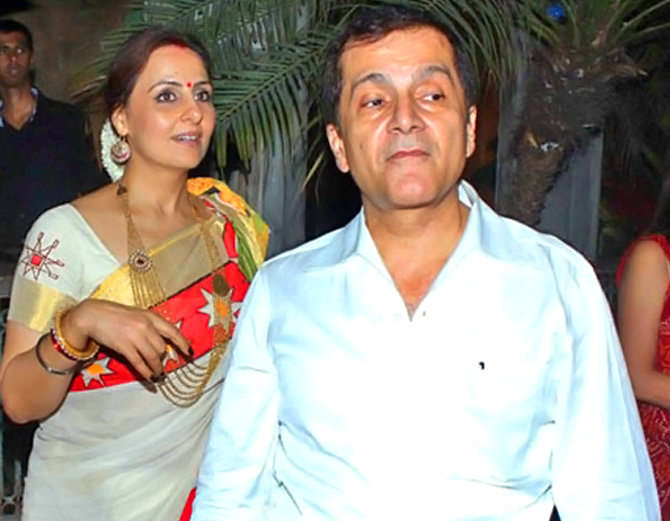 Alka is very beautiful that Surender Hiranandani fell in love with her just after a few meetings. 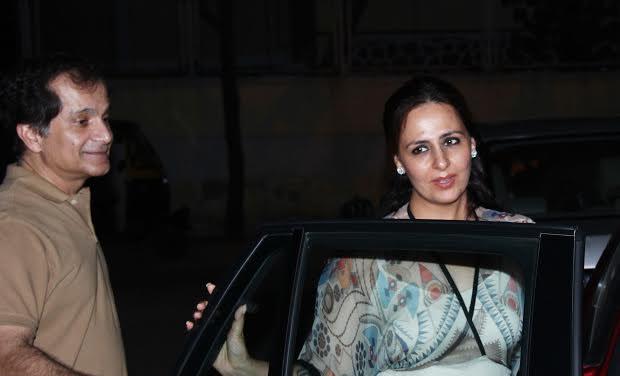