Eosinophilia is the term used to denote Increased Eosinophil Count or increased eosinophils in the blood. But, do you know what are eosinophils? Let us see below. 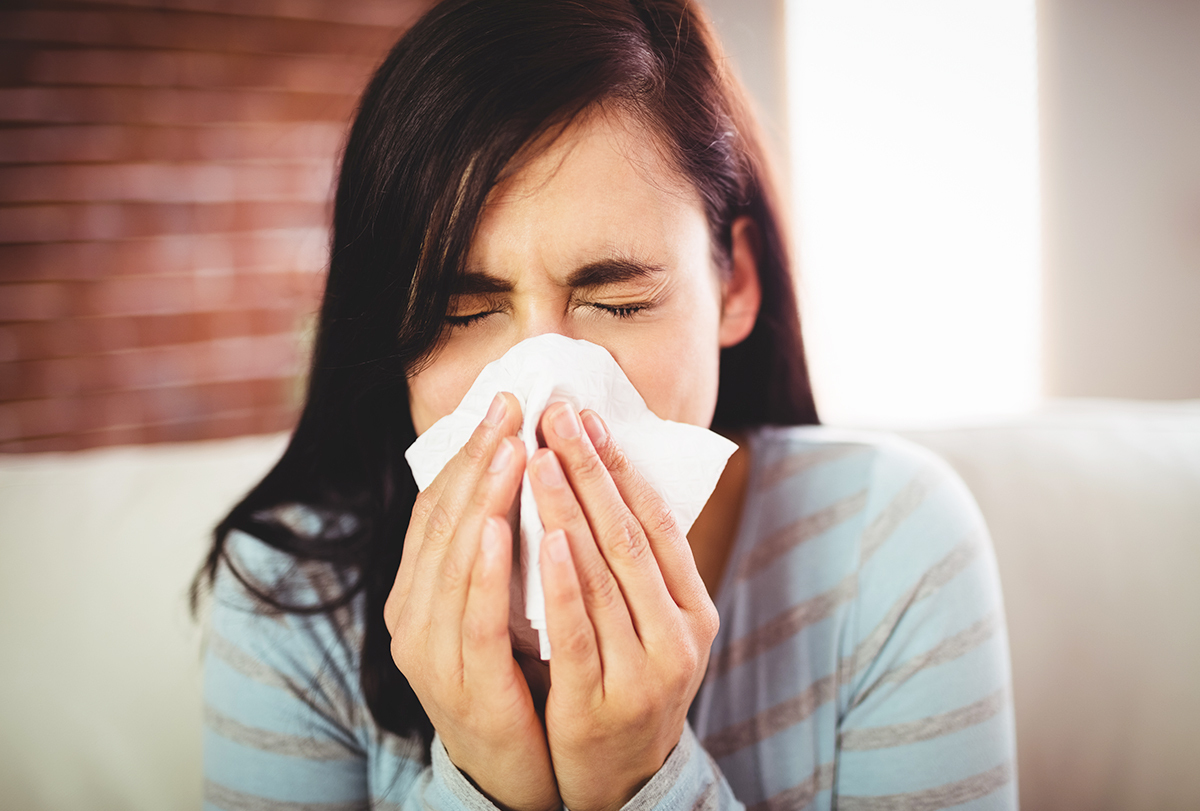 Landmark beach Lagos: All you need to…
Philippine government pressed to put …
MICRO BUSINESSES
How Do You Get Bed Bugs?

So, Eosinophils are a type of white blood cell and part of our immune system. They help in protecting us against various parasitic infections and they also take part in various allergic reactions that occur in the body.

What are Symptoms or Eosinophilia or elevated Eosinophil count?

The most common symptoms of Eosinophilia are:

Many causes can lead to raised Eosinophil Count or Eosinophilia. Let us look at some such causes below:

Some people have allergic reactions when they take a certain type of antibiotics like Penicillins (Amoxicillin, Ampicillin), Cephalosporins (Cefixime, Cephalexin, etc), pain killers or NSAIDs (like Diclofenac, Ibuprofen, etc). People having such drug allergies can develop Eosinophilia. Such drug allergies or reactions can range from mild Eosinophilia to life-threatening anaphylactic reactions.

Atopy is a type of allergic condition. Some people have various atopic or allergic skin disorders like Atopic dermatitis, Eczema, etc. People who are having such skin allergies or conditions can also show Eosinophilia in their blood.

It is a condition in which the food pipe or the Esophagus will show swelling or inflammation along with elevated eosinophil count in the blood. It can cause problems like swallowing difficulties, regurgitation or reflux of food into the mouth, etc.

It is also known by the name Eosinophilic granulomatosis Polyangitis or AGPA. It is a disorder causing inflammation or swelling of the blood vessels in the body and is associated with increased eosinophil count. It causes problems like Asthma, pain in your limbs, hay fever, etc.

It is a condition in which there is inflammation inside your nose. It is associated with Eosinophilia. It can lead to increased sneezing, runny nose, etc.

Certain type of cancers can also be associated with Eosinophilia, like ovarian cancer, Hodgins lymphoma, AML and some other types of blood cancers. But, cancers are less common causes of Eosinophilia. They have several other symptoms apart from symptoms of Eosinophilia.

How is Eosinophilia diagnosed?

Elevated eosinophils can be found in your blood in the tests Full blood examination or FBE and also in the Peripheral blood smear. If Eosinophilia is found in these tests, your doctor might ask you to do some other tests based on your other symptoms and signs like:

How is Eosinophilia treated?

The treatment of Eosinophilia mainly depends upon the cause of the increased Eosinophil count.

I hope you have understood the causes, symptoms, diagnosis and treatment options available for Eosinophilia or Increased Eosinophil count.