Why So Many Brands Are Collaborating 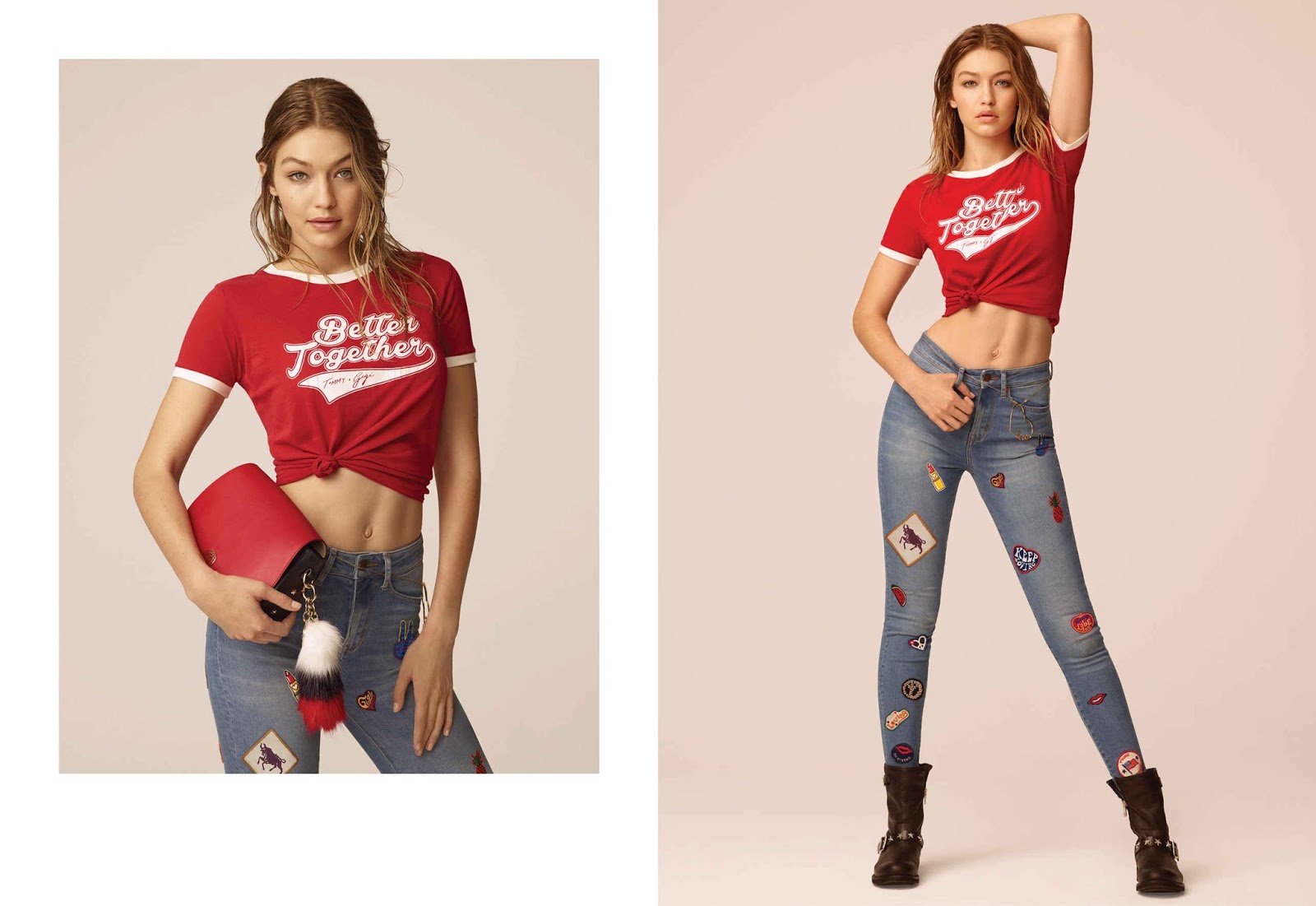 From Gigi x Tommy Hilfiger and Yeezy x Adidas, to Beyonce's Ivy Park line, brands are hoping on the trend of collaborating with high profile names to, well, sell. Does it matter that the Gigi has no idea what she's doing (and recently brought out a train-wreck of a collection that, as Hautelemode perfectly put it, 'literally looks like Forever 21')? No, because she's a celebrity with a large following that blindly praises her (even though she's racist and not the greatest model, sorry to break it to you), so that means the collection will sell sell sell. The Yeezy x Adidas collections are also, personally, an example of a collaboration gone horribly wrong, but yet it sold out and had fans of Kanye dying for a chance to own a pair of those ugly sneakers. And lets not forget the mess that was the season 4 show (where models and guests were forced to stand out in the heat and almost passed out because Kim was late, oh and one of the models shoes broke to top it all off). 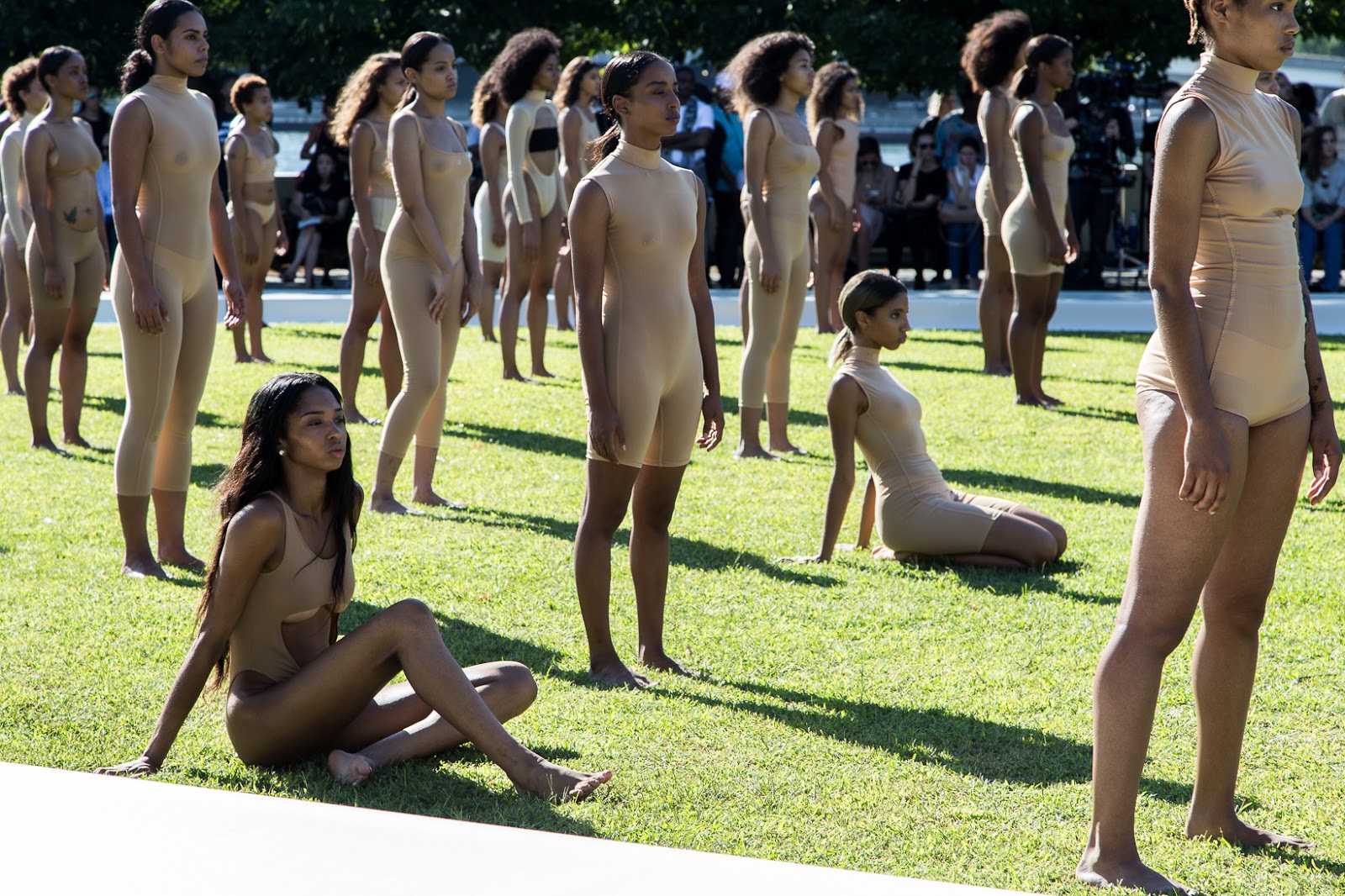 There are rare instances of collaborations actually creating amazing, beautiful and unique collections, such as Rihanna's collaboration with Puma. Again, yes Rihanna is a high profile name with a huge following, but she also breaks fashion boundaries and is creative and unique with her street style, so it makes sense for her to help create a collection (especially for a sports brand like Puma). So although having her name slapped on it will help it sell, the collections she's released have been solid. Sure, they're not revolutionary but they're still decent and she knows what she's doing. 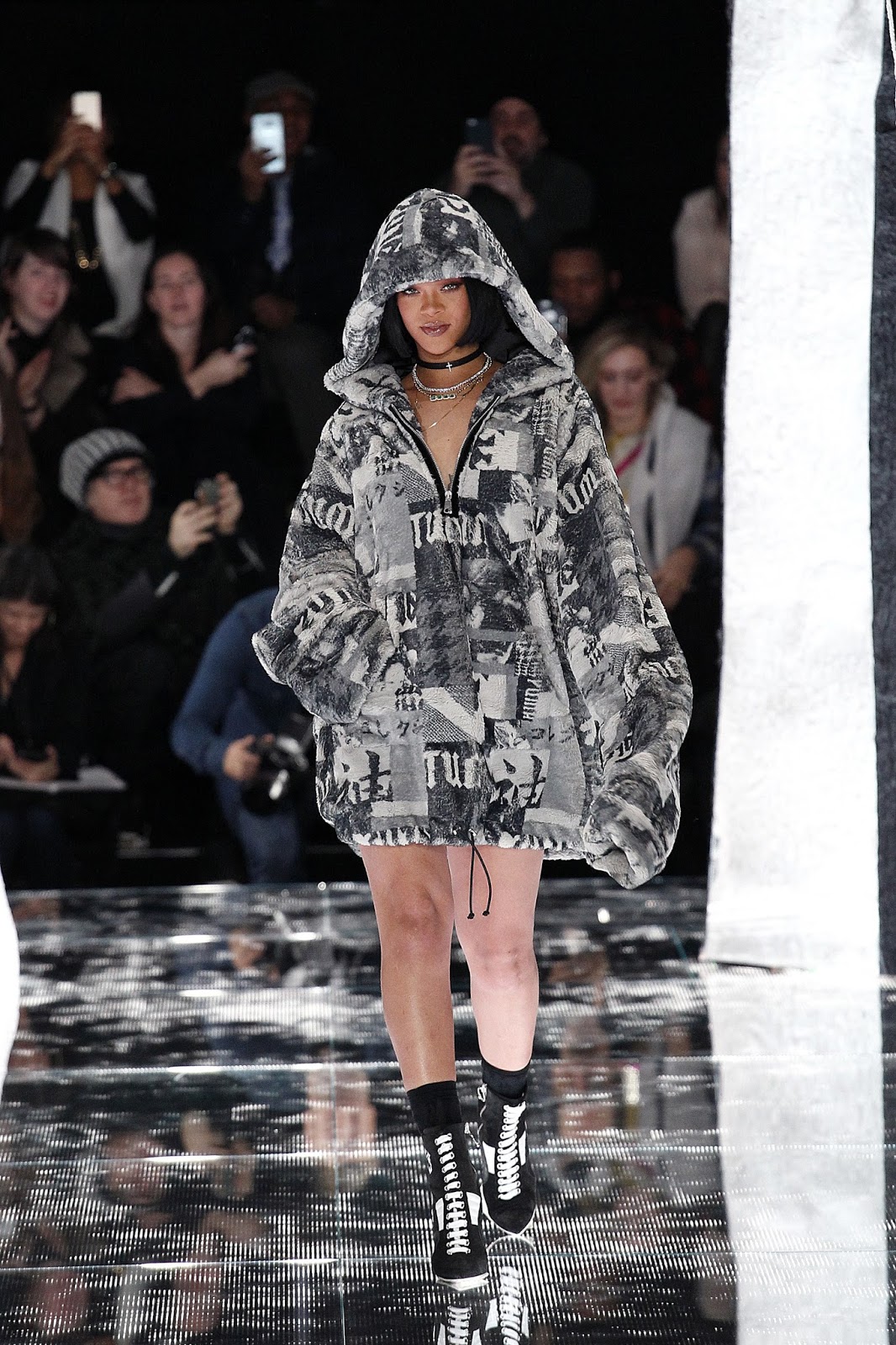 Even luxury brands are collaborating with other popular/'trendy' brands. Louis Vuitton is and Supreme is an unusual and unlikely pair, but the skate-wear brand has been so popular lately that a high end brand, like Louis Vuitton, is hoping on the bandwagon. I personally hate the collection, and to me, the mix just doesn't work, but no doubt there will be people who love it and will want to own a luxury skate-wear inspired piece, especially with 'Supreme' and 'Louis Vuitton' (but mostly 'Supreme, as you can see...) slapped over it. 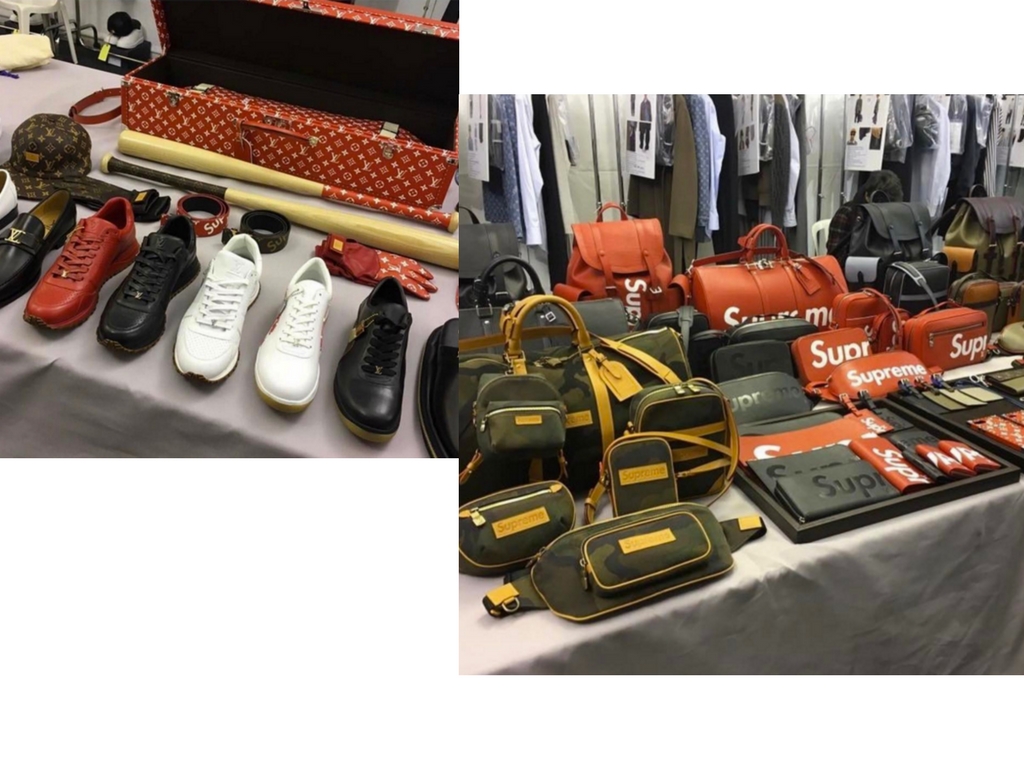 There are also lower end collaborations, something with less pressure to be 'groundbreaking and original', but allows celebrities/high profile names to create and make their mark in the fashion industry. Of course, and I'm repeating myself so much but that is the core message of this post, brands probably mostly see collaboration as an opportunity to sell. Though not exclusively at Topshop, Beyonce's label Ivy Park nearly sold out at release as it had the BeyHive rushing to own something by their Queen B. There's not really too much you can do with a sportswear line, the pieces were basic and simple designs, nothing groundbreaking, but people still loved it because they love B. 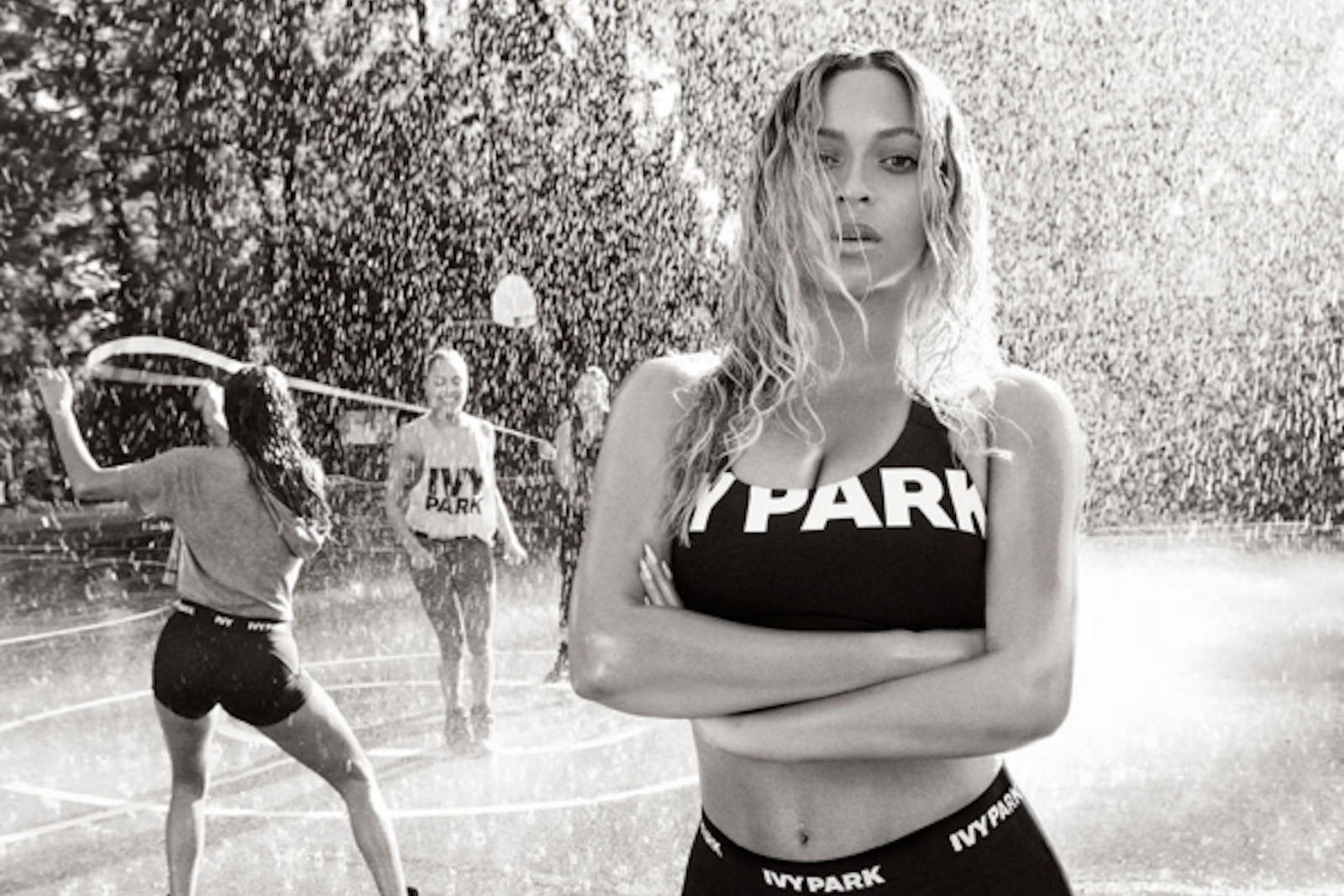 Alexa Chung's already, obviously, made her mark in the fashion industry but I'm sure Marks and Spencer wouldn't miss an opportunity to have her name on pieces sold in their store. Because it's Alexa Chung, the collections (yes, there were two) were beautiful and sold out quickly, as expected. She knows what she's doing and has a signature style that many others try to recreate, so why not make that easier? 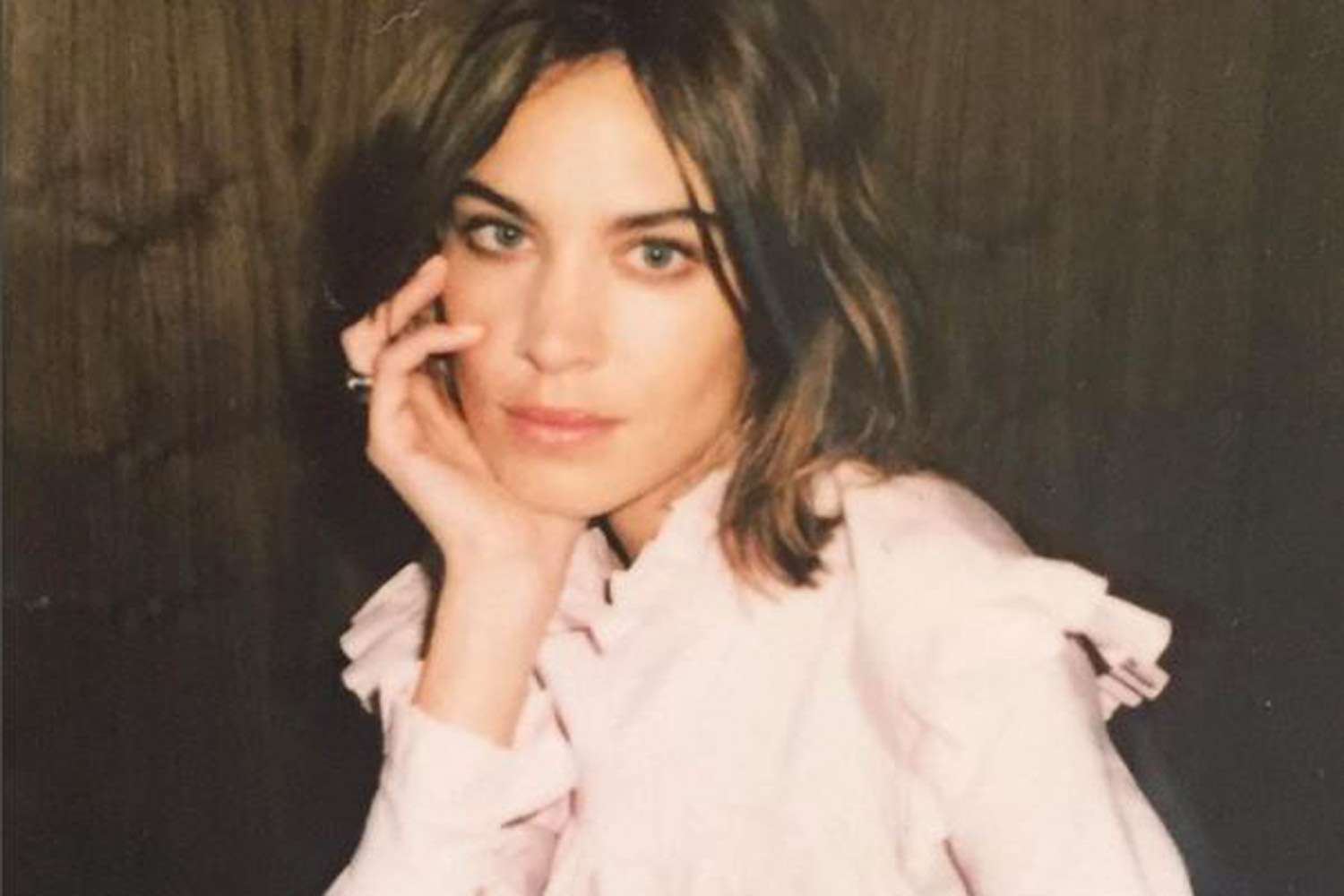 Collaborations can go two ways, they can be a complete disaster and mess, or be beautiful, simple and actually decent. Either way, with high profile names, or trendy brands on the pieces, it's no surprise that they will sell, and sell fast. I'm sure the collaboration process can be fun and a chance to learn something new, especially for celebrities new to designing, but for the brands it's primarily a chance to earn a huge profit and introduce people to their stuff...to earn more money.

Why So Many Brands Are Collaborating