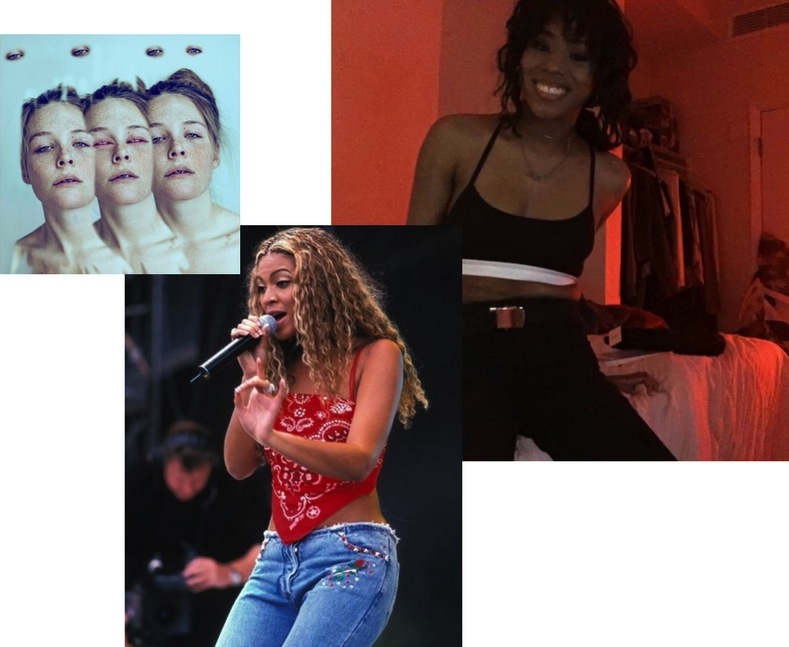 It's been a while since I've done one of these but there's been so much I've been loving so I thought I'd share!
I've been strangely obsessed with 2000s Fashion. It's tacky, it's ugly, it's funny, but I Love it for all of those reasons. You won't catch me rocking a juicy couture tracksuit, or a mini purse anytime soon but I did grow up in that era and it's funny to look back on. An instagram account that sparked my love for the mess that was 2000s fashion is 2000sgal, which is full of horrible, beautiful looks that you probably forgot your favourites wore. Speaking of 2000s fashion, a youtuber who is sharing my love for that era of fashion is Jennifer Asitimbay (though she can actually pull off the pieces). Her thrift hauls are some of my favourite things to watch because she always seems to pick up amazing pieces that suits her and her style so well. Her instagram is also full of inspiration and cool looks from both collections and herself. 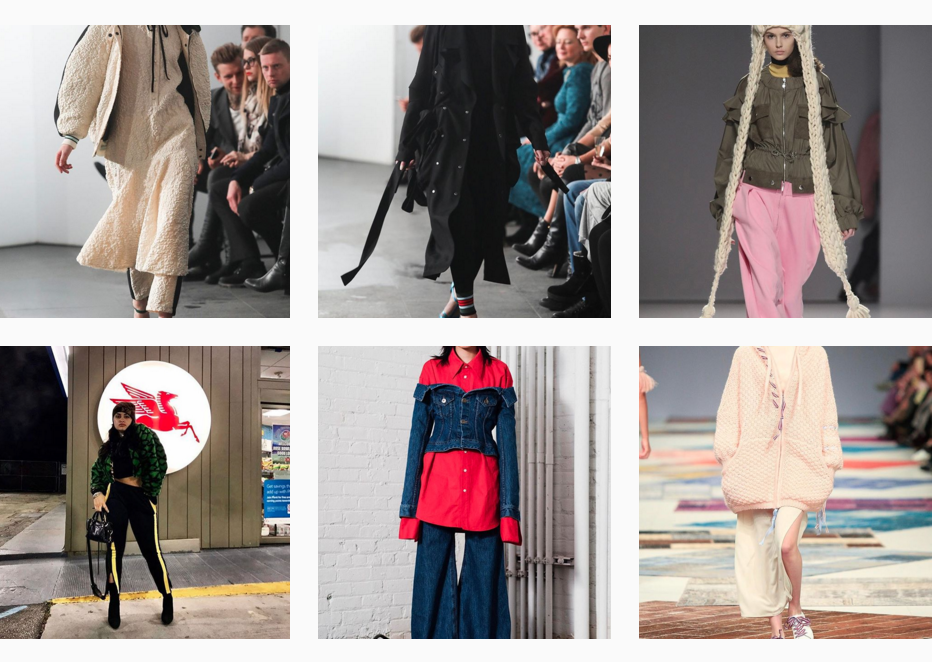 Another youtube favourite has been Rian Phin. Lately she's been posting so many GRWM's, and I'm definitely not complaining. I could listen to her talk for hours. The way she talks about her life and important issues is so easy to listen to and understand (if that makes sense?). She's just really good at putting her point across and is a well informed, down to earth, honest person. It's easy to connect with her and whatever she's talking about. Her style and makeup looks are also amazing and fun so definitely check her out if you haven't already. 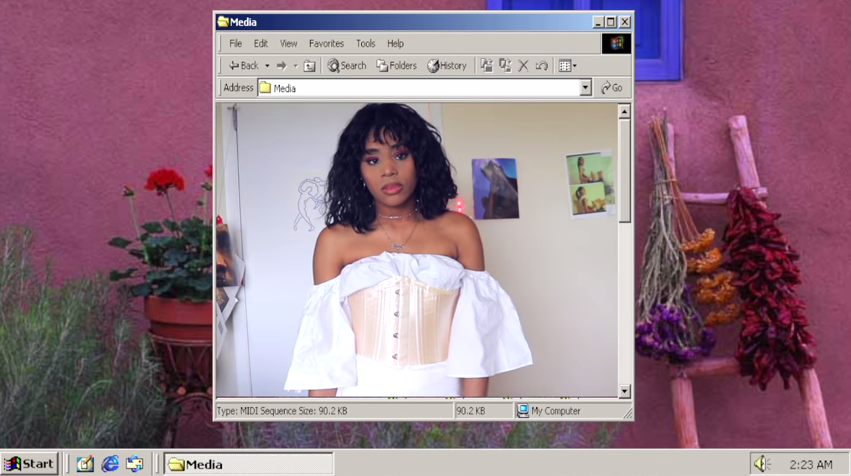 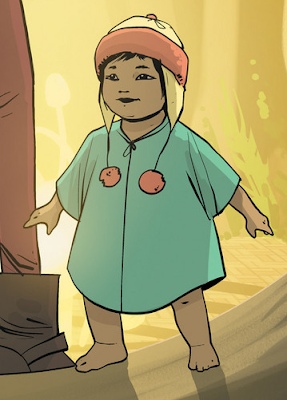 As you can probably tell from my short 'Paper Girls' post, I've been obsessed with reading comics, specifically ones written by Brian K. Vaughan. While I adore Paper Girls, my absolute favourite by him is Saga (which I'll be writing a post on soon!). I think Vaughan's famous quote sums its vibe up perfectly, "This is an original fantasy book with no superheroes, two non-white leads and an opening chapter featuring graphic robot sex. I thought we might be cancelled by our third issue."
It also has the most adorable main character/narrator ->
I mean if that little face doesn't make you want to read it, I don't know what will.
Other than Saga I really enjoyed reading another one of his most popular comics, Y The Last Man (but the ending kind of let me down a little....) and of course, Runaways. But again, those are for other posts.

I've spent so much time binge watching TV shows that have been on my list for ages and the one that stood out against all others was Jane The Virgin.

If you've never watched Jane The Virgin, please, please do. When it first came out I admit my first thought was 'who the fuck would watch a show about a pregnant virgin?' (before even watching it), but the hype it gained pulled me in. Firstly, the cast are all beautiful. Gina Rodriguez, Yael Grobglas, Justin Baldoni, Brett Dier......they're all beautiful people. Secondly, it's hilarious. I don't normally actually laugh at a lot of shows, but I found myself giggling so much. I mean... 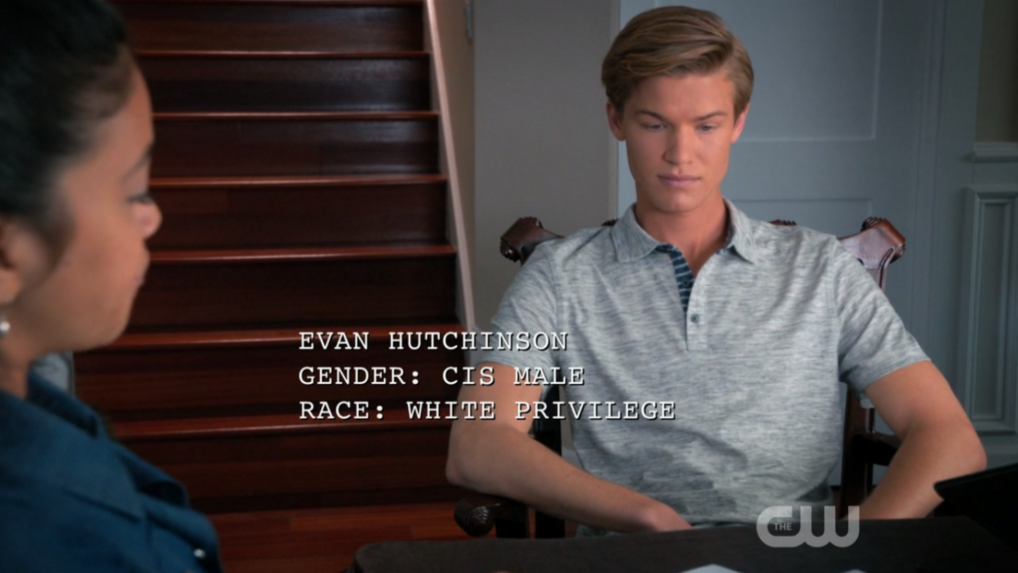 But it also had me tearing up a lot. It's half ridiculous, hilarious and over the top, and half raw, emotional and relatable. It's a telenovela, so of course it's going to be dramatic, and while I don't agree with everything they've done with it (specifically the last BIG THING that happened and if you've seen it you know exactly what I'm talking about) I love it. I love almost all the characters (come on, there are some that are set up to be hated) and baby Mateo is adorable.

Lastly my music favourite is Maggie Rogers. I first heard her when her video for Dog Years came on late at night on Rage. I immediately fell in love. She doesn't have too much released so far, but what she's put out I'm really digging. Of course I love Alaska (her most popular song which came in at #64 on Triple J's Hottest 100) and On + Off. If you love indie, pop, singer-songwriter music then you'll definitely love her. 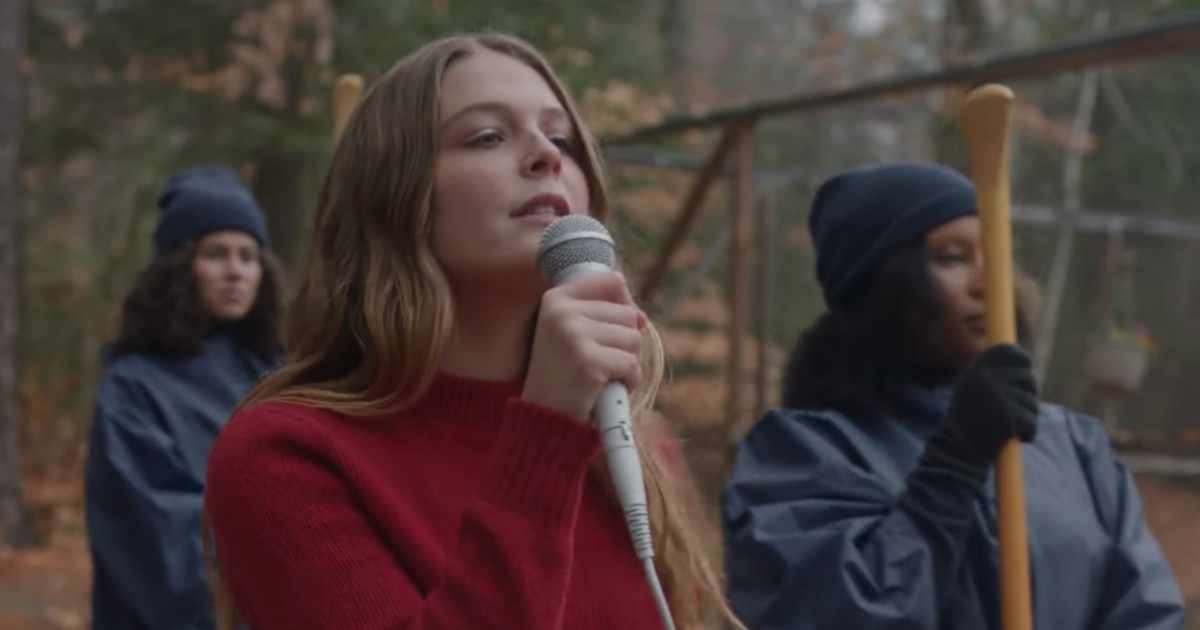