Rowling, King, and the failures of trans rhetoric 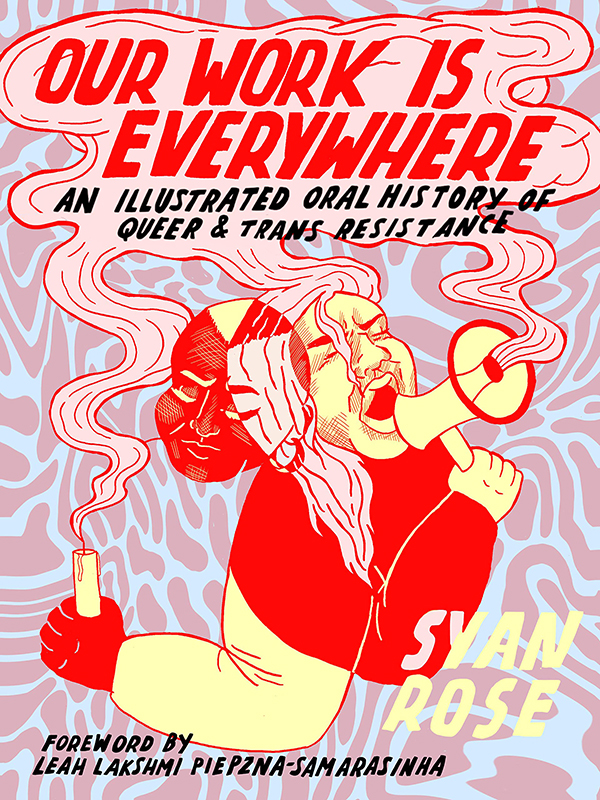 This has been an exceptionally weird Pride month.

With all that has been going on, Pride has felt as notable as it has non-existent. More invisible — and important — than ever.

It’s been a rainbow-coloured rollercoaster. One day, the Supreme Court would finally agree to protect the rights of LGBTQ+ people in the workplace. The next, JK Rowling would try to EVANESCO Trans Women altogether (yes, that is the incantation from Potter’s vanishing spell and I’m #notsorry).

In Your House: Beware of Dog
With GiftstoIndia24x7.com, this Raksh…
BLING ON SHOES: 11 FABULOUS FAVORITES
Good health and fitness is worth figh…
Empire of Language- Prelude-Metaphors…

But she didn’t stop there. As the so-called ‘trans row’ gained steam, Rowling decided to explain transphobic comments with a transphobic blog. Then, today, delete personal praise for Stephen King after he tweeted ‘Trans women are women’. All in the name of feminism.

(Because, as impenetrable as her arguments are, trans women are apparently threatening to the ‘sex rights’ of cisgendered, heterosexual, white women?)

While I don’t intend on singling Rowling out as the beacon of all that is transphobic, it has to be reiterated — the baseline of all feminism is equality.

Equality which, in the most basic of definitions, would ensure that a specific aspect of a person’s identity (like gender, sexuality, or skin colour) would have no effect on their treatment or opportunities.

That we’re all seen as people.

To believe in equality yet question the sanity, intentions, or existence of a person for not hiding such an aspect is clearly wrong — and in this case, transphobic.

Women, as a collective, do not share a singular experience. Nor do ‘straight people’, ‘tall people’, ‘English people’, ‘trans people’ (etcetera, etcetera). These are labels society has presented us with. Labels we’re either happy or complicit to adopt.

At best, people who share a label may also share a handful of similarities. The rest, whether it’s good or bad, is individual.

The fact is, calling trans women what they are — women — has zero impact on me (a cisgender bisexual woman), Rowling (who continues to restrict the construct of womanhood to “people with vaginas”), or anyone else on the outskirts of trans-ness, but it has an enormous impact on those women.

Just as the slow-but-sure acceptance and advancement of cis women, black women, gay women and more has done for the rest of us.

We are born and bred to be an alliance.

As marginalized groups go, trans people have been dealt an impossible hand; they face daily discrimination and harassment, societal demands that they “pass” for their gender, ridicule around their “transition” (or lack thereof), and HIGH-PROFILE REMINDERS THAT THEY ARE NOT WOMEN BECAUSE WOMEN HAVE ALWAYS FACED DAILY DISCRIMINATION AND HARASSMENT.

I’m going to let that one sink in for a second.

The TERFs can’t rationalize this — weaponizing cis trauma to justify trans trauma. They are so clearly connected, so clearly a manifestation of the misogyny and gender roles that wreak havoc on us all (and the same, in reverse, for all men).

There is no room for people to rest on their laurels (or ignorance, or paranoia) here. The rhetoric has to change.

Do your homework (TransEDU is a goldmine), do your documentary diving (Netflix’s Disclosure is a fantastic place to start), and approach these conversations with the attitude you’d want from someone judging you.

Nobody is equal until everyone is equal.

Rowling, King, and the failures of trans rhetoric