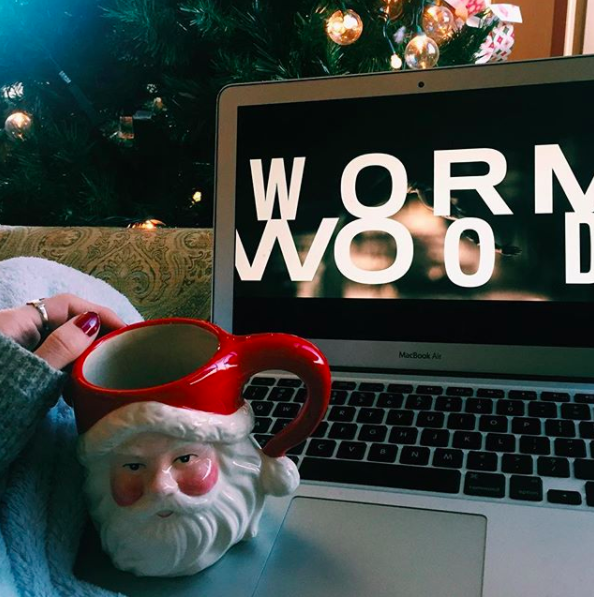 As we roll into the end of December and the Christmas rush is winding down, if you're like me you have a bit of time before everything starts up again. This is my favorite time of year to grab a blanket and my laptop and cozy up in front of the fire and catch up on some TV. So here's a few shows I found that you may not have seen yet to help you enjoy your post Christmas lull. 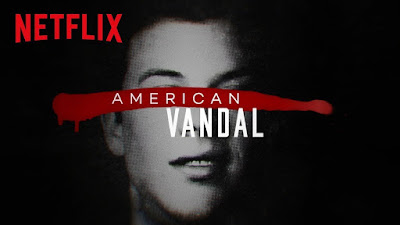 Genre: A satirical whodunit
Similar to: A funnier version of "Making a Murderer"
About: A high school prank gone a little too far, with many members of the faculty having their cars vandalized. 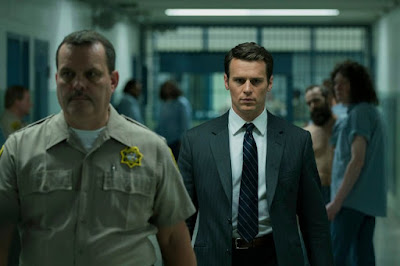 Genre: American Crime Drama
Similar to: "Criminal Minds" and "Luther"
About: This show is set in the late 1970s, when the science of criminal psychology was still developing. Two FBI detectives along with a professor of psychology interview serial killers in order to gain insight into their mentality, and catch criminals still at large. 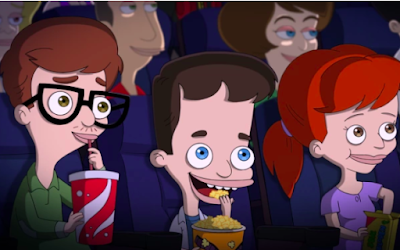 Genre: Animated Sitcom
Similar to: "South Park" and "BoJack Horseman"
About: Three friends Andrew, Nick, and Jessi navigate the ups and downs of middle school and puberty. (my boyfriend and I started watching this show and could not stop laughing) 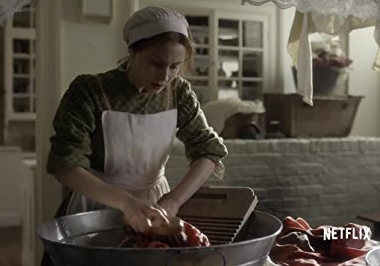 Genre: Historical Crime Drama
Similar to: "The Handmaids Tale"
About: This miniseries takes place in the 1840's, and is the story of a house servant named Grace Marks who is accused of killing her employer and serves her life in prison. 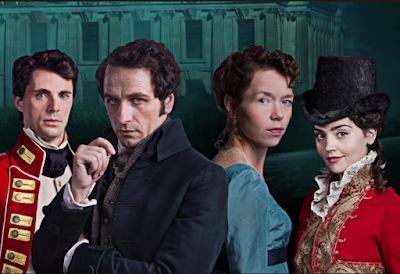 Genre: Historical Crime Drama
Similar to: "Pride and Prejudice" but with a murder
About: With all your favorite Pride and Pejudice characters, this series follows the book and tells the story of an investigation of a murder in Pemberley Woods. 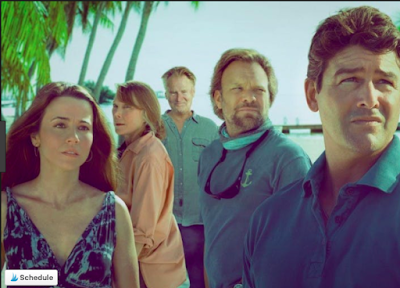 Genre: Thriller Drama
Similar to: "Ozark"
About: This shows follows the Rayburn family, their complicated history and how their past is catching up with them. 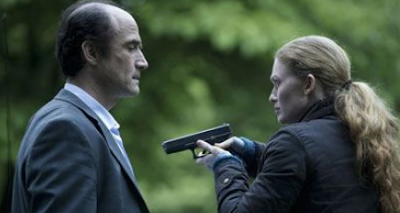 Genre: Thriller Crime Drama
Similar to: "Law and Order" or "The Fall"
About: Detectives Stephen Holder and Sarah Linden investigate the disappearance of teenager Rosie Larson in Seattle. 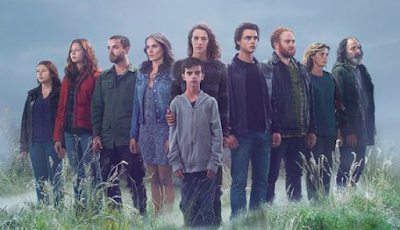 Genre: Supernatural Drama
Similar to: "Bates Motel" or "Stranger Things"
About: A remake of the original series "Les Revenants", this story takes place in a small country town in France. A small group of villagers who died suddenly reappear; families are brought together and old issues resurface. 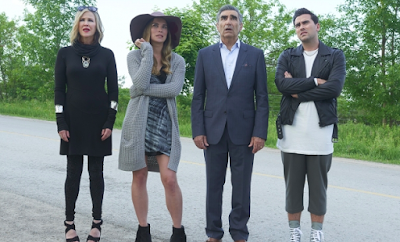 Genre: Sitcom
Similar to: "Arrested Development"
About: The once rich Rose family is suddenly broke and forced to move to Schitt's Creek to recover. 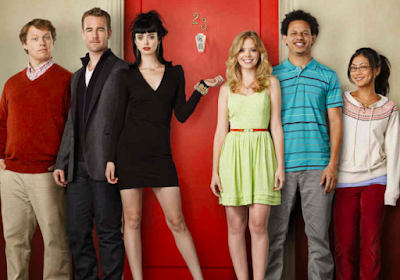 Genre: Sitcom
Similar To: "2 Broke Girls" and "New Girls "
About: June moves to Manhattan for her job and when the offer falls through she gets a job in a coffee shop and moves in with Chloe. This show follows the life of the two girls living in their New York apartment.
Happy Watching !!!!
xx,
Seff