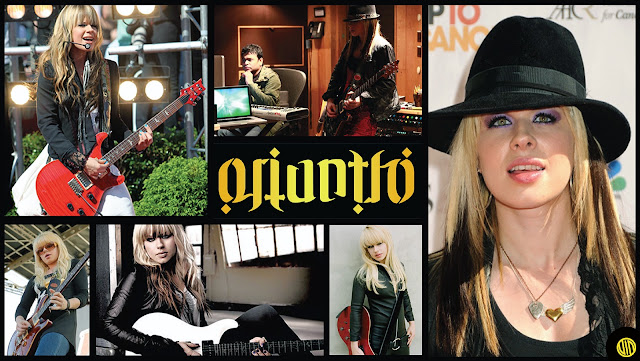 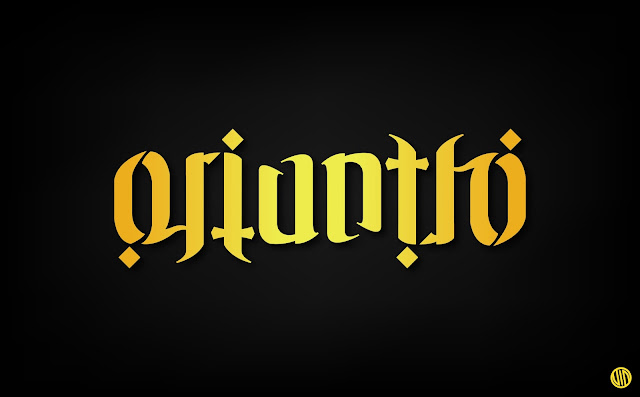 Orianthi Panagaris....A Greek-Australian Guitar Goddess!!! Internationally, she's better known as Michael Jackson's Lead Guitarist for his intended comback tour "THIS IS IT" and as Alice Cooper's lead guitarist. In India, very few people know her by name, but everyone knows her signature guitar riff in "SADDA HAQ" the rock anthem from academy award winning composer A R Rahman's musical "Rockstar". One of my favourite guitarists, Orianthi is probably the best female guitarist after Nancy Wilson and Joan Jett, IMHO!!!

It is a sad fact that many female guitarists are not recognised internationally...in the sense that they are not household names like Eddie Van Halen, Joe Satriani, Steve Vai or Carlos Santana. But Orianthi is slowly but steadily climbing her way to the top.

She's only 24, but already she's collaborated with Steve Vai on multiple occasions, she was handpicked by Michael Jackson to play Eddie Van Halen's legendary guitar riff from "Beat It", she's been picked by Alice Cooper as his lead guitarist and Carlos Santana had this to say about her....

“If I was going to pass the baton to someone, she would be my first choice”
Her debut album "Believe" went platinum in the US and Australia and her song "Suffocated" is a playable song in Guitar Hero
Any lingering doubts regarding her talent will be dispelled and your jaws will drop when you see this video of her playing toe to toe with Steve Vai in the guitar instrumental "Highly Strung"


Did you see her fingers fly!?


This post first appeared on Why So Symmetrical??, please read the originial post: here
People also like
A Guide To Visiting Antigua, Guatemala: The Best 5 Things To Do And See
The Friday Roundup – Video Editing Basics and YouTube Tips
Should the ends justify the means with Donald Trump?
5 Tips for Successful HR Project Management
Police Identify Frank R. James As Person Of Interest In Brooklyn Subway Shooting, Made Threatening Online Rants
How to Soften a Beard: 6 Effective Tips & Methods