In Addition to my one-off designs, I've had a few patterns published recently in books as well. Firstly, this lovely little motif bag... 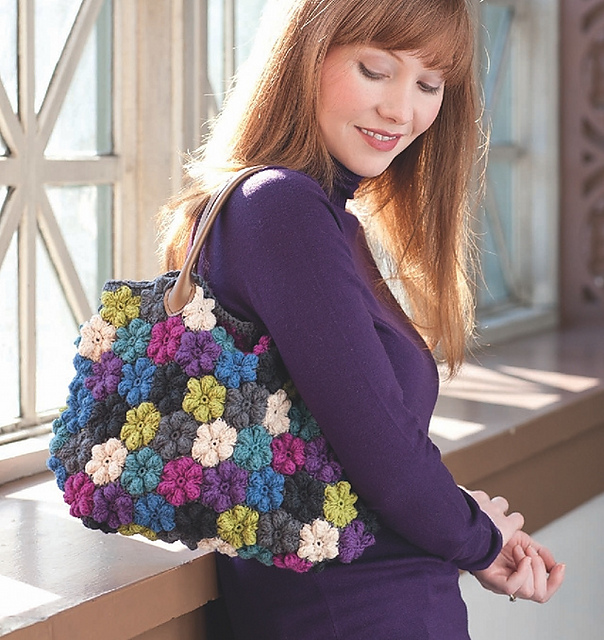 The pattern for this cool Crochet can be found in this publication: 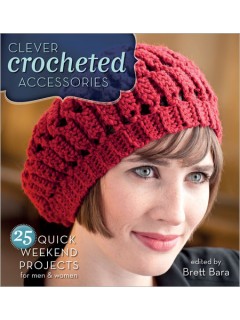 Highest earning apps use Apple Search…
Top Things to Do in San Francisco, Ca…
Barcelona plan to offer €9 million in…
Secondly and thirdly are these homey items: flowering trivets and color block ottoman... 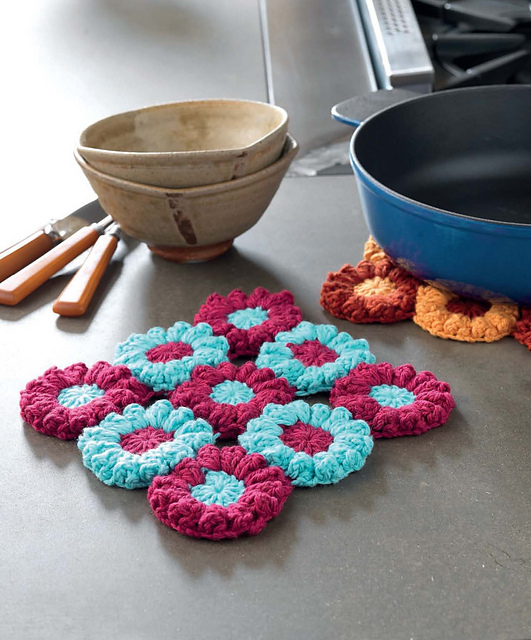 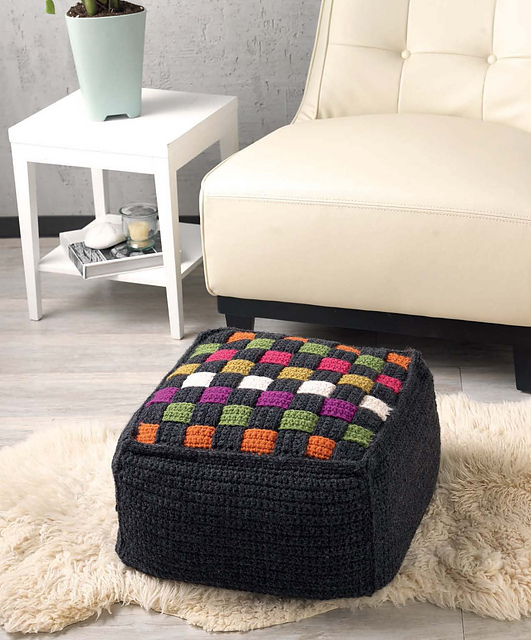 These two patterns can be found in this pub: 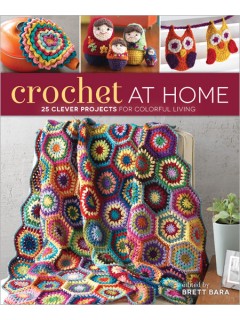 I have made a lot of major life changes recently (new job after nearly 13 years at the old job AND new large loft/studio Living space after a handful of years of residing in a space the size of most people's closets) that pretty much put my ability to design stuff for publication on the back burner. However, having settled a bit, I am now back in the game, but with a different focus. Sure, I will still be doing a bit of work for books and magazines, but mainly I am trying to concentrate on creating designs that really make me happy and keep me interested in Designing in general. Over the years, I've felt less enthusiastic about designing and I think that this due to the fact that I accepted commissions that I really should have passed on. I really love crocheting, knitting, spinning and weaving. I mean LOVE. As such, I want the things that I design to reflect this depth of feeling first and foremost. In addition, I have the added complexity of being a single mom and the sole breadwinner for my twosome. So, because of these two factors, primarily, I've decided to just focus on having fun when designing and not worry about making a living from it. The moral of this long-winded treatise is that you all should expect to see some wackier creations coming from this blog again. Okay, my stuff may not appeal to the masses, but it definitely has it's place in the pantheon of crochetdom/yarndom and that's the way I like it!
Thanks for hanging in there with me, peeps. You all have made this whole crochet blog journey worth the effort! xoxo ~ LL