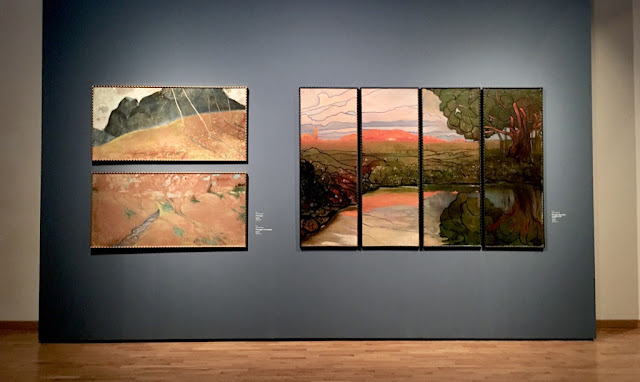 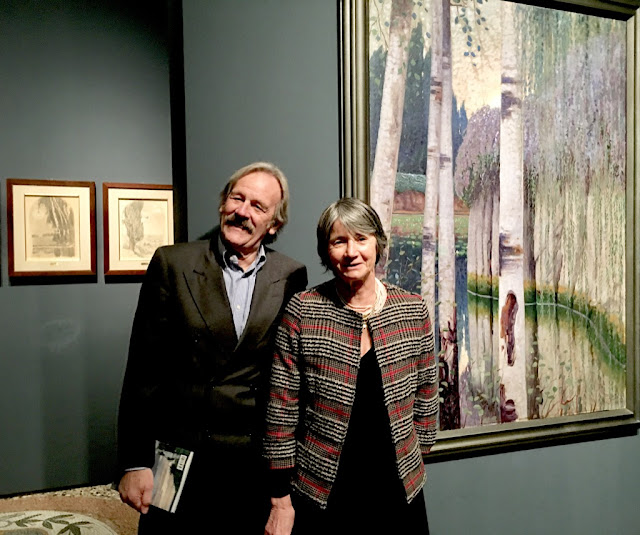 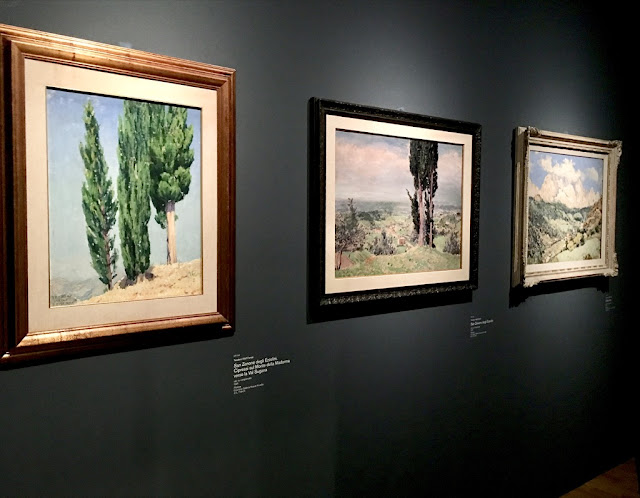 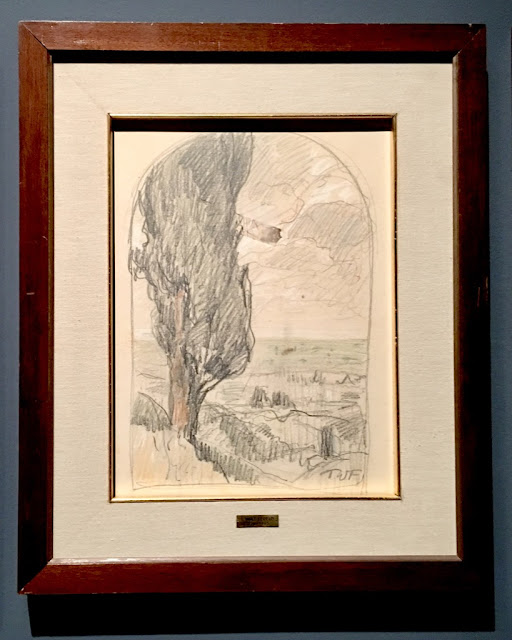 These are works that declare Wolf Ferrari’s own love of landscape, experimentation, and a wide variety of techniques. He was able to imbue Venice and Italy with European figurative ideas that, at the dawn of the twentieth century, inaugurated modernity and gave rise to the great avant-garde Secessionist movements. 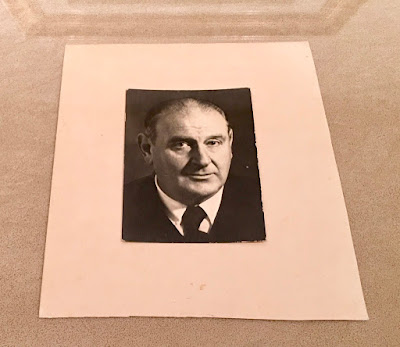 “Tall, big, blond, ruddy
with greenish eyes, eloquent
when he talks and tries to explain
the chiaroscuro of his spiritual life
you would think him tranquil when
you see him, but he is full of anxiety
wear, interior hopes; a tenacious
worker; an industrious decorator
an impenitent optimist and
full of hope.”
Gino Damerini - 1910 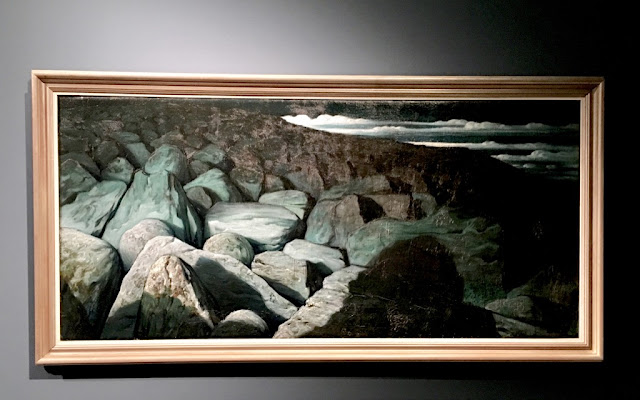 Teodoro Wolf Ferrari – Notte – 1908
After his studies at the Accademia di Belle Arti in Venice with Guglielmo Ciardi, Wolf Ferrari went on to study in Munich where, in 1895, he came into contact with some of the most advanced and cosmopolitan Symbolist and Secessionist movements of the time. The exhibition layout ranges over the whole career of the artist, following a thematic line that includes various periods and experiences, from his view of Middle-European trends, with a fascinating section devoted to the theme of “storms”, to the latest Venetian art and the delicate autumnal walks from Grappa to the Piave. 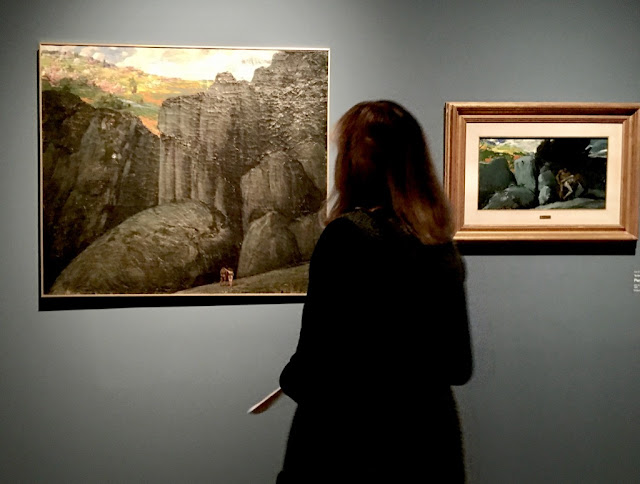 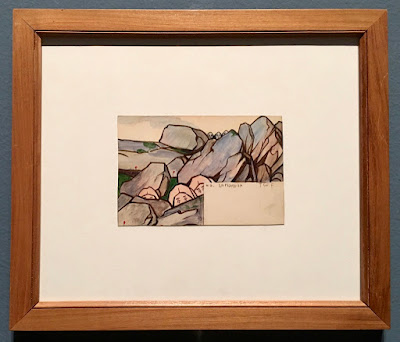 Teodoro Wolf Ferrari – La Morena - 1910-12
This is a rare occasion for getting to know and re-discovering an artist better known to specialists than to a wider public, an artist who not only gracefully portrayed nature, but also told the story of the transformation of Italian art on the cusp of the 19th and 20th centuries. 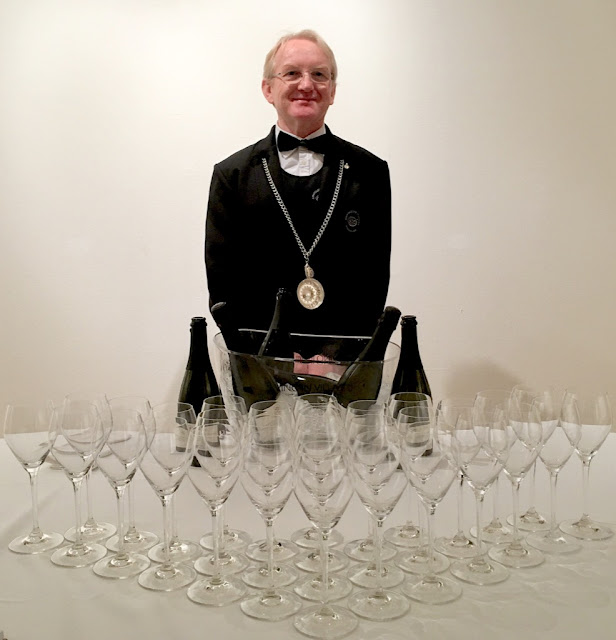 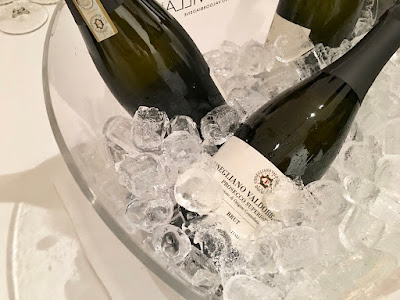 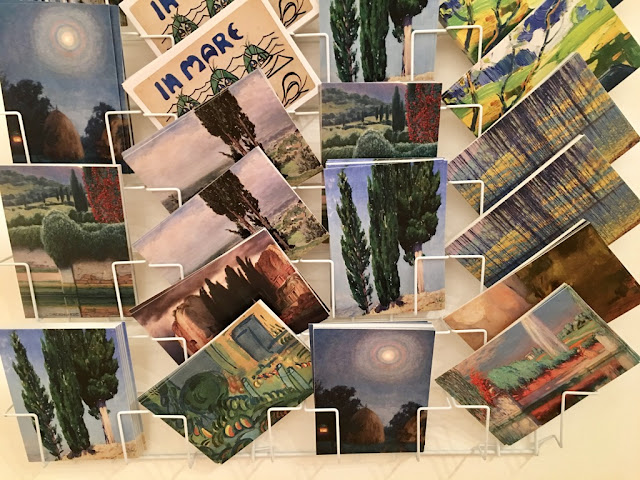