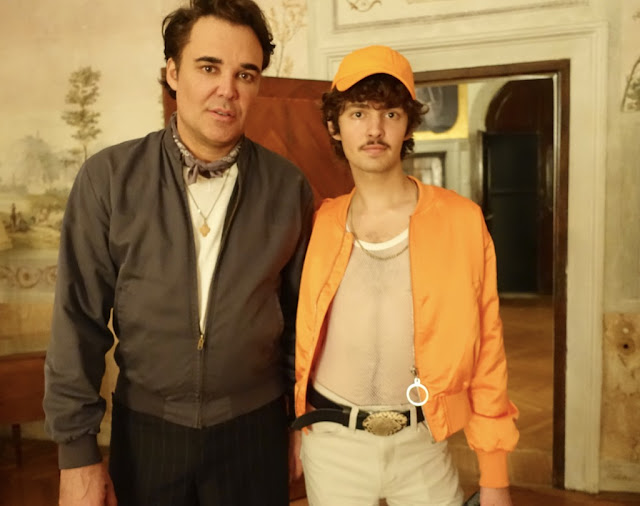 “I love to create through fantasy, transforming my dreams into images.”
David LaChapelle
At the after-party of the exhibition, held in a palazzo on the Grand Canal, David LaChapelle talks to Jason Altaan 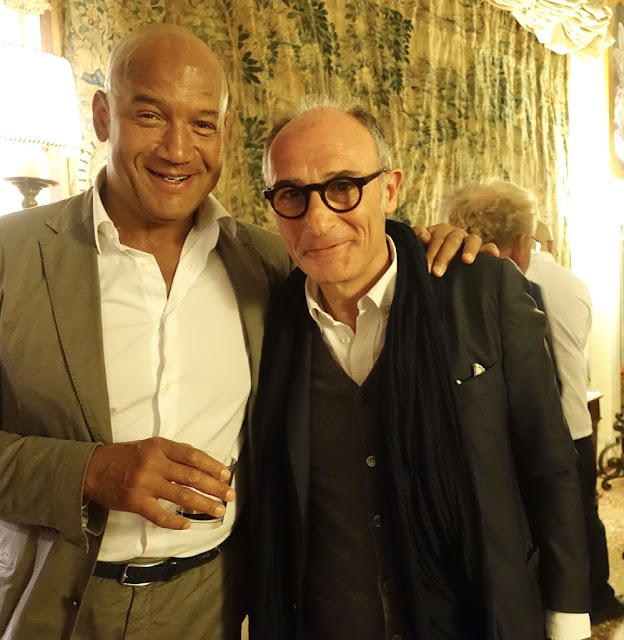 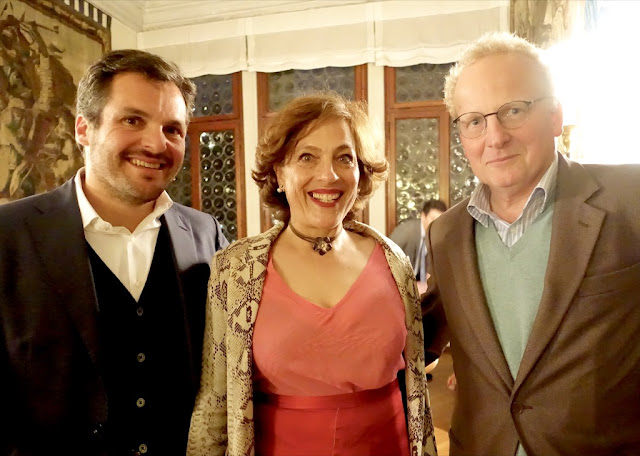 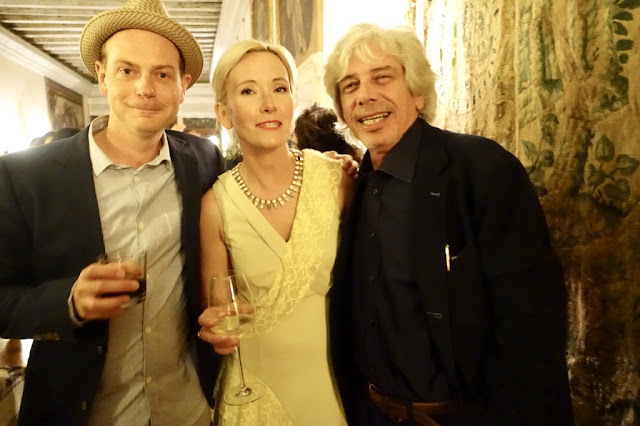 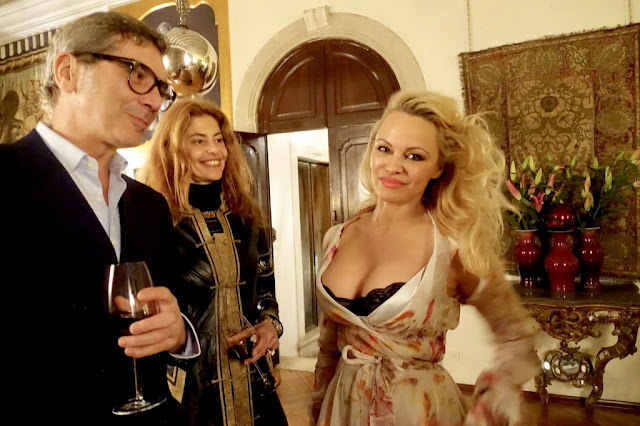 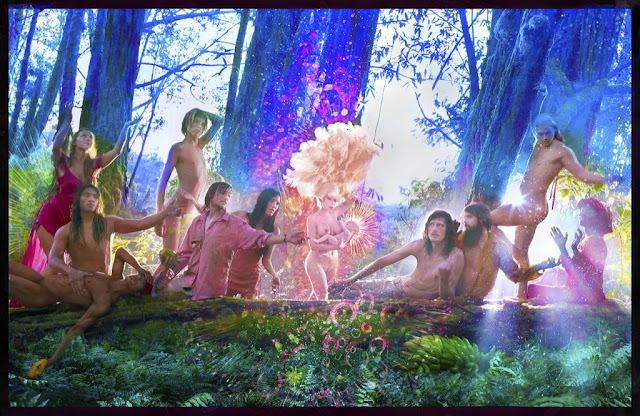 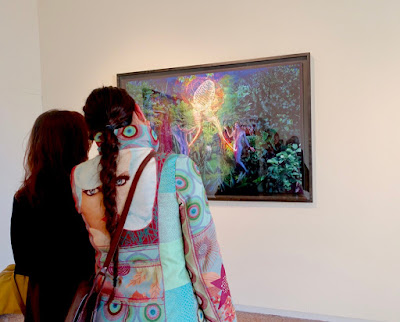 David LaChapelle – Adam and Eve - 2017
The exhibition, the first solo show by LaChapelle to be held in Venice, it proposes a great novelty: the world premiere of New World, a new series made over the past four years. It consists of 11 photographs that mark the artist’s return to the human figure and that are centered on such ideas as paradise and the representations of joy, nature, and the soul. 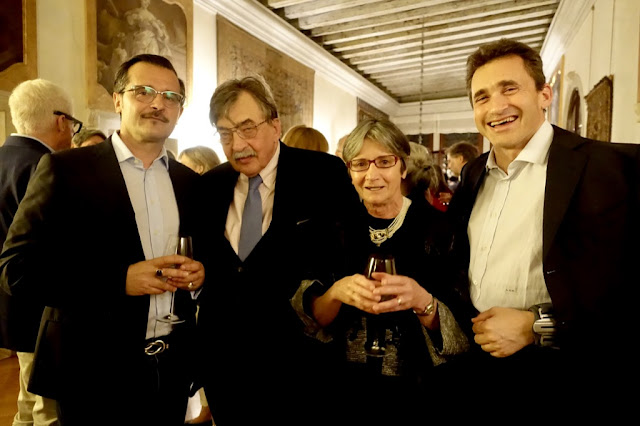 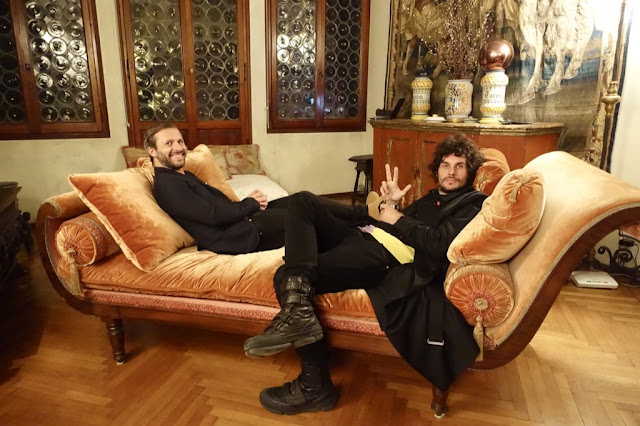 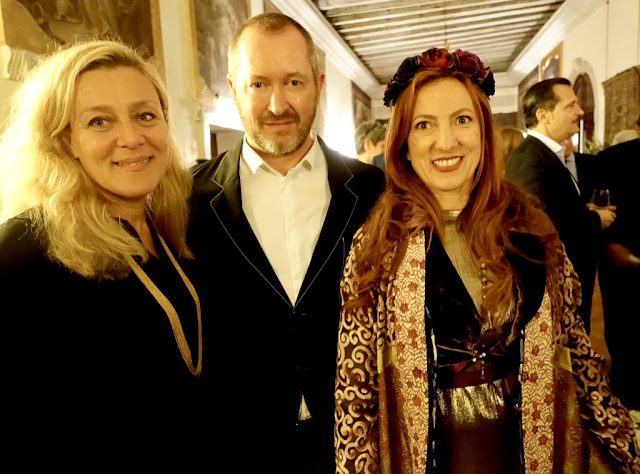 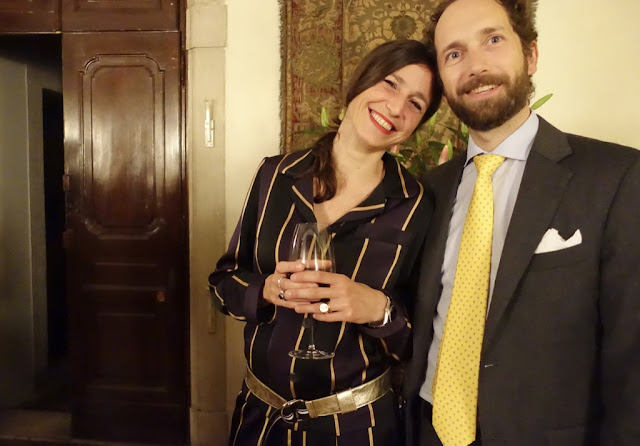 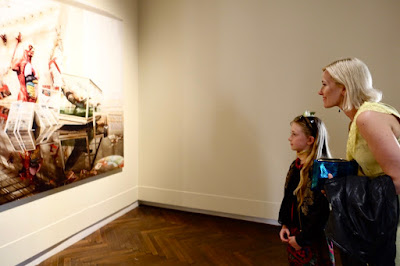 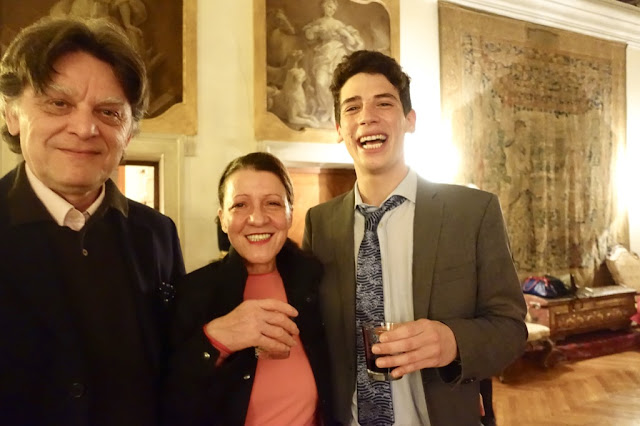 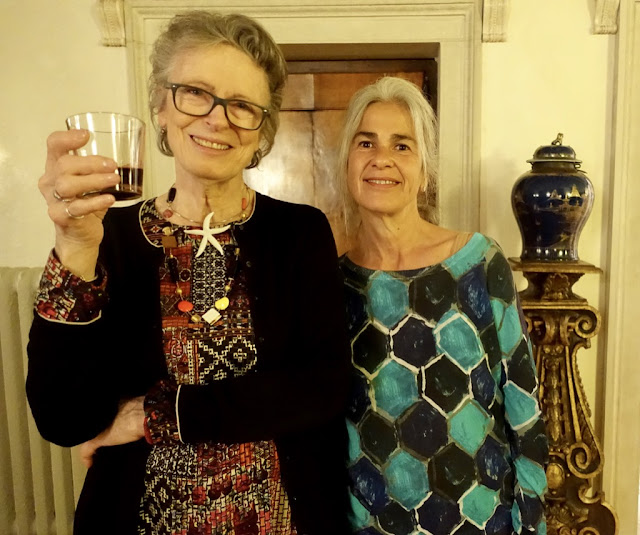 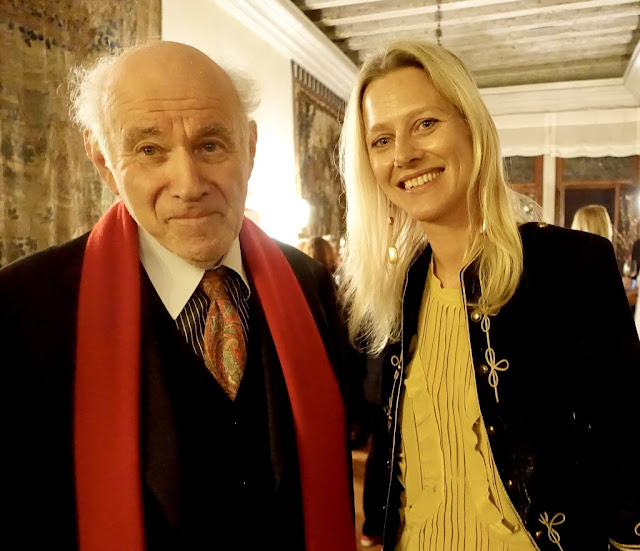 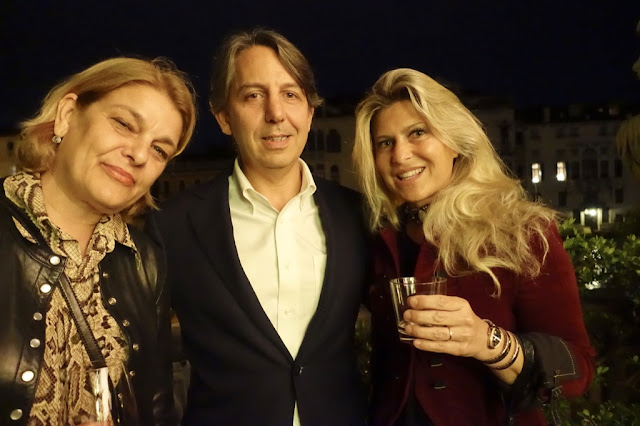 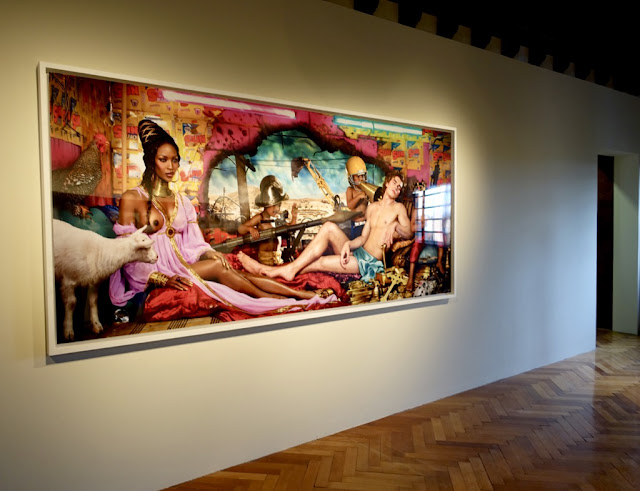 David LaChapelle – Rape of Africa - 2008
LaChapelle’s photos denounce contemporary obsessions, the relationship with pleasure, affluence, thesuperfluous, and the unbounded need to make an impression. And he wraps everything in electric colors and lacquered surfaces, all characterized by the recurrent presence of a brazen and aggressive nudity. His subjects are such celebrities as Michael Jackson, Hillary Clinton, Muhammad Ali, Jeff Koons, Madonna, Uma Thurman, Andy Warhol, and David Bowie, the images of whom are used as mass-produced merchandise, knowingly sacrificed on the altar of a system based on icons. 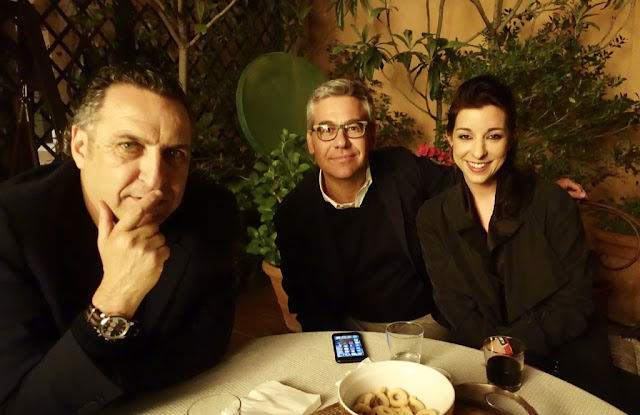 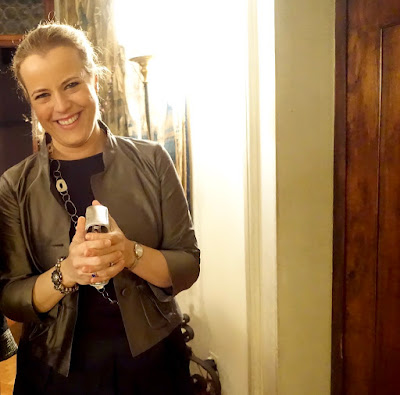 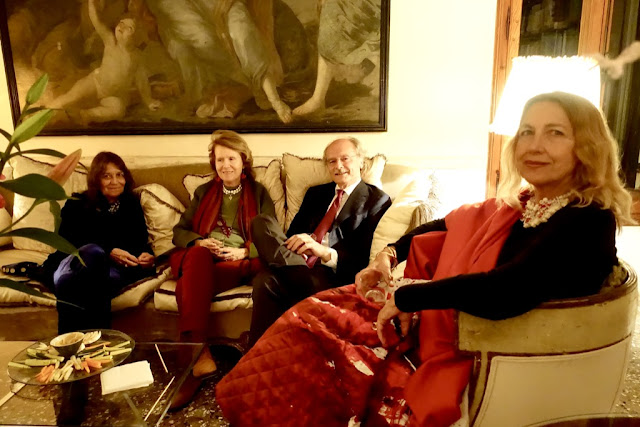