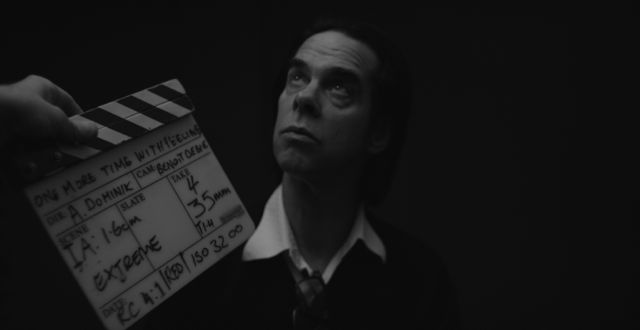 Photograph - courtesy la Biennale di Venezia
#Venice73 – Film Festival 2016 – Andrew Dominik – One More Time With Feeling. One More Time With Feelingbegan as a performance-based concept around the making of new Nick Cave and theBad Seeds album Skeleton Tree, but evolved into something more complex as director Andrew Dominik delved into the personal backdrop of the writing and recording of the album.  Interwoven throughout the Bad Seeds’ filmed performance of the new album are interviews and footage shot by Dominik, accompanied by Cave’s intermittent narration and improvised ruminations. Filmed mostly in black-and-white and color, in both 3D and 2D, the result is stark, fragile and raw. 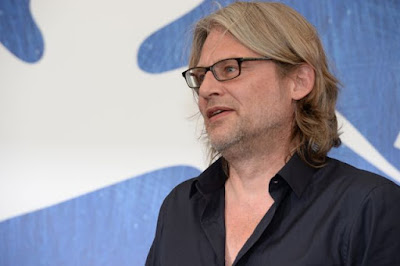