Independent publications are important vessels, vital cultural precursors. Such publications help define a zeitgeist, assembling things that will someday enter into the mainstream and feature as pivotal parts of popular culture. The rawness of these publications, being so close to the proverbial cultural breeding ground, eventually matures into a variety of elements that defines the mainstream. The mainstream feeds off of the underground, and the underground cannot exist without something to revolt against, and so you have a cultural pendulum that allows any given society to grow and evolve.

Find a Cover we should know about? Tweet us at @Marklives and @shanenilfunct.

Want to view all the covers at a glance? See our Pinterest board! 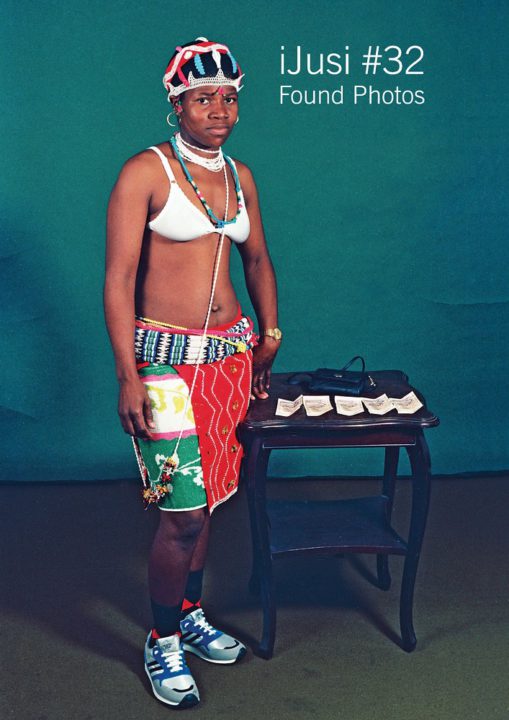 Comprising original photographs acquired over 20 years of collecting, sourced from dealers, markets and the like, Garth Walker curated a selection of images from his personal archive for issue #32 of iJusi. This selection provides compelling insights into the developing vernacular and underlying narratives that define South Africa, both in contemporary and historic terms. The somewhat obscure and often-eccentric historical references in this issue make it one of the most interesting printed thus far. The cover image is an untitled photograph taken by Vijay Singh (circa 2005) of a young, engaged Zulu woman; her attire and setting speaks volumes about the intertextuality of cultures in SA today. 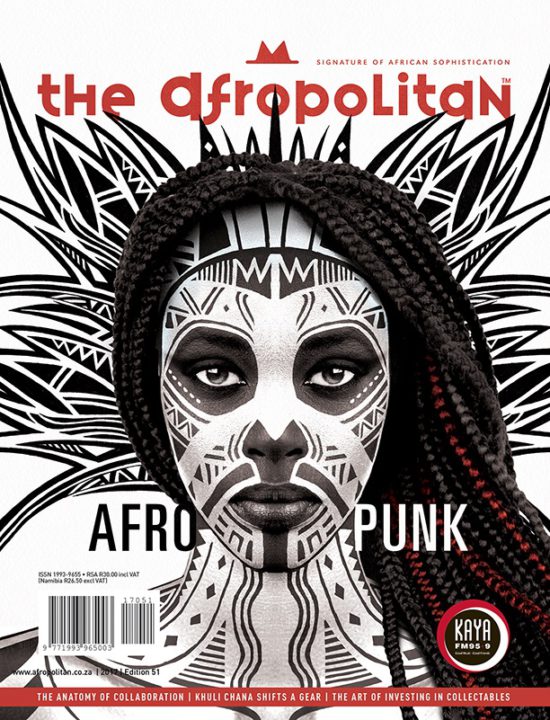 Afropunk is an increasingly popular term, and lifestyle magazine, Afropolitan, didn’t hesitate to embrace it for its 51st issue. The theme emphasizes the evolution of youth culture in SA currently, with the seemingly opposing merger of, or rather collaboration between, underground punk sub-culture and mainstream African culture. Both have elements of authenticity and originality, focusing on the collective power of people working together in different ways, even if it’s against the grain and defies the status quo. In this sense, Afropunk implies a splice between a sense of being African and punk-like desire to break from the shackles of history and tradition, while at the same time suggesting a metamorphosis of older forms of identification and representation. The cover promotes a pluralist attitude to culture and different forms of thinking, advocating the concept of the ‘Afropolitan’ — describing an urban individual who embraces difference, respects tradition but isn’t restricted by it, and is free thinking and empowered.

Offbeat and lowbrow, this double-issue, limited-edition combo pack of Bat Butt, comprising issues #6 and #7, is so obscure it almost suggests a form of outsider art or reference to art brut. With its low-budget, DIY, and punk-zine inspired aesthetic, contributors to this double-pack include some of SA’s most prominent illustrators, including: Simon Berndt (One Horse Town), Nina Torr, Hanno van Zyl, Maaike Bakker, Ello Xray Eyes, and Daniel Ting Chong, alongside some strong emerging talents such as Amber Smith and Olivié Keck. These publications are sold out as soon as they are released, mostly through word-of-mouth. Be in the loop by visiting batbutt.bigcartel.com. 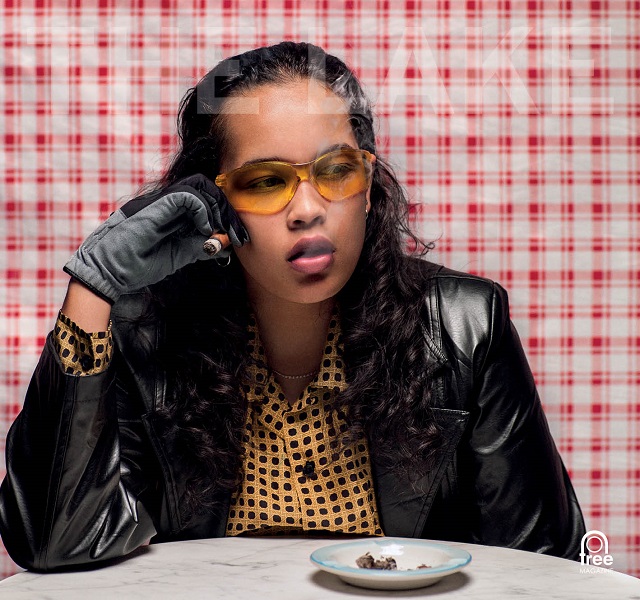 Post-postmodern intertextuality meets transgender politics in this colorful and discursively layered cover, proving that there is far more depth to the current generation of youth than meets the eye. Announcing that nothing is original anymore, featuring Kalo Canterbury (aka K-$), issue #17 of The Lake challenges the perspective that the youth of today are doomed to a virtual life of digital obscurity. The guise that this Cape Town based DJ adopts is a performance artwork in itself, reminiscent of Cindy Sherman’s roles and posed photographs, or Steven Cohen’s performances. K-$ owns his androgynous identity, represented here as a mashup of cultural signifiers and mediated sources, from subtle references to Cape Coloured community culture and the Sopranos and famous crooners to nostalgic musical memories of Cape Town’s lower class suburbia, the LGBTQ community, and Gucci fashion. As always, The Lake is disruptive and loaded with narrative potential. 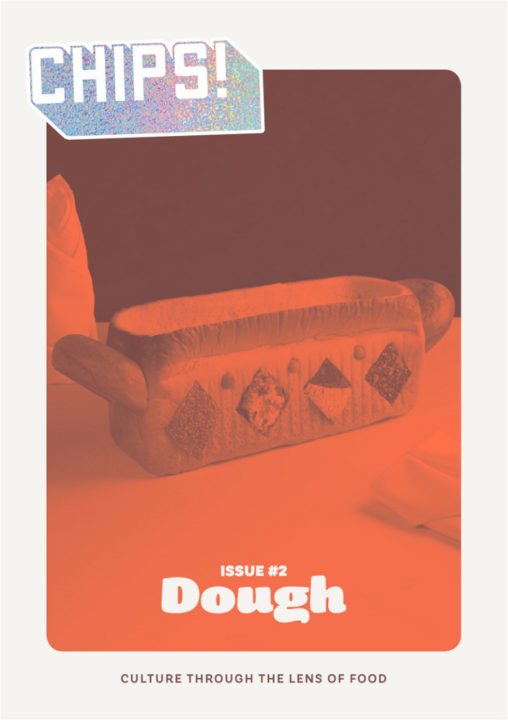 Art meets food with this zine simply named “CHIPS!”. As an online zine, it occasionally finds its way into printed form, with the first two issues available as physical zines but #3 only available online. Food gets to do all the talking here while art listens, extending storytelling about food and culture into an attractive, well-designed package. The second issue, themed “Dough” (read as money and food, suggested by the bread basket on the cover), advocates value (stokvel-style) focused towards the notion of community rather than an addiction to consumerism. Truly culture through the lens of food.

Shane de Lange (@shanenilfunct) is a designer, writer, and educator currently based in Cape Town, South Africa, working in the fields of communication design and digital media. He works from Gilgamesh, a small design studio, and is a senior lecturer in graphic design at Vega School in Cape Town. Connect on Pinterest and Instagram.

Cover Stories, formerly MagLove, is a regular slot deconstructing media cover design, both past and present.