Recently on Kickstarter, Part 4 of 5: Lords of Xulima (continued)

The top-down perspective used outside of battles bears a striking resemblance to games like Baldur´s Gate. That much is obvious. Something I also noticed: the character can walk slowly or sprint, depending on how far away your cursor points from his position. I only remember one game where I found this control scheme, it was a German RPG called Albion. Maybe it has some deeper meaning, for example for stealth sections where you are easier to spot when running. But this is just speculation. 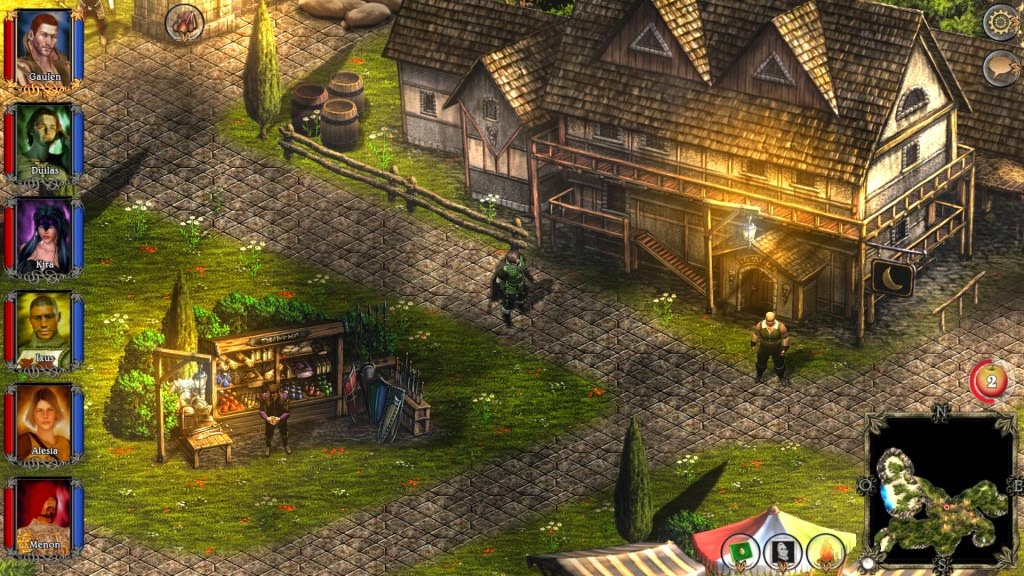 During battle, the camera switches to a first-person view comparable to games from the Dragon Quest series. While Might and Magic games do not switch to a separate combat screen, there are similarities as you fought your enemies from a similar perspective in these games. One significant improvement in Lords of Xulima: there are some detailed weapon swing animations while in the older games you would only hear some SWOOOSH or SPLASH and the rest was up to your imagination.

Ah, one of the most remarkable entries in the Final Fantasy series. While the earlier games used something called ATB (active time battle), the 10thchanged it up a bit by introducing the CTB-bar. It simply shows which characters get to act next and it was updated depending on your selected action. Altering the turn order to sneak in one additional attack just before the enemy was able to move was a big part of the strategy. A similar bar found its way into Lords of Xulima, giving you a good idea which enemies to disable or debuff to minimize the risk for your party. 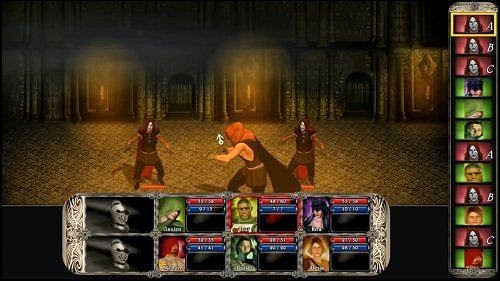 Might and Magic players will remember the barrels with liquid that gave permanent stat boosts to your characters. In Lords of Xulima, these barrels are replaced by plants that can be harvested and used on your party members. Just like in Might and Magic, this gives you the incentive to explore every inch of the world to make your characters grow stronger. And one of the funny quirks is also present in Lords of Xulima: wells that boost your stats (or do other crazy things) appear in this game, too. Now I have to know if the obelisk treasure will also be found. 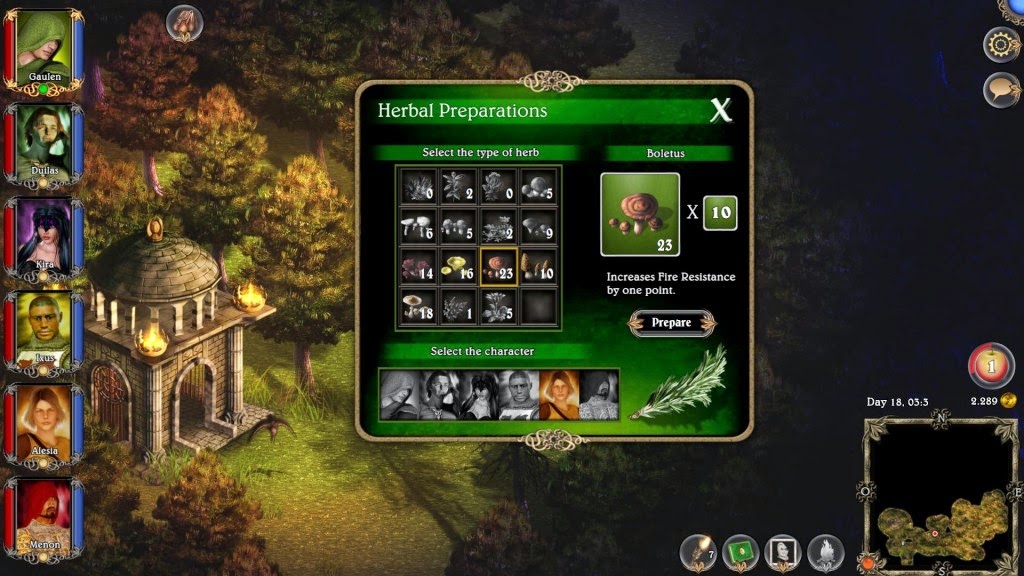 Interesting links from the creators:

Recently on Kickstarter, Part 4 of 5: Lords of Xulima (continued)