VR Gaming – It’s only the beginning for the gaming industry

With VR Gaming, currently there are many virtual reality headsets that are competing in the market. For console the only current player is PlayStation VR and there is some hopes that Xbox and Nintendo will join soon. Fingers crossed. The other two major headsets are Oculus Rift and HTC Vive VR headsets that are popular for PC gaming. Then there is many VR headsets for mobile putting the Samsung Gear and many other third-party headsets that your phone.

Starting a WordPress Blog in 2020? Tr…
Can You be Too Old for Entrepreneursh…
Empire of Language- Prelude-Metaphors…
Romantic Interior Design
Can CBD Be Used to Fight Coronavirus … 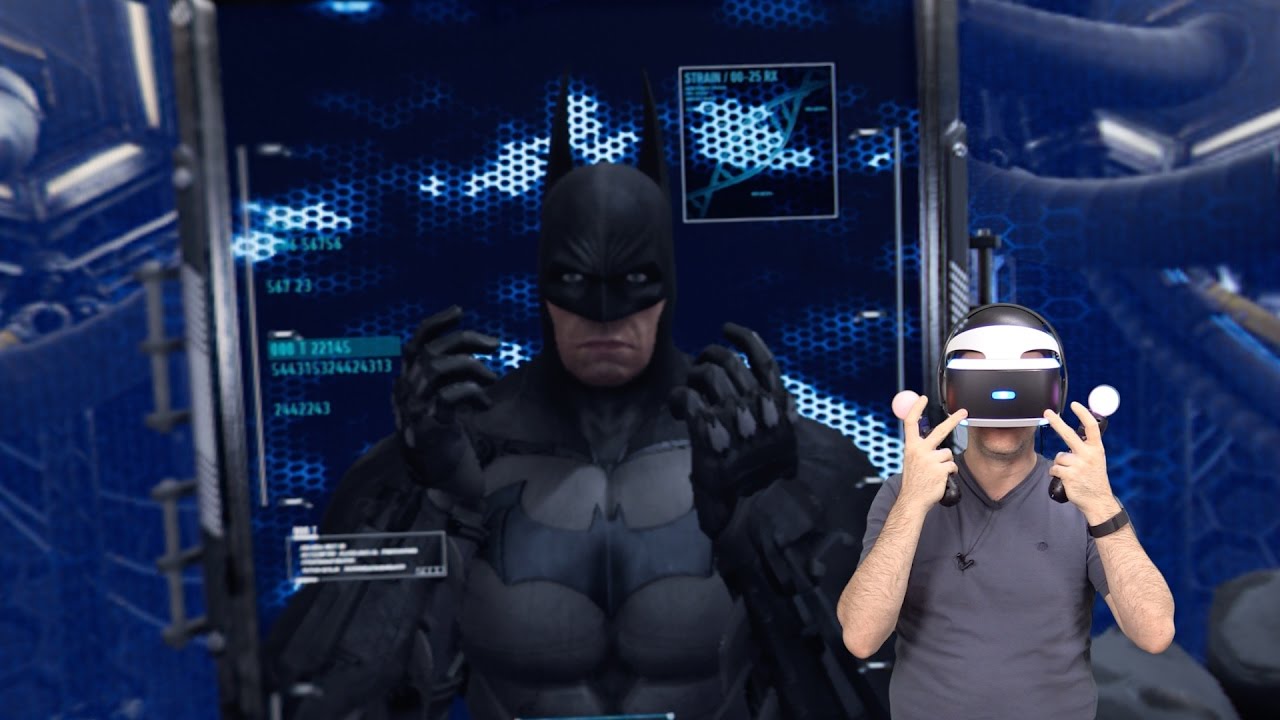 To make VR gaming headsets stand out above the competition, is just like consoles which platform is going to have the best original exclusive content. Who wouldn’t want to feel they are Batman navigating and interacting in your bat cave. The exclusives are the only unique asset which makes your VR platform stand out and which will attract more customers. Of course the technology needs to be advanced and easy to use. Other important factors is a light weight and softer materials and being wireless is where the VR industry is headed to in 2019 and beyond. We live in a fast paced mobile world so being able to gear VR headset to your in-laws or your family’s house up right away without fur is valuable. Kind of why the Nintendo switch is such a success is because you can bring it with you game and you already having fun. We need the same kind of convenience with VR. Oculus, HTC Vive, and PSVR will eventually transform, but make no mistake these VR platforms are here to stay, so let’s dive in and enjoy us amazing VR experiences because they gaming is that darn cool. 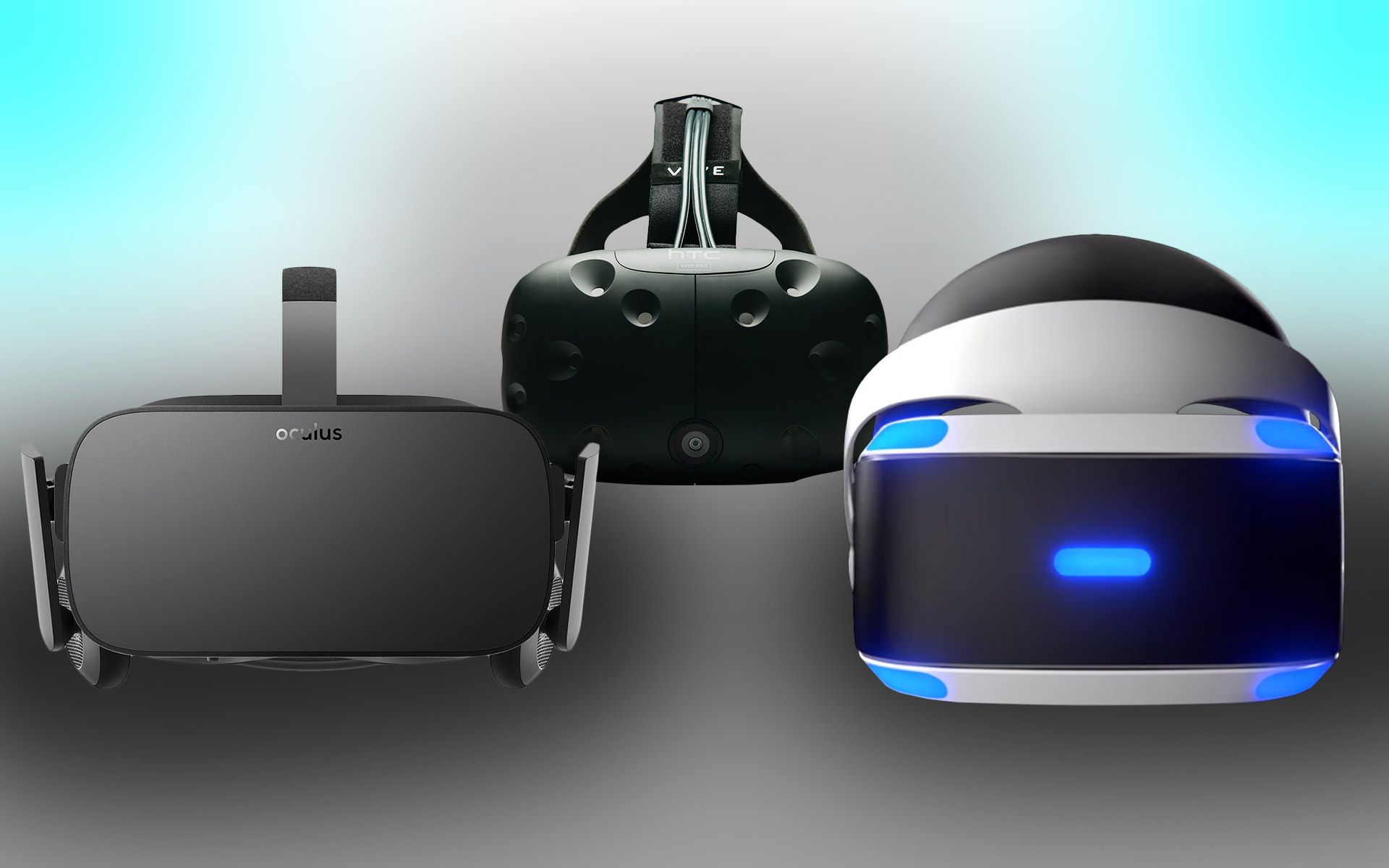 VR must be experienced to really understand how easily approachable and exciting it is to use. There is a certain feeling of zen and euphoria of your senses with the color, sound and immersion when a game like Tetris Effect really gets VR done the right way. Watch this video and you’ll get a glimpse of the ultimate way to play Tetris like never before!

The post VR Gaming – It’s only the beginning for the Gaming Industry appeared first on Play N Swap.

VR Gaming – It’s only the beginning for the gaming industry