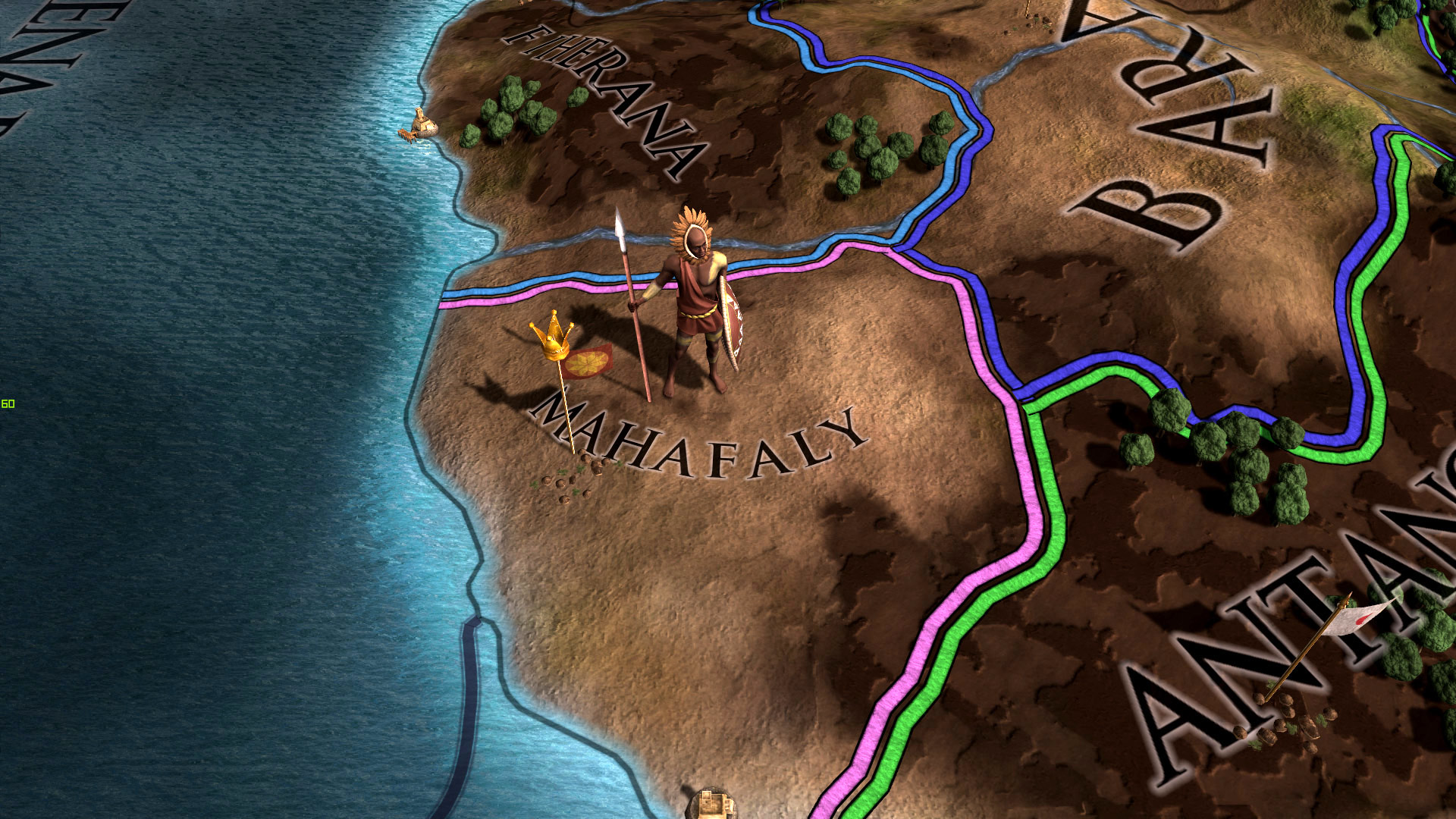 Paradox Interactive is bringing Africa front and centre in the next EU4 DLC pack, Origins, and it features new mission trees for a range of prominent nations during the grand strategy game’s time period. We’ve already had a glimpse at the new Mali missions in a past EU4 dev diary, but Songhai, Kongo, Ethiopia, Ajuuraan, Kilwa, and Mutapa will be getting new mission trees as well.

In addition to this, some of the minor African nations will be getting new mission options, and there’ll also be a range of new music themed on West and East African cultures, new unit sprites, and expansion of the Jewish religion. The DLC will also include the Ethiopian Jews of Beta Israel, and Jewish nations in general can now choose from nine religious traits that come with new flavour events.

As always, the expansion will launch with a free update as well, which we’re expecting to be the 1.32 patch. Not all of the details are known yet, but last week’s dev diary did look at some new monuments that will be coming to the game with the update, although you’ll need the Leviathan expansion to make use of them. Adding too or changing the content that’s come in past DLC is something EU4 has dabbled in for a while now, and it’s also started to be replicated elsewhere in things like Stellaris’ Custodians initiative.