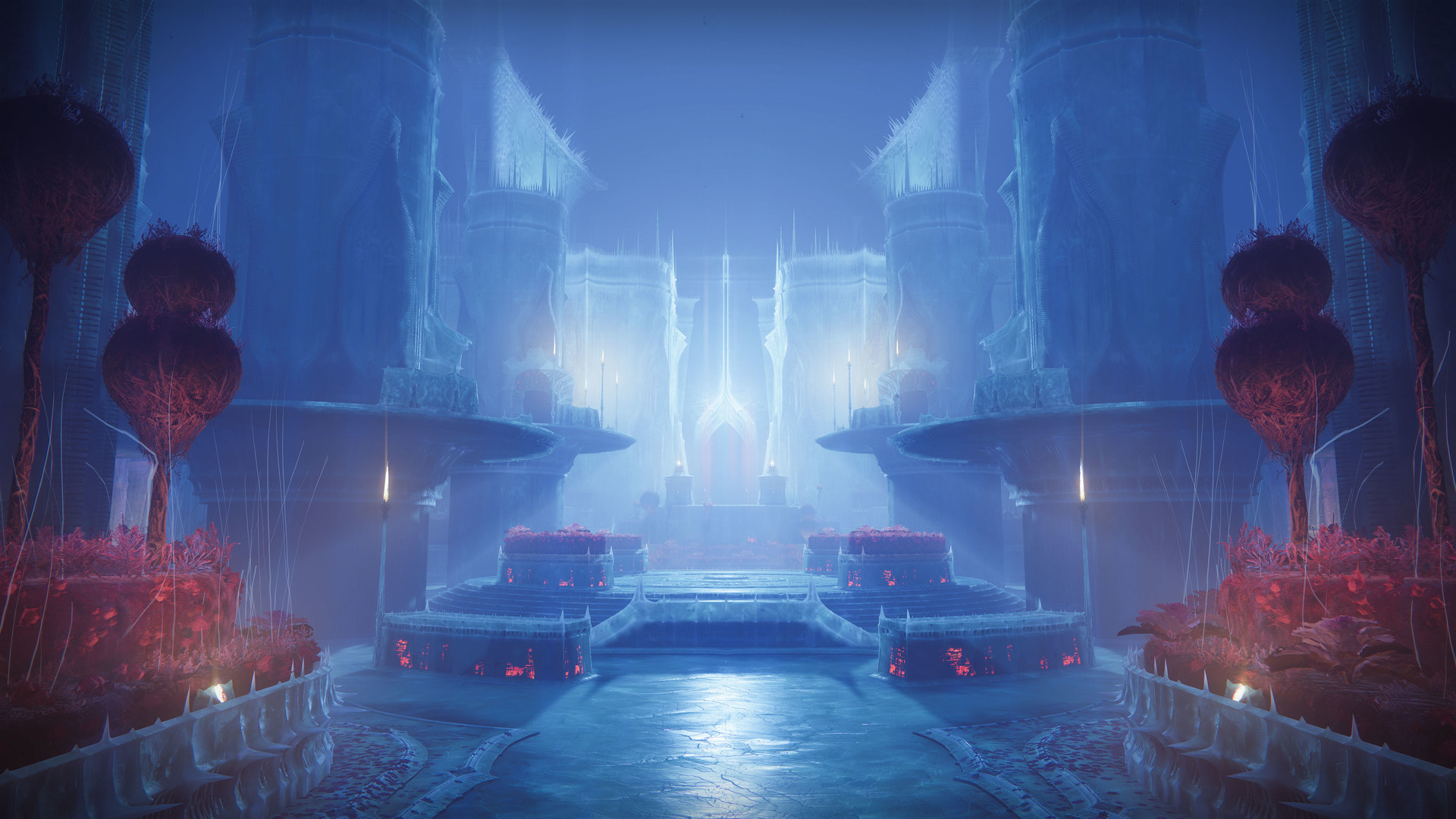 You will have to pay extra if you want access to the Dungeons coming during Destiny 2 Year 5. Bungie has provided some additional clarity on what to expect from the post-Witch Queen dungeons, but fans aren't satisfied with the answers, as it all suggests staying up with endgame content is going to be quite a bit more expensive than it's been in the past.

Karen Wiesner: I Have Dreamed a Littl…
how to control your thoughts - lovelc…
Burrow Has The Perfect Pillow For Eve…
Review: Troy Redfern ‘The Fire Cosmic…
Easy DIY Speckled Mermaid Cupcakes

So to have access to all endgame content following The Witch Queen release date, you will need to purchase the expansion itself, the season passes, and either a deluxe upgrade or separate DLC.


This post first appeared on PC Games News And Reviews From PCGamesN.com, please read the originial post: here
People also like
Karen Wiesner: I Have Dreamed a Little Dream (Authors and Dream Inspiration), Part 2
how to control your thoughts - lovelcute
Burrow Has The Perfect Pillow For Every Person In Your House
Review: Troy Redfern ‘The Fire Cosmic’
Easy DIY Speckled Mermaid Cupcakes
Sony to Invest An Extra $180 Million on PlayStation First-Party Games
How to Get Rid of Ants
Maximizing Your Shadowing Experience
Short Happiness Quotes From Famous and Unknown People
Top Jordanian Resin Artists to Follow on Instagram
Blackjack Variants From Around the World