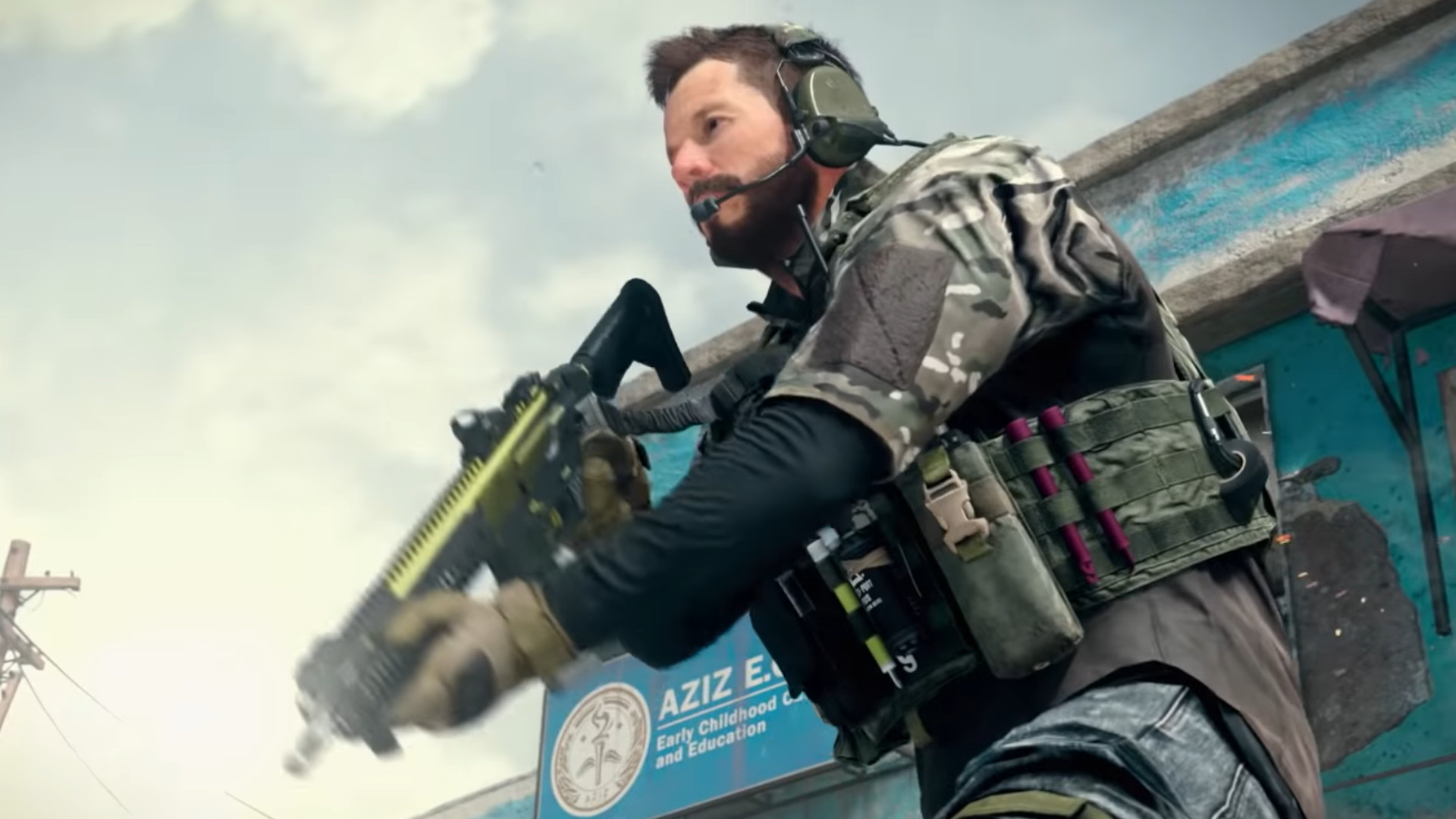 The Call of Duty: Modern Warfare Season 3 release time has arrived, which means one thing: a hefty new batch of patch notes, which we've included in full for you below. Including both the FPS game's latest updates and tweaks, there's also a bunch of key changes to its standalone spin-off Call of Duty: Warzone.

Among the battle royale game's own updates is another, pretty major price increase for one the handiest options in its arsenal: the Loadout Drop. This is a useful mid-match option for players, as it allows you to summon an airdrop of all your (already unlocked) best gear and goodies in the heat of battle. While it originally started at $6,000 in-game bucks, it's subsequently risen to nearly double that, climbing to $8,000 and now $10,000.

Along with a raft of other changes to Warzone, such as the addition of a feature that'll let you know how far away you and your teammates are from eachother during a match, and various exploit fixes, there's a sizeable list of updates to Modern Warfare's weapons.