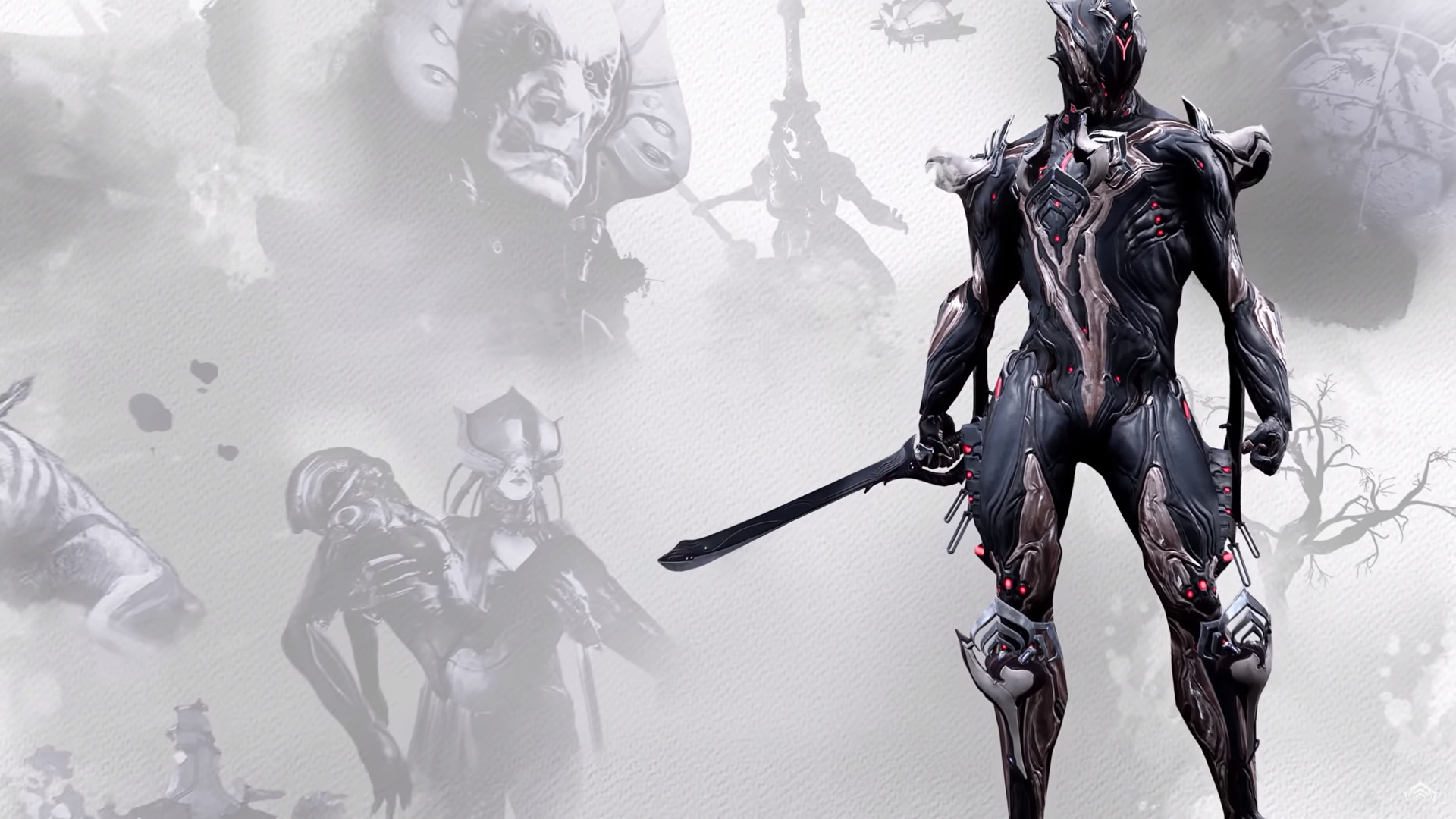 Warframe is now officially seven years old (although that number might be bigger depending on how you're counting), and as part of the celebration, you can earn a special armor set by playing throughout March. Every weekend offers special rewards as part of the anniversary party, and you can earn rewards from previous celebrations as well.

The new Dex Raksaka armour is available to players who log in and play during the celebration. Each weekend throughout the month, Warframe is offering additional rewards in the form of accessories and weapons tied to the Dex Raksaka set. This weekend, Anniversary Alert 1 awards the Dex Furis dual pistols, the Dex Nouchali Syandana, and a weapon slot. You can log in and play to earn the rewards until March 9 at 14:00 EDT / 16:00 BST.