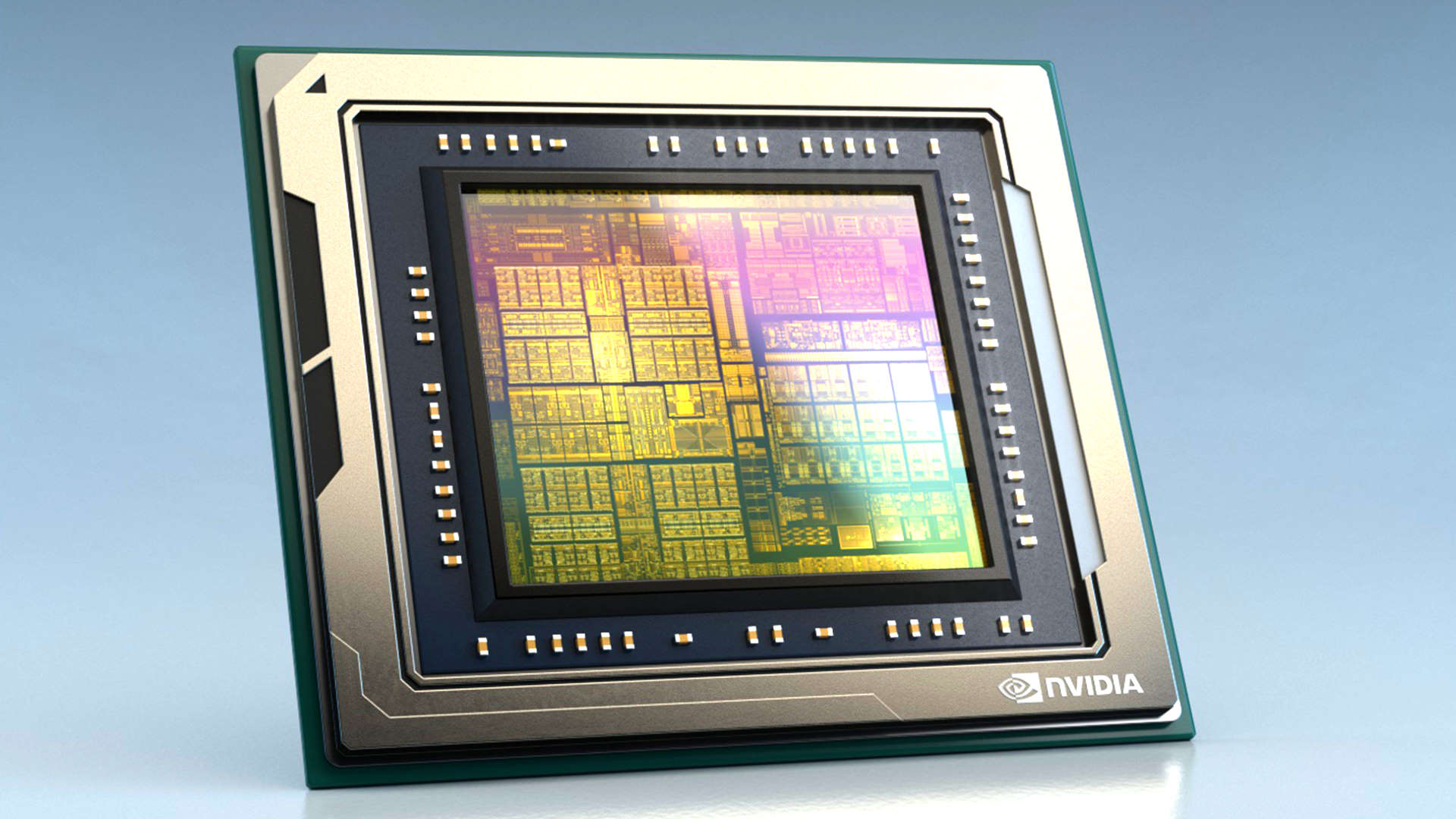 Nvidia believes that by splitting manufacturing across different Tsmc Production Nodes - 12nm for its current GPUs and presumably 7nm for its future Nvidia Ampere, Hopper, or whatever architectures - it can keep supply up with graphics card demand this year.

Though Nvidia CEO, Jen-Hsun Huang, has warned that it “surely won’t have ample supply” of graphics cards this year because of just how tight things are across the industry… mostly because of the PC world’s almost complete reliance on getting its finished silicon out of TSMC’s factories. But the ever-effusive Huang still believes the company is “in pretty good shape on supply” because of dispersing its manufacturing across different TSMC fabs and, more importantly, across different production nodes.

Speaking during Nvidia’s recent Q4 earnings call, Huang explained that the entire silicon industry is experiencing tight supply at the moment, so it’s not alone in its reliance on TSMC’s third-party fabrication facilities. But he claims that by working closely with Nvidia’s customers, making smart guesses on the level of future demand, and working very closely with TSMC, the green team should be in good shape when it comes to getting new GPUs into the hands of its customers.