Call of Duty: Modern Warfare will get a “clear all green dots” button 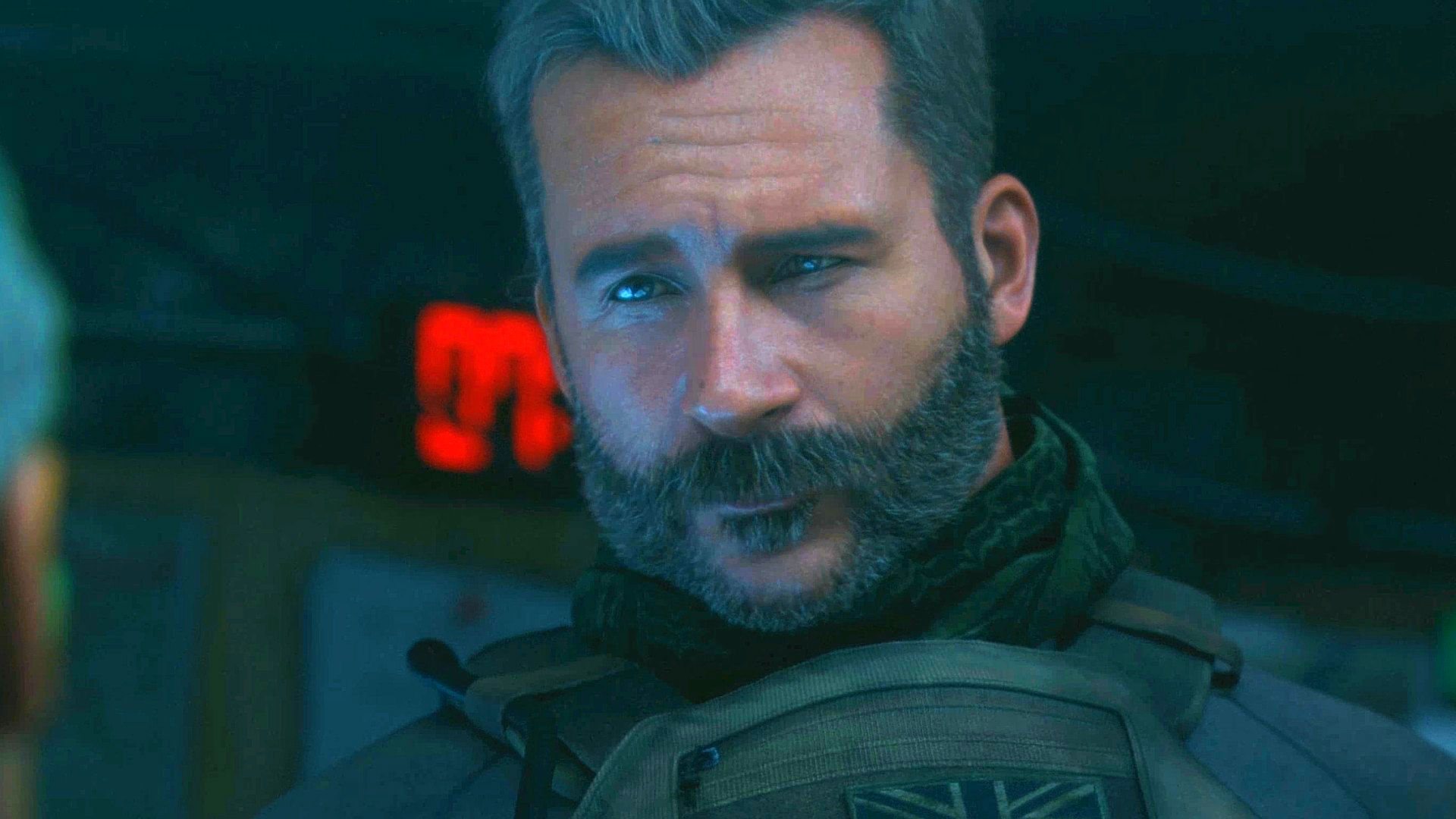 "We are pushing to get a 'clear all current green dots in the menus' button," the game's art director, Joel Emslie, says on Reddit. "Hoping sometime in the near future; stay tuned."

Emslie was responding to a post regarding a bug found in Modern Warfare's Season 2 update, which launched this week. Since the patch was released, players, including some of us here at PCGamesN, have been plagued by a bug that indicates you have a new calling card to view, even when you don't. Regardless of the issue, which Emslie acknowledges in his message, the green dots have frustrated some players who either don't want to delve through their menus to see every new item they've unlocked or are unable to locate their new item. Hopefully this new button to clear all the green dots arrives sooner rather than later.

Call of Duty: Modern Warfare will get a “clear all green dots” button