How long is Outriders? 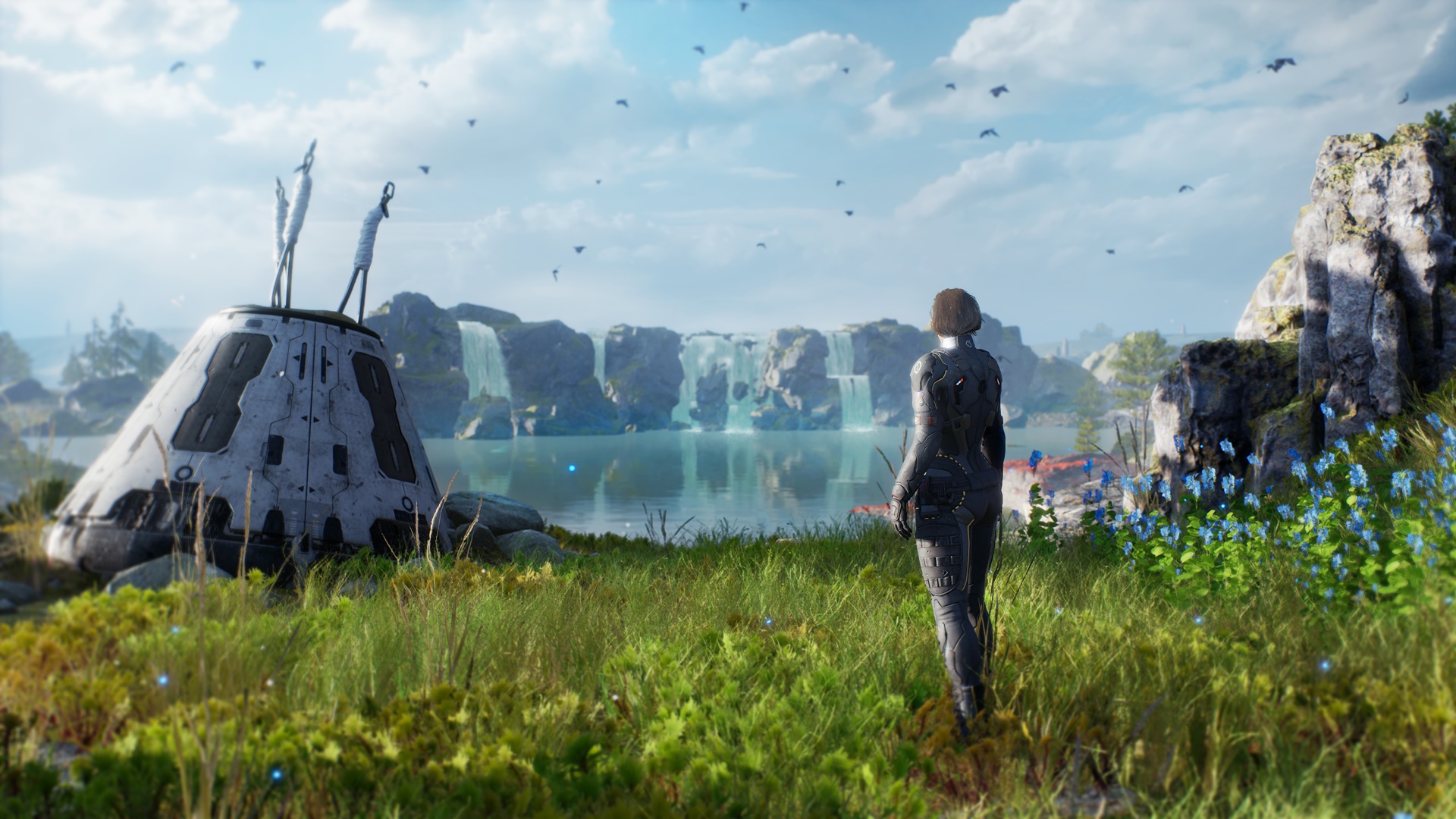 How long is Outriders? People Can Fly’s sci-fi looter shooter is wonderfully retro in its style and sentiments. While we’re fond of the gool ol’ days, though, time has moved on and we all have less time and, er, Money. So if we want to part with our pennies, how much time we’re getting out of a game is usually a good indicator of whether or not we’ll take the plunge.

Starting a WordPress Blog in 2020? Tr…
Cat Coronavirus Diary – Day 19
How Universal Basic Income Gets Attra…
A Brief Questioning-Meditating on the…
Baroque Design for the Home

If you’re out of the loop, Outriders is an upcoming PC game from the studio behind Bulletstorm. People Can Fly has also worked on Gears of War: Judgement and - while it was operating under the name Epic Games Poland - Fortnite. Some good pedigree, for sure. Outriders takes you to a mysterious planet following the collapse of Earth. Before you get your bearings, though, a mysterious substance infects your team, and you’re put to sleep for another 30 years. As we explain in our Outriders impressions, it looks like you’ll be spending the rest of the game figuring out what has happened.

Moment-to-moment, gameplay feels a lot like Gears of War. Guns feel heavy and chunky, and you’ll be darting from cover-to-cover to avoid a bullet storm. There are elements you won’t be used to from People Can Fly, too. The Outriders classes, skill trees, and loot are inspired by Diablo. Even if this up your street, though, you’ll probably want to know how much time you’ll be spending with it, so you can decide if you want to part with the sum of money. To help you answer that, here’s how long is Outriders.

How long is Outriders?