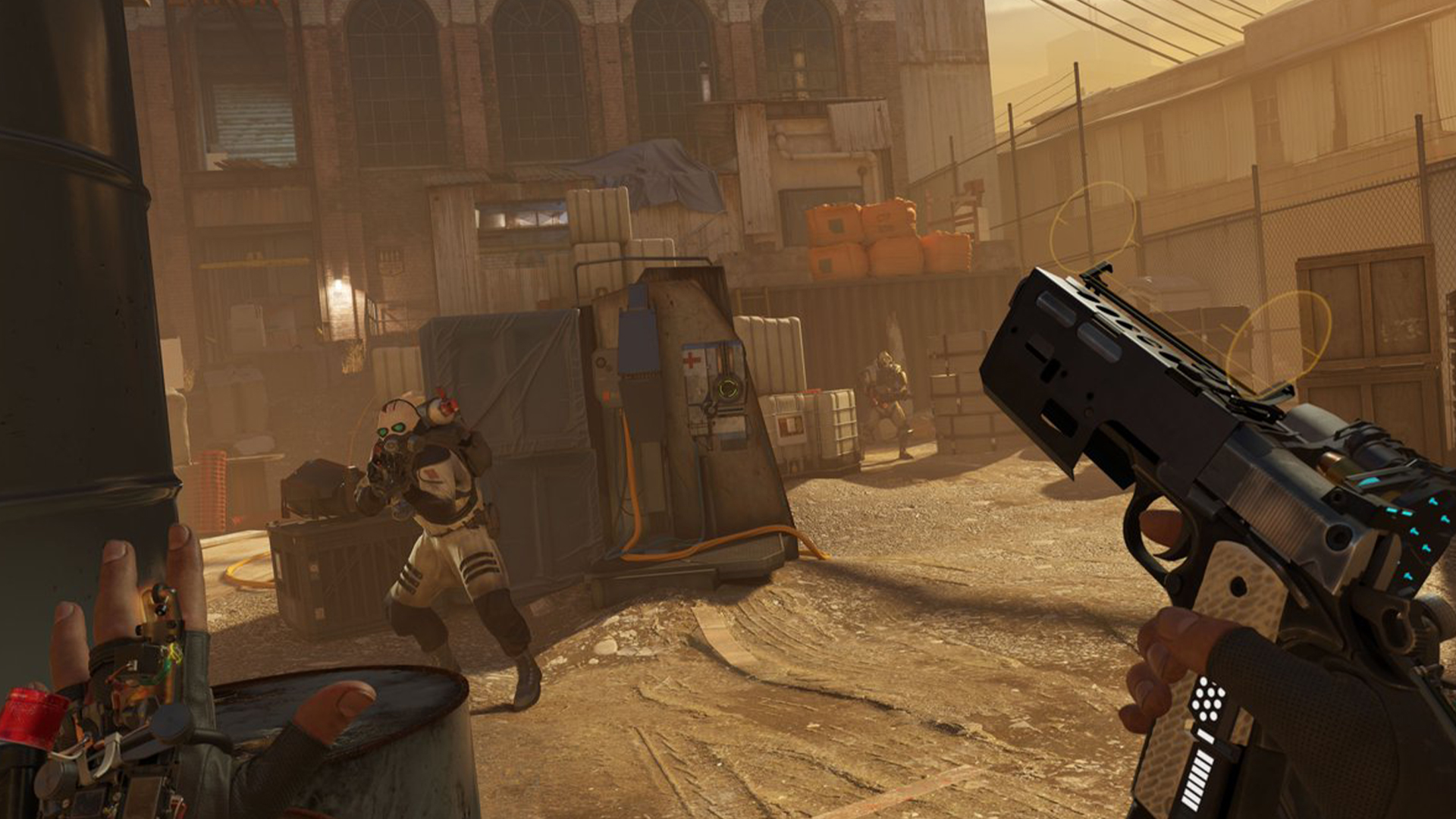 Half-Life 2: Episode 2 launched on October 10, 2007 alongside the original Portal and Team Fortress 2 in The Orange Box. At the time, there was no way of knowing that this would be the last piece of Half-Life content we'd see for well over a decade. While the Half-Life: Alyx release date won't bring us closure, it will be a new chapter in the story - and now we know it'll be exactly 4,548 days between Half-Life games.

After an initially vague release window of March, Valve has confirmed that Half-Life: Alyx is set to launch on March 23, 2020. With barely a month left until release, it seems the developers are confident they'll make the date - so don't expect any delays from here, 'Valve time' be darned.

"We let the Valve Time happen before we announced the game," the developers joked in an AMA a few weeks ago. They also used that stage to explain why they haven't been talking about Half-Life 3: "We didn’t talk about Half-Life for a long time because we weren’t actively working on a Half-Life game."