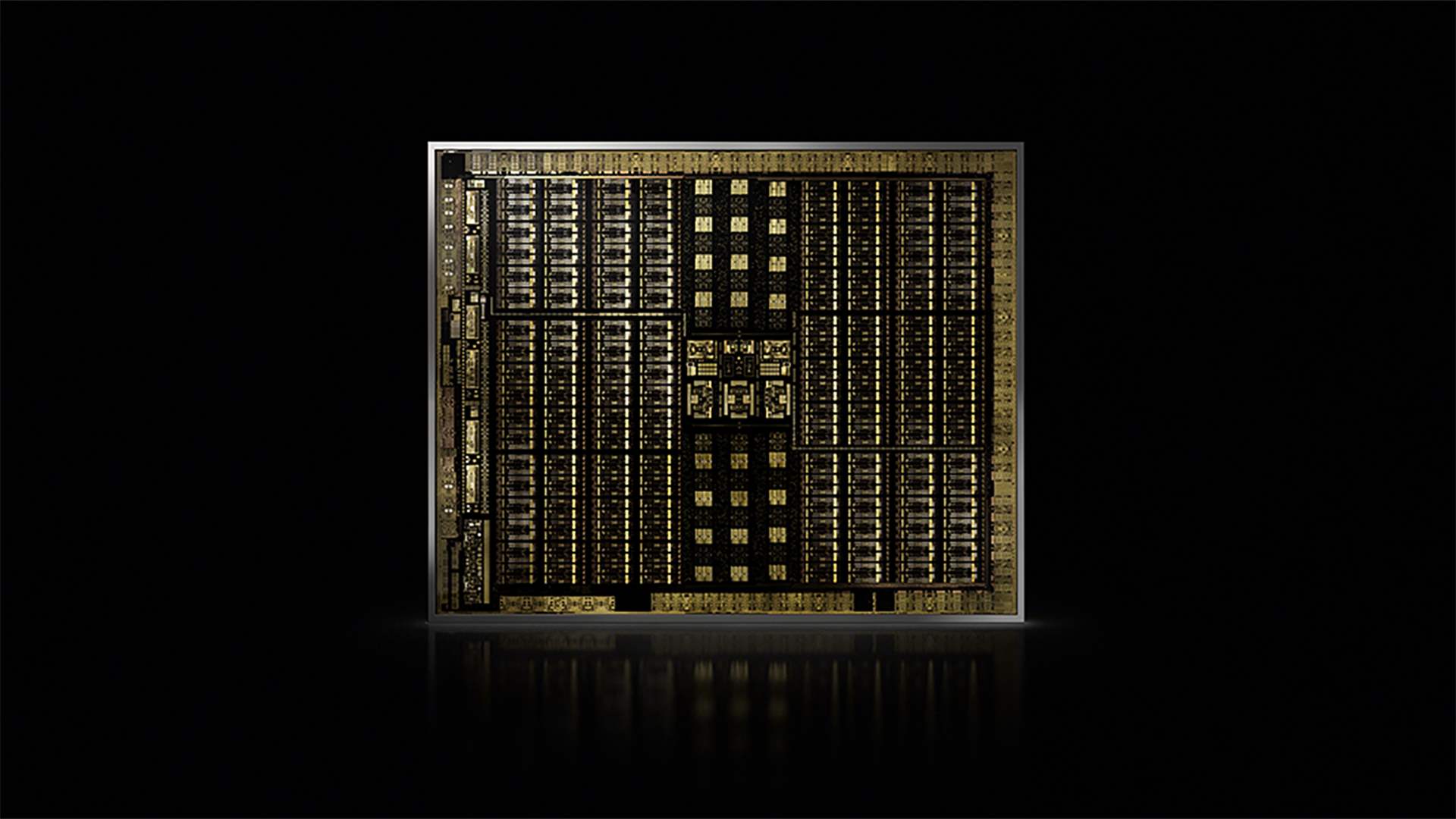 The Nvidia Ampere GPUs may represent the next generation of graphics architecture from the big green GPU making machine, but will they be monstrous professional-level chips, or the sort of silicon shinies to make all our games look awesome? We’re mostly betting on the former, and I'm speculating that would make Ampere the logical successor to Volta rather than a gaming design like Turing.

“We will always have something for you in the future,” said Nvidia’s Collette Kress at an investor/analyst briefing last year, “but we like to surprise everybody with our overall roadmaps and when things come out.”

It sure does. In fact Nvidia hasn’t had an official, published roadmap for years - the last architecture to feature on one was the old Volta design which has populated the professional Tesla space since 2017. Turing came out of the blue, as a graphics-focused architecture opposed to the more compute-centric design of Volta’s powerful GPU. So we don’t actually know for sure what the next-gen Nvidia graphics architecture is going to be called. But the speculation seemed to have settled on Ampere a long while ago, so we’ll go with that for now.