The broken promises of PC gaming in 2019 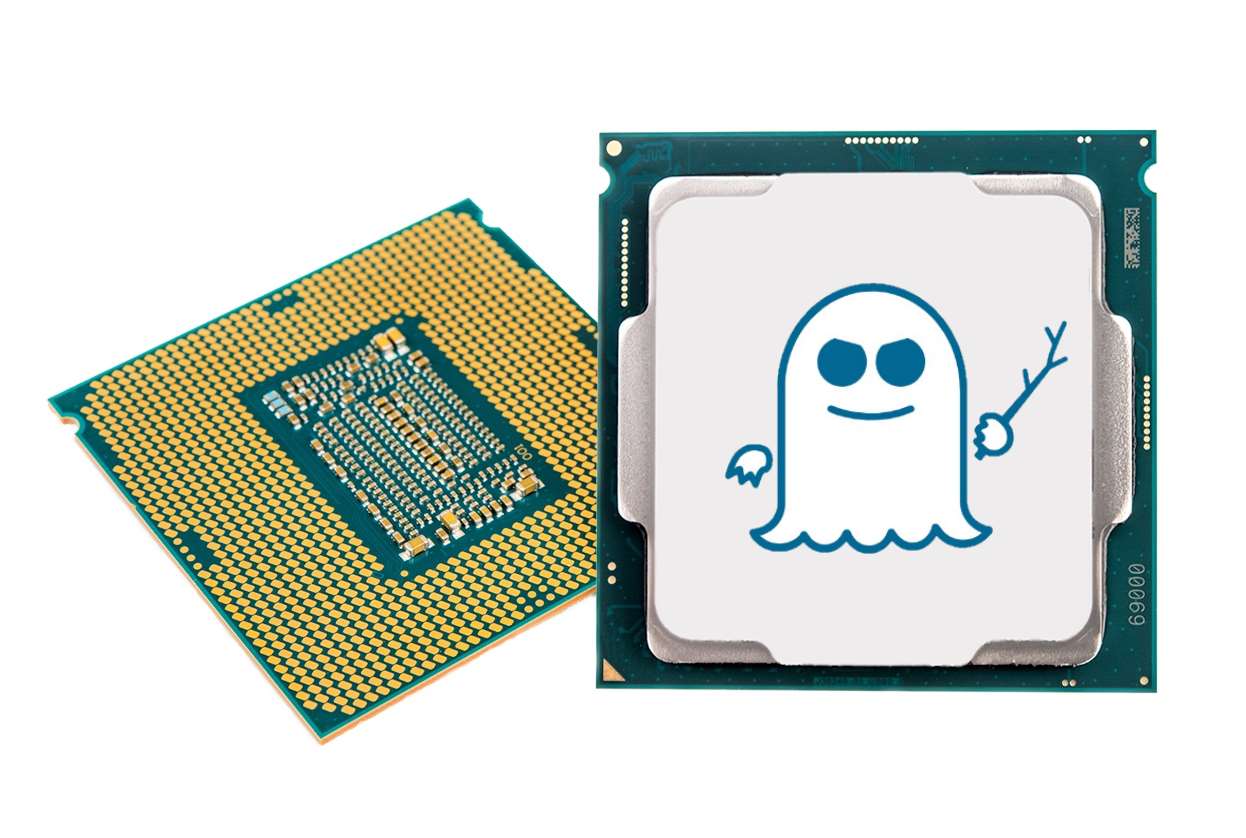 For all the good that’s come from 2019, we’ve had our fair share of disappointments too. From Stadia to PC HDR there have been products and services that have not lived up to the hype, the expectations, and the promises made about them. And this here is our 2019 roll call of tech shame.

I was nervous about switching therapi…
Can CBD oil be addictive?
Tokenyz the Next Big Digital Currency…
Content is King and a Multilingual Bl…
3rd Gen AMD Ryzen Threadripper 3960X …

But that’s not to say that it hasn’t been a strong year for PC Gaming hardware, with AMD probably the company to come out of 2019 in the strongest position both in terms of product and perception. It delivered on the promise of the Zen 2 CPU architecture, shipping both Ryzen 3000 and 3rd Gen Threadripper chips that tore up the rulebook on processor core counts and affordability. Though it does still pop up on this year’s list…

The flip side of that is the company who’s had it the worst, and that’s got to be Intel. Quite apart from the staggering resurgence of its closest rival in the processor industry it’s had its own issues rolling on from last year… that it promised to have sorted out.

The broken promises of PC gaming in 2019