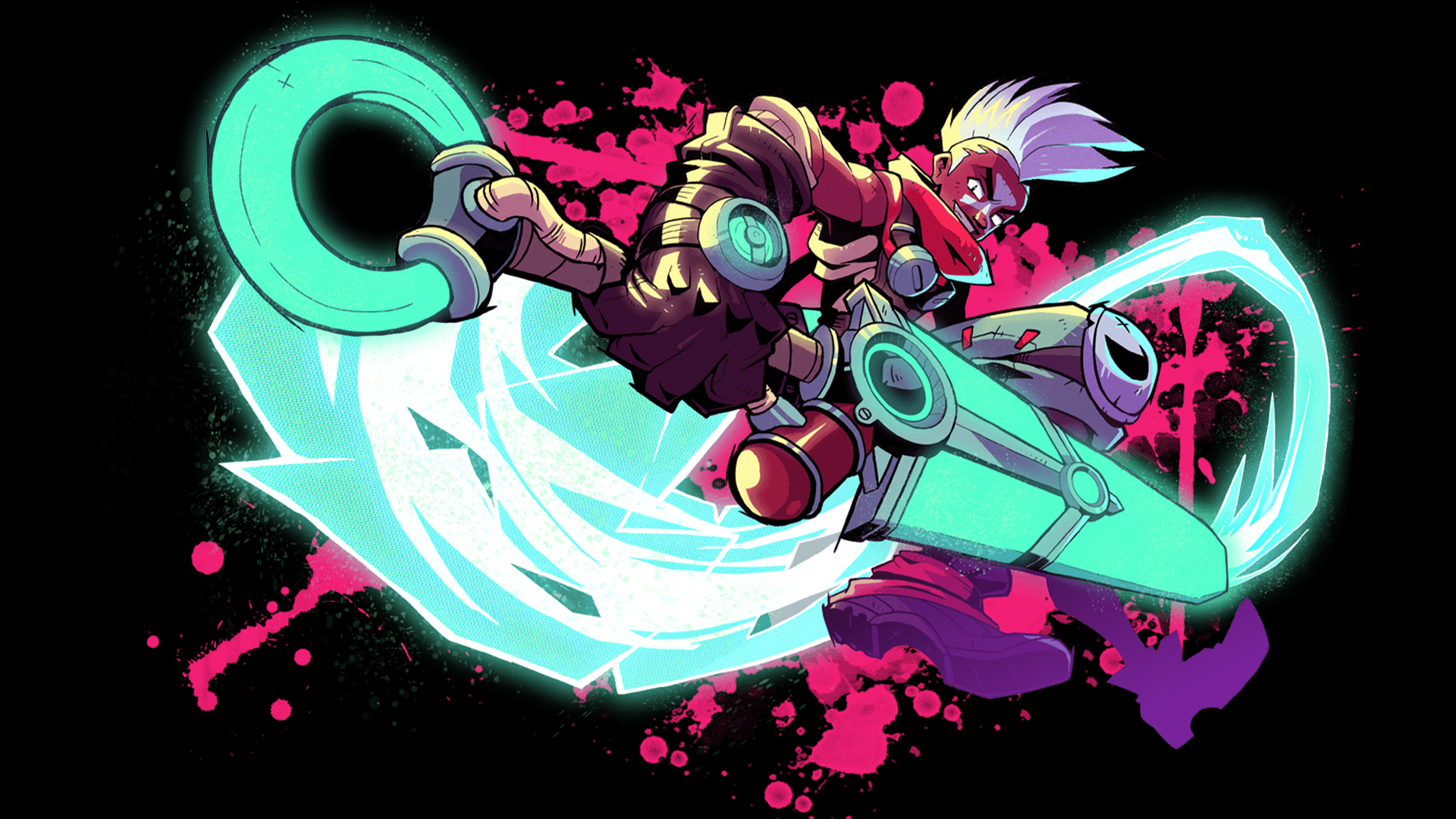 Riot Games is busy these days. The League of Legends studio announced several new games a couple of months ago that it would develop internally - a tactical shooter, a fighting game, and a Diablo-like ARPG. At least one of these will see the developer step outside of the League of Legends universe of Runeterra, but its latest announcement firmly underscores its commitment to the setting that made its name.

That announcement is Riot Forge, a new publishing label within Riot that will seek to partner with external developers specifically to create “completable” League of Legends games. “Each game we release will expand the League of Legends universe and allow players to experience League like never before,” the website says. The first of the Forge games will be announced at The Game Awards this year.

So what does this represent for League and for Runeterra? What’s Riot’s longer term plan with this flurry of new announcements? We’ve been speaking to two of the leading figures behind Riot Forge to answer these questions and others: Greg Street, vice president of IP and entertainment at Riot Games, and Leanne Loombe, head of Riot Forge.