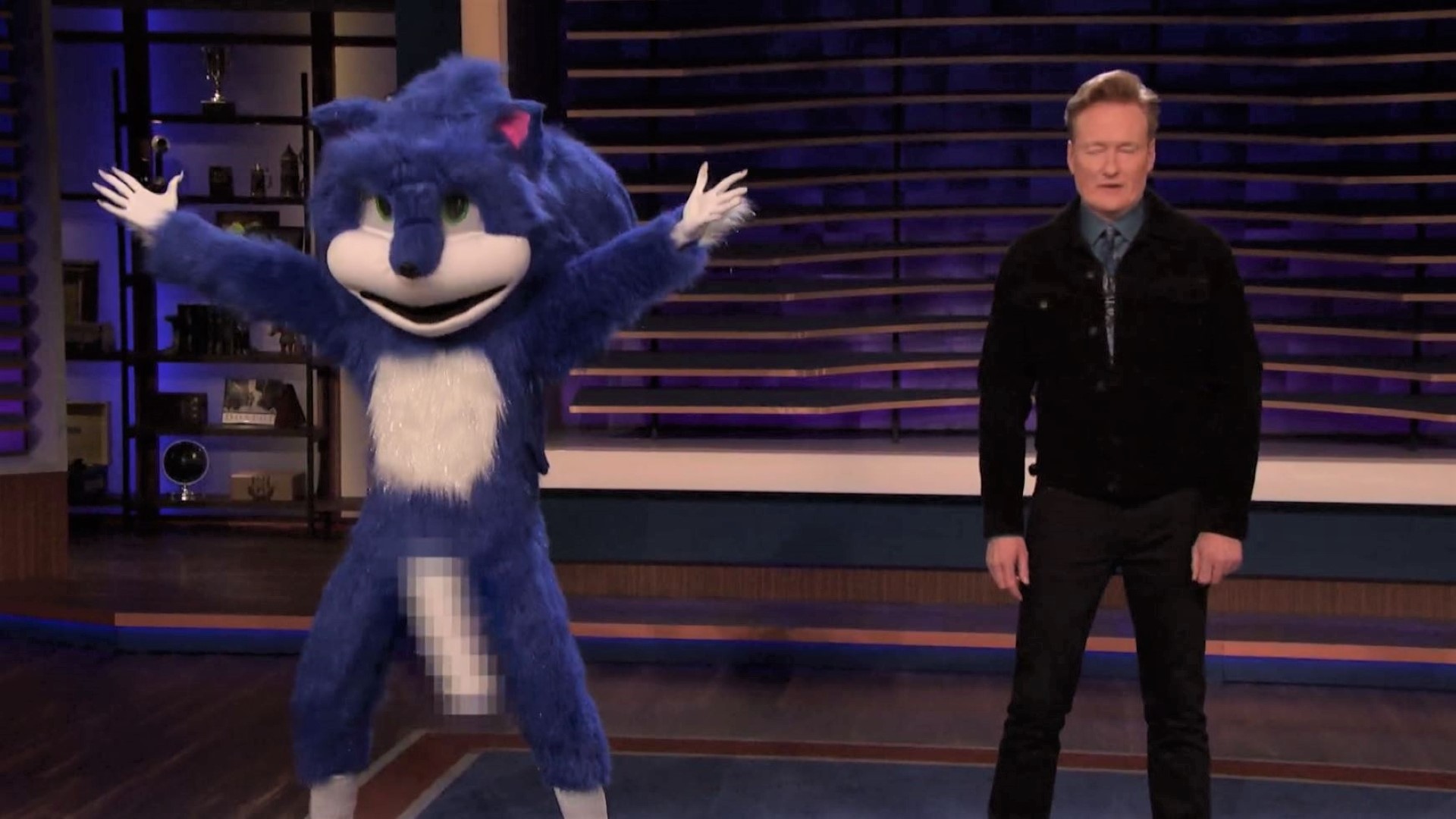 The initial, basically horrific design for iconic speedster Sonic the Hedgehog in the upcoming movie of the same name drew its fair share of controversy. A new Sonic redesign was unveiled this week (and looks much more like Sonic is supposed to), but now a third, very different, interpretation has been explored - sort of. A so-called "new and improved" Sonic has appeared on US late night talk show Conan - and it's probably not his teeth that will be catching viewers' eyes this time.

How Universal Basic Income Gets Attra…
Older adults (60plus) lockdown home w…
Beach House Coastal Decor with Modern…
Best money transfer services to use
Water Birth? Is it Safe? Is it less P…

An episode of the show, hosted by Conan O'Brien, has looked at the recent reworking of Sonic's appearance in the film, which now seems to more closely resemble the videogames' versions, and offered a whole new (very comical) interpretation: someone in a Sonic the Hedgehog costume, with one particularly prominent feature. You can check the video out for yourself below.

"I do see the human teeth are gone. Is there anything else about your new design you might want to address, Sonic?" Conan asks after the "new and improved" Sonic bounds onto the stage to the iconic platform game's music and sound effects. The blue hedgehog responds, "You're right, Conan, I did forget something pretty huge: my fans," before humorously chastising complaining fans for being "timewasting trolls" and bounding off again.