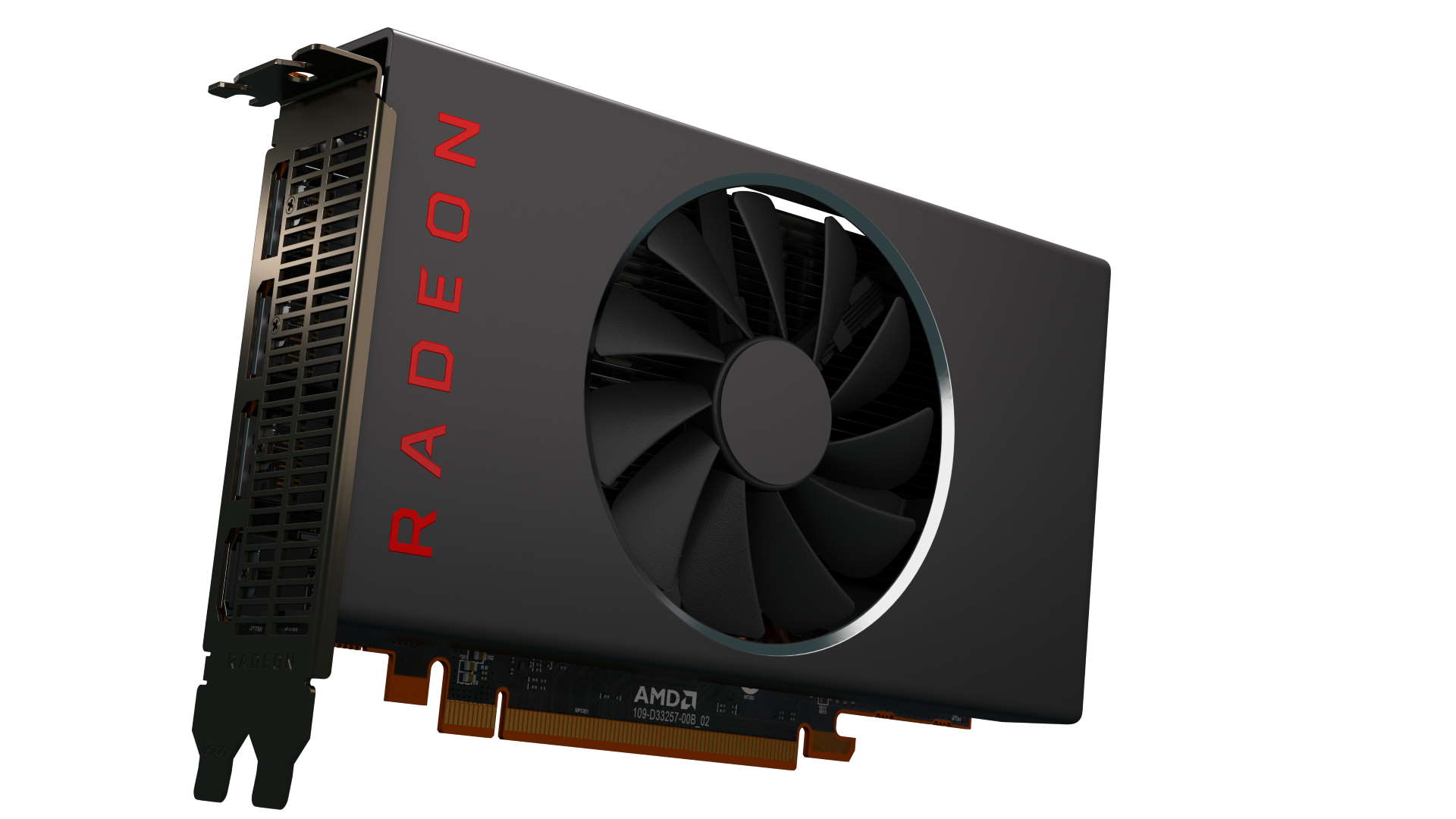 It’s bizarre because the Radeon Pro 5300M that Apple’s got has just 20 compute units, while the RX 5300M GPU comes with 22 compute units. Yay, us PC gamers get one over Apple… except no they still get the full Navi 14 with 24 CUs that doesn’t seem to be coming to PC.