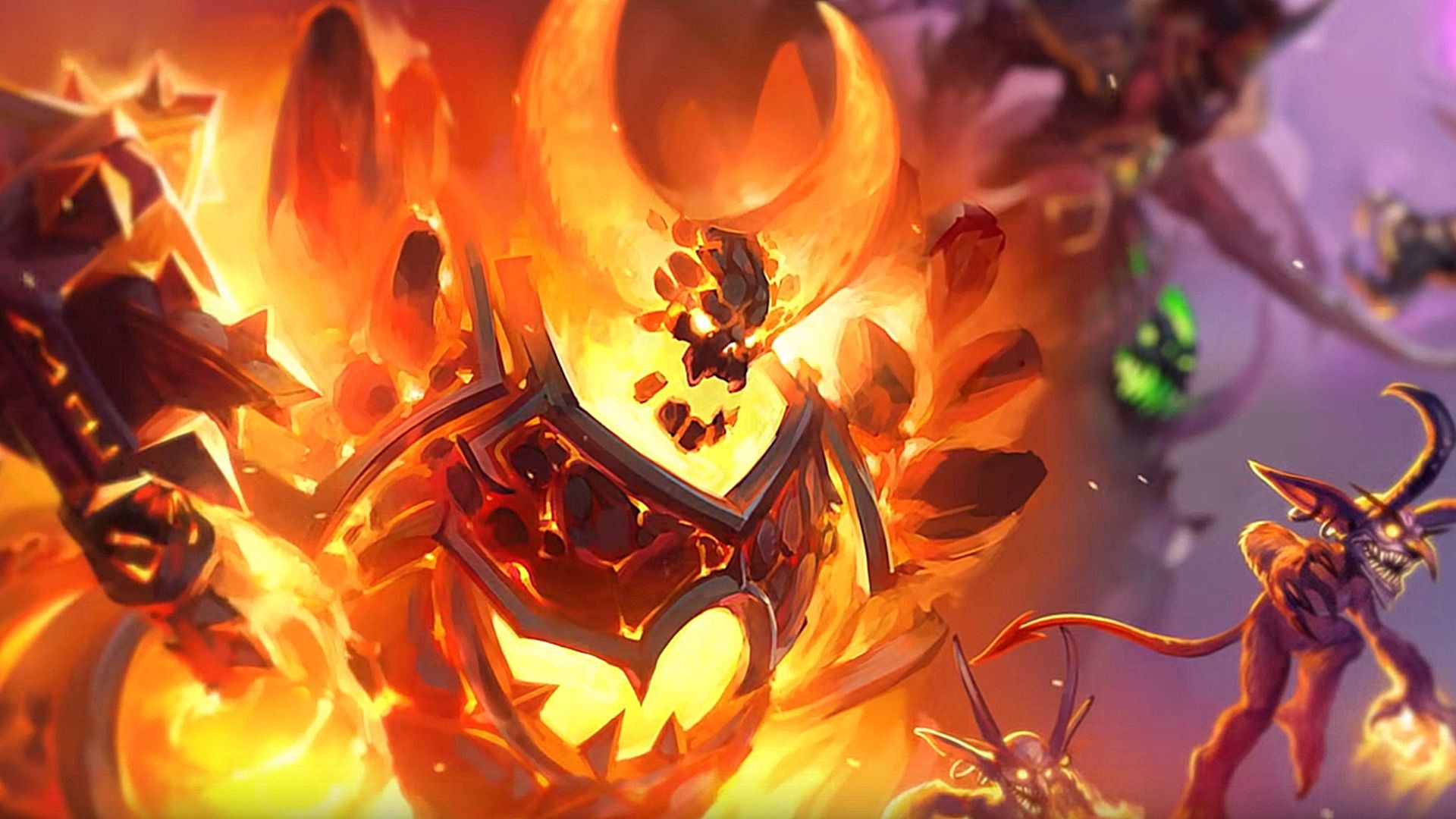 This tier list will be focusing on the heroes and their powers, and rather counterintuitively not about the tiers in the game, nor the minions - we know, barmy concept. If you want to know about how to play Hearthstone Battlegrounds at a very base level, we have a guide for that. Alternatively, you can check out some of these other great PC card games like Hearthstone.

It’s also important to note that many of these are situational to some extent. There will always be a little bit of luck involved in Hearthstone Battlegrounds, you could be the best player in the world and still lose the occasional match. Playing the best character might not always go as planned, but similarly, if you pick a lower-tier hero, it doesn’t mean you’re doomed either. Enough flim-flamming - here’s our Hearthstone Battlegrounds tier list.