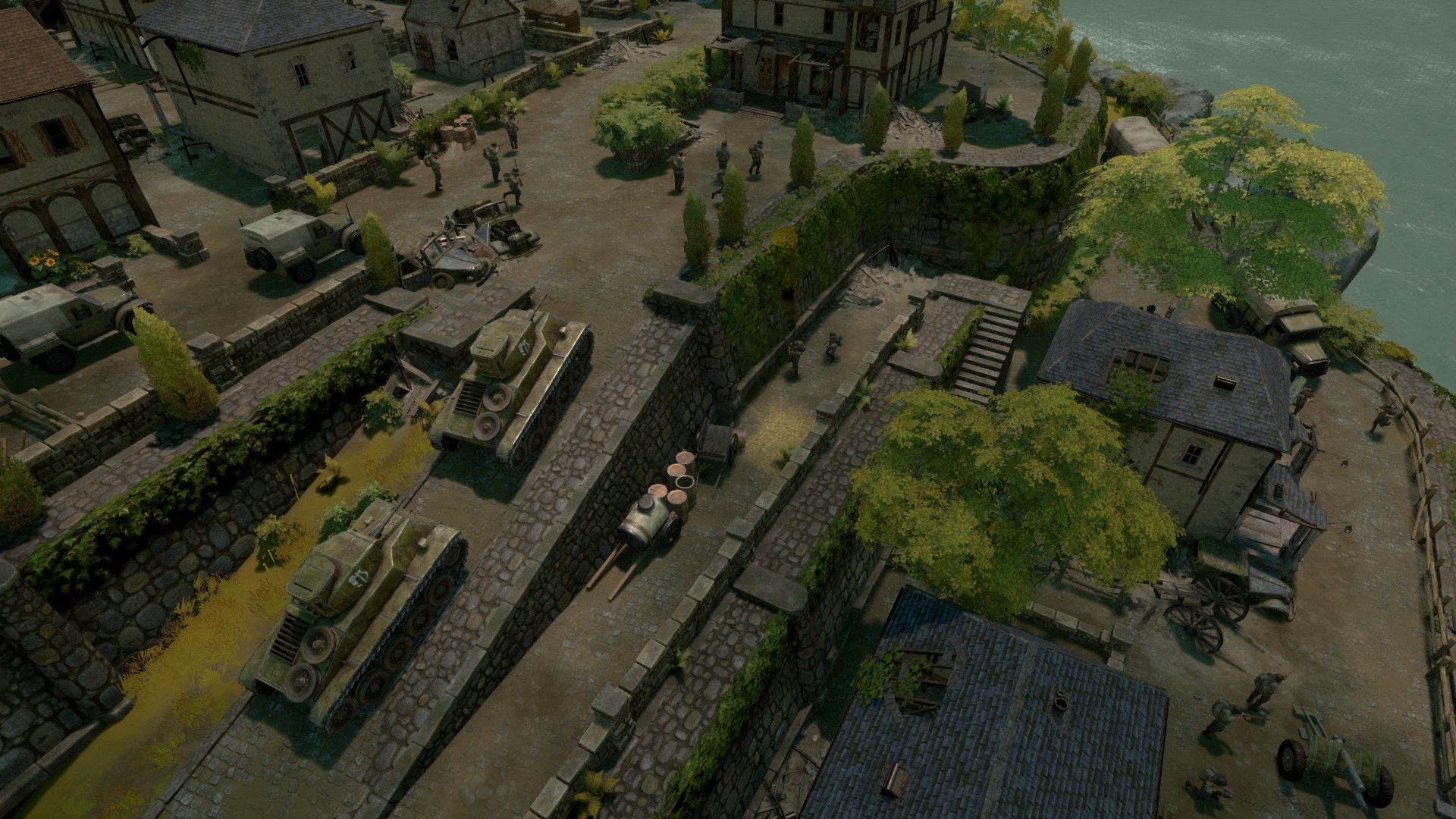 Foxhole is a massively multiplayer sandbox title aimed at letting players live out the lives of soldiers in a persistent online war. The concept taps into the player-driven stories that make games like Eve Online such a joy to read about, and even though Foxhole is still in Early Access, it’s generated plenty of war stories already. As part of our Making it in Unreal series, lead designer Mark Ng told us about his favourite.

“By far my favourite event has been what the community has dubbed the ‘Jade Cove Crisis,’” Ng tells us. “At the end of last year, we added super weapons to Foxhole in the form of ballistic rockets that more or less behaved like nukes. These required a monumental amount of player effort to build and launch, but for the first time ever players had the power to permanently wipe out an entire town from the world.

“During a pivotal battle in the war at town called Jade Cove, there was a disagreement on the side of the Wardens (one of the factions in Foxhole) as to whether or not they should launch a rocket at that town. A small group of Wardens that were holding a built and fueled rocket made an executive decision to launch at Jade Cove because their position was in danger of being overrun. This lead to civil war among the Wardens that ultimately led to their defeat in that war.”

Jade Rabbit 2 Currently Exploring The Far Side of the Moon

Byron Bay- The Best Spots to Swim this Winter

Why You Absolutely Must Visit Devils Tears Nusa Lembongan Bali