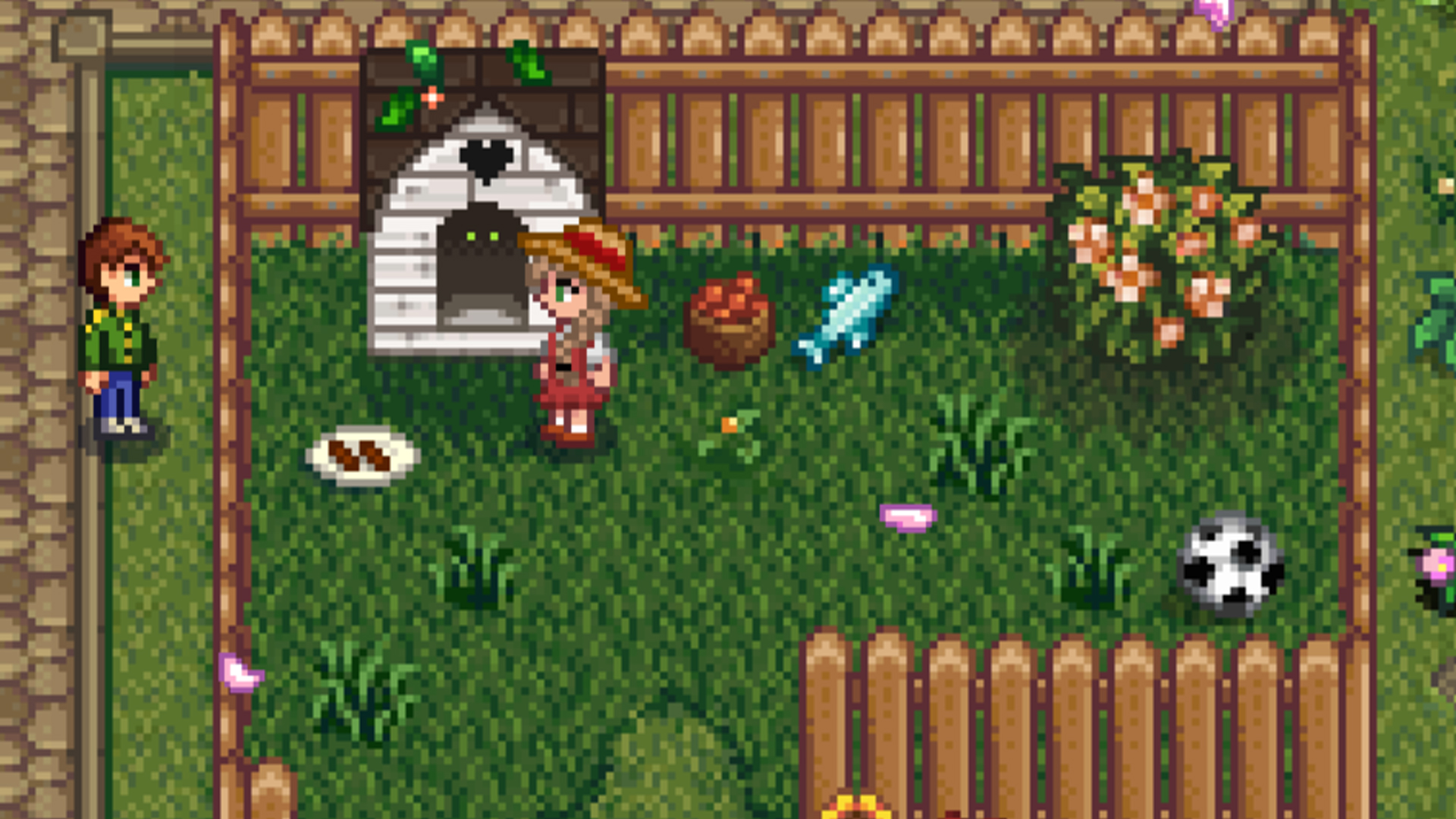 If it’s all starting to look a bit too similar on your billionth playthrough, another Stardew Valley mod is here to give the world a major remodeling. Stardew Valley Reimagined is a major facelift for every outdoor map in the game, complete with new objects, new locations to visit, and new shortcuts to make getting around faster and easier.

Reimagined tweaks each map to include new objects, shift around existing points of interest, and make things prettier and more convenient as a whole. You can now enter the dog pen next to the Stardrop Saloon, for example, or read Rime of the Ancient Mariner down at Elliott’s beach house. There’s an extra bridge to Adventurer’s Guild, and an additional staircase in the woods north of your farm to cut down on all your running around.

With so much of the map changed, the mod isn’t compatible with other broad reworks like Stardew Valley Expanded, though it does largely work with custom tilesets and the download includes patches for some other conflicting mods.