Ahead of Season 4, PUBG now has official lore 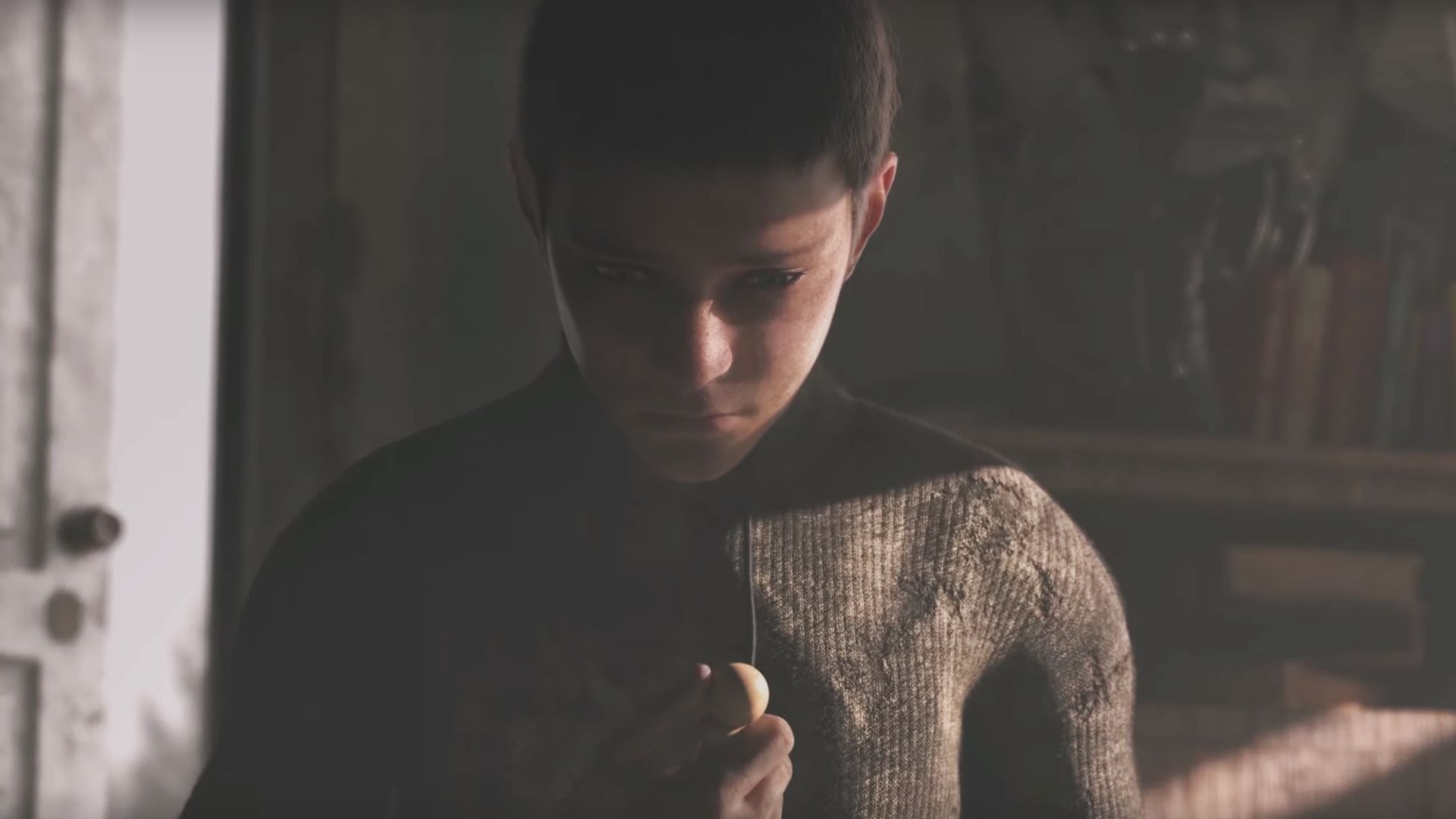 Battle royale games having Lore is nothing new. Fortnite and Apex Legends have always done a pretty good job when it comes to environmental storytelling and character development. On the other side of the coin, however, games like Pubg and Call of Duty’s Blackout seem to have focused on the killing, content to leave the story elements by the wayside.

Yesterday, however, that changed. PUBG Season 4 kicks off next week, and to celebrate, PUBG Corp has released a new trailer. But instead of focusing on the new features heading to the game in its latest update, the video looks at the story behind the battle royale.

Set in the game’s Erangel map in 1965, the trailer documents an invasion of the island from the perspective of a young boy. By hiding out, the child is the only person to survive the attack, becoming “the first lone survivor of Erangel.” From there, not only does he survive, but is apparently encouraged to teach others about their true potential.

Ahead of Season 4, PUBG now has official lore