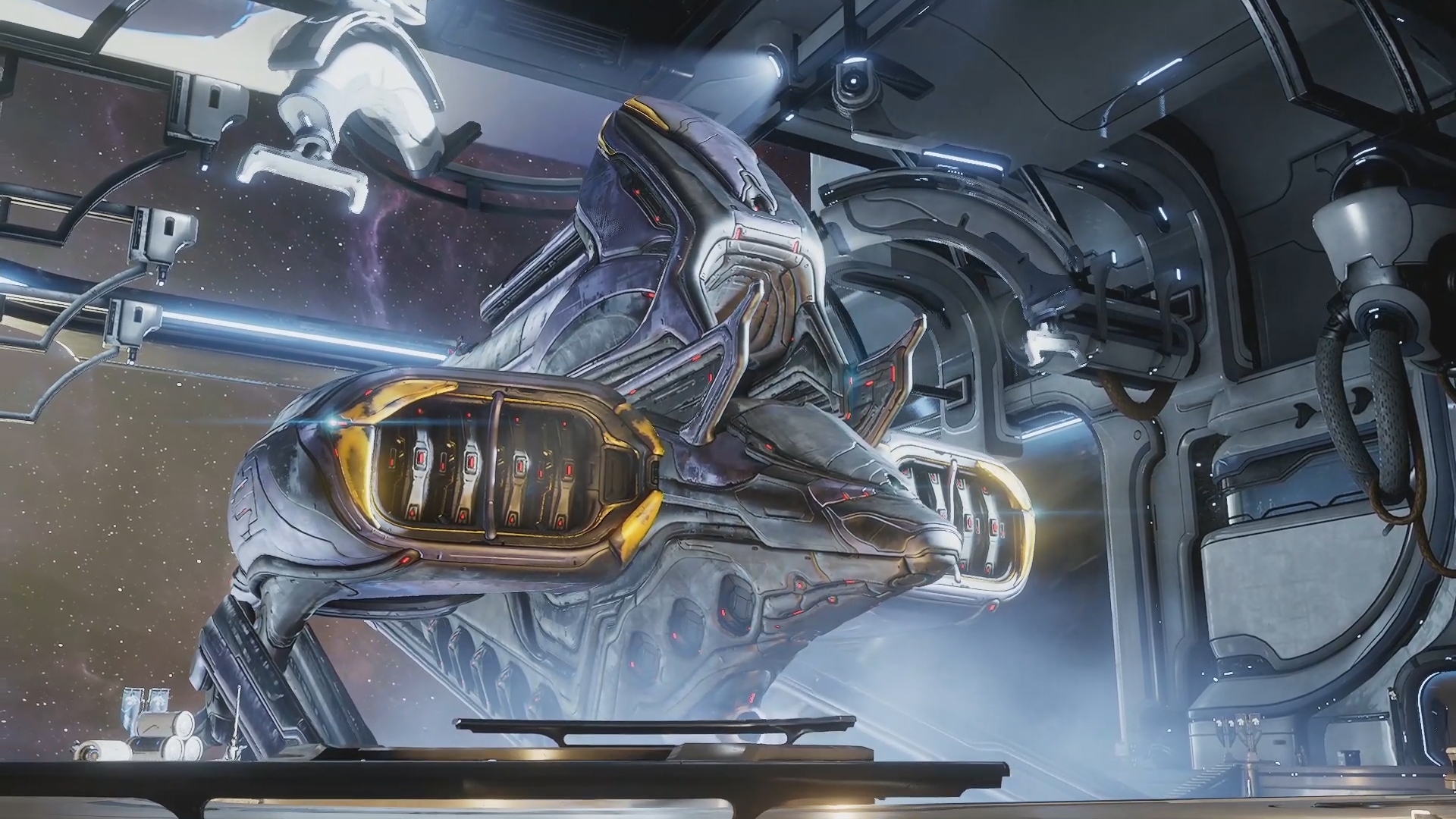 There's an endearing, simple quality to playing Warframe that masks all the game's complexities. You live out a power fantasy of being a ninja set upon the stars, zipping and wallrunning down tightly packed space stations as you chop down enemies hunting for the means to upgrade your gear. Between the bouts of pillaging, you're also free to indulge in some spearfishing or bust out some tricks on your hoverboard.

How Universal Basic Income Gets Attra…
What is Conversion Tracking? How to S…
Antique Anatolian Rugs
SEO in SC. How Long Does it Take?
Best money transfer services to use

It's a sense of imagination that's enough to make Warframe sound like it comes from the mind of a child. Stitching it all together, however, takes a deft hand. Initially, Warframe struggled to get off the ground as its free-to-play model with purchasable power items blighted the game’s early years. Once the spaceship steadied, however, newer expansions like Plains of Eidolon and Fortuna added open-world areas to expand the game's horizon.

On a surface level, Digital Extremes' next update, Empyrean, evokes the feeling of being a space pirate. You rally a crew to your Railjack and commandeer ships, looting and plundering as you go. Dig deeper though, and the real aim is to connect Warframe's various expansions, rather than add another to the pile.