The new Mortal Kombat movie will have R-rated Fatalities 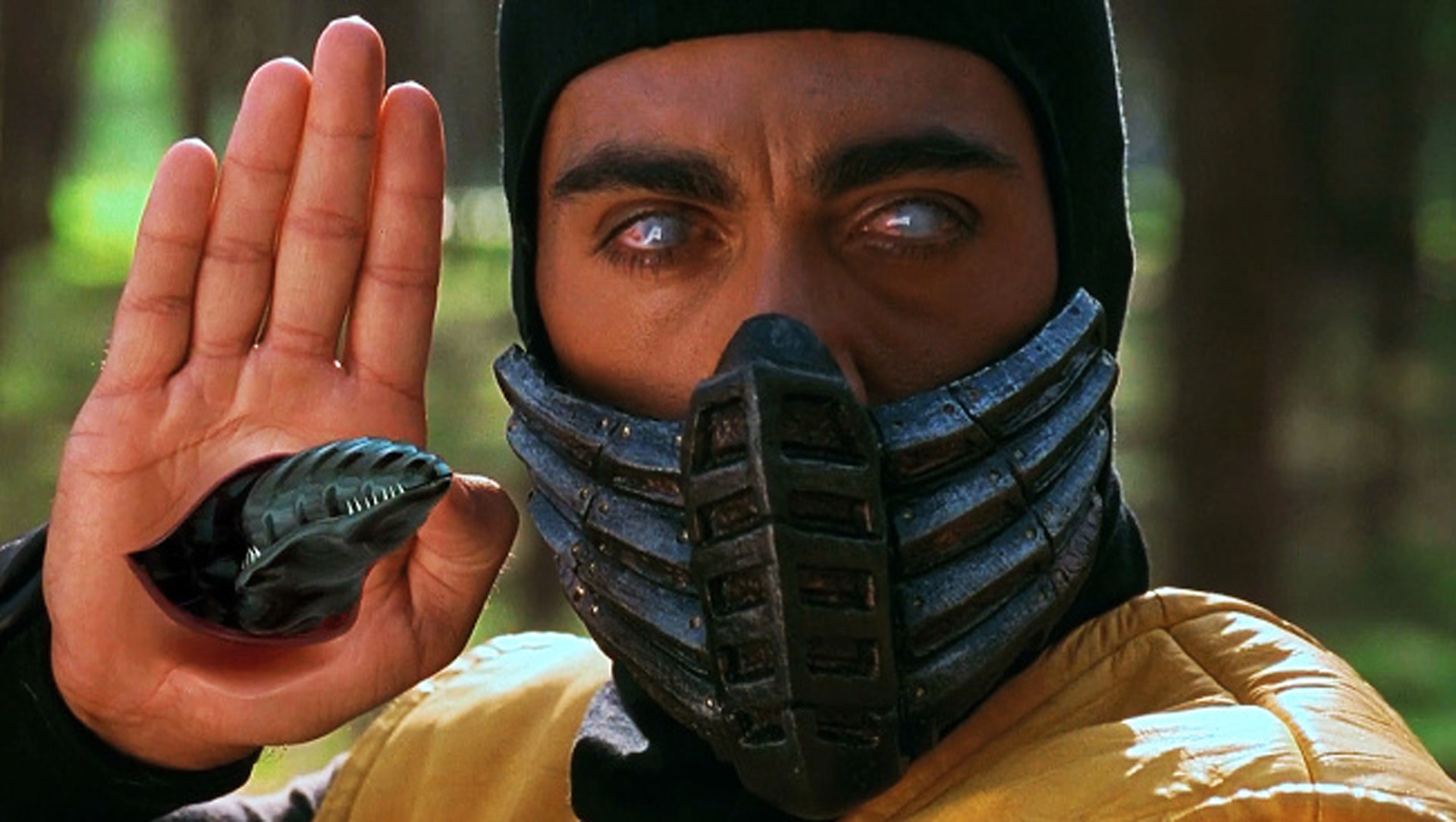 You may be still patiently waiting for the next Mortal Kombat 11 DLC fighter packs but there's plenty more coming from the world of Mortal Kombat - including yet another attempt at a movie. It's coming out in March 2021, if all goes well, and it's due to start production soon.

However, there's one key area that previous Mortal Kombat movies have failed at, and that's the violence. The games aren't just popular because they're good beat-em-ups, it's also because they feature ridiculously over-the-top violence - with the series' Fatalities being as much a part of Mortal Kombat as Sub-Zero, Scorpion, or convoluted timelines.

According to the movie reboot's writer Greg Russo, we should finally get to see Johnny Cage beat someone to death with his Oscar on the big screen. It had been talked about elsewhere, but Russo confirms that not only will the Mortal Kombat movie be R-rated, it will also show those lovely Fatalities for the first time in an MK movie.

The new Mortal Kombat movie will have R-rated Fatalities