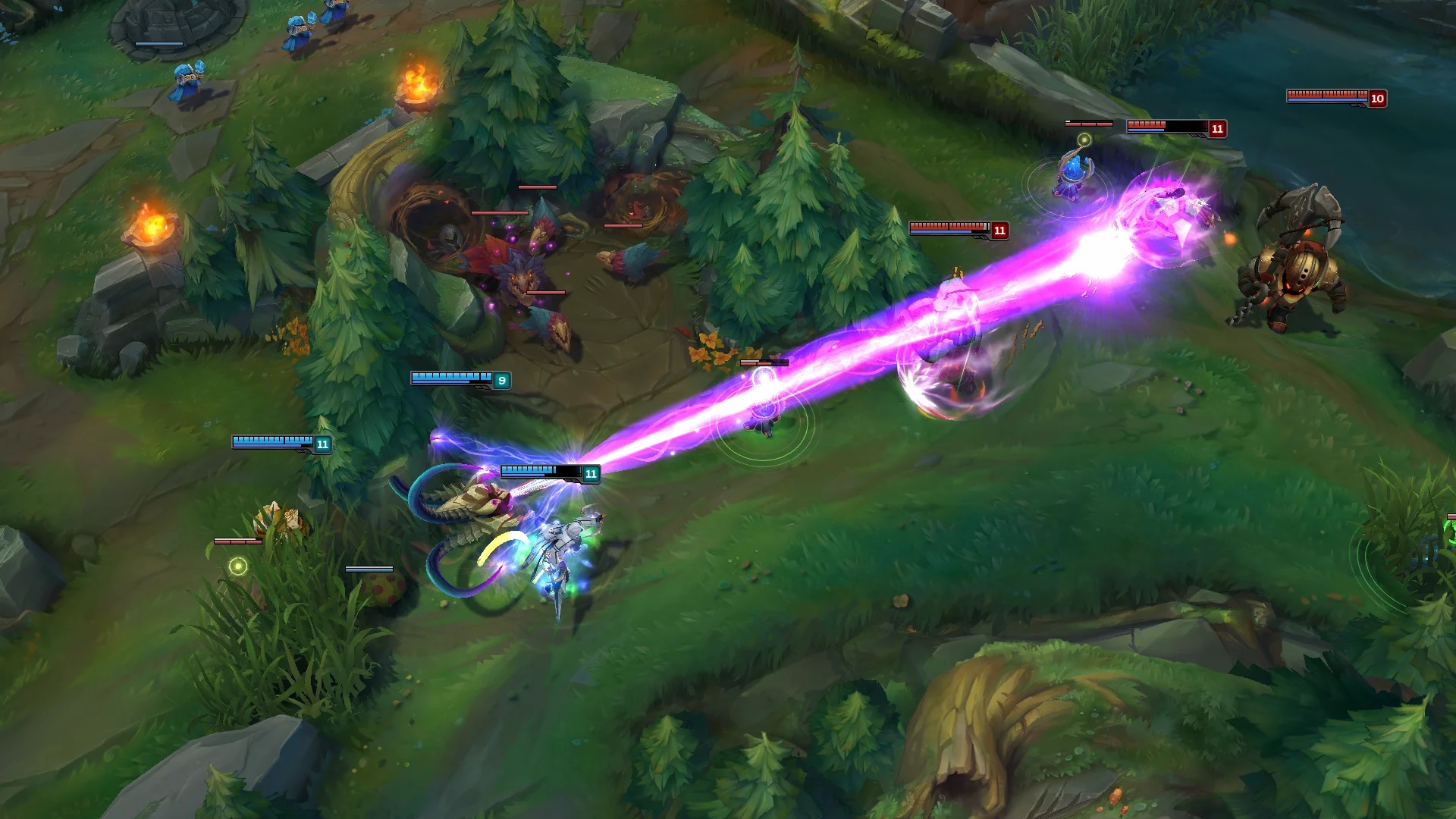 Despite being a highly team-focused game, sometimes your teammates just drive you crazy in League of Legends. Maybe you've been paired up with random players who keep spamming the Chat, or maybe you always go with the same people and go for voice chat instead.

Therefore it'd be very handy if the game had some option to turn off allied chat, the same way you can for all chat messages. According to League of Legends lead gameplay designer Mark Yetter, League of Legends will soon get this exact option - only 10 years after the game came out.

While we've had the patch notes for League of Legends update 9.14 earlier this week - which is currently live on the PBE and is due to go live with the game proper on Wednesday, July 17 - the team are adding this new option for allied chat to that already rather large patch. It'll show in the game's settings alongside the current option for "show all chat" already there, except it'll be specifically for Allied chat.