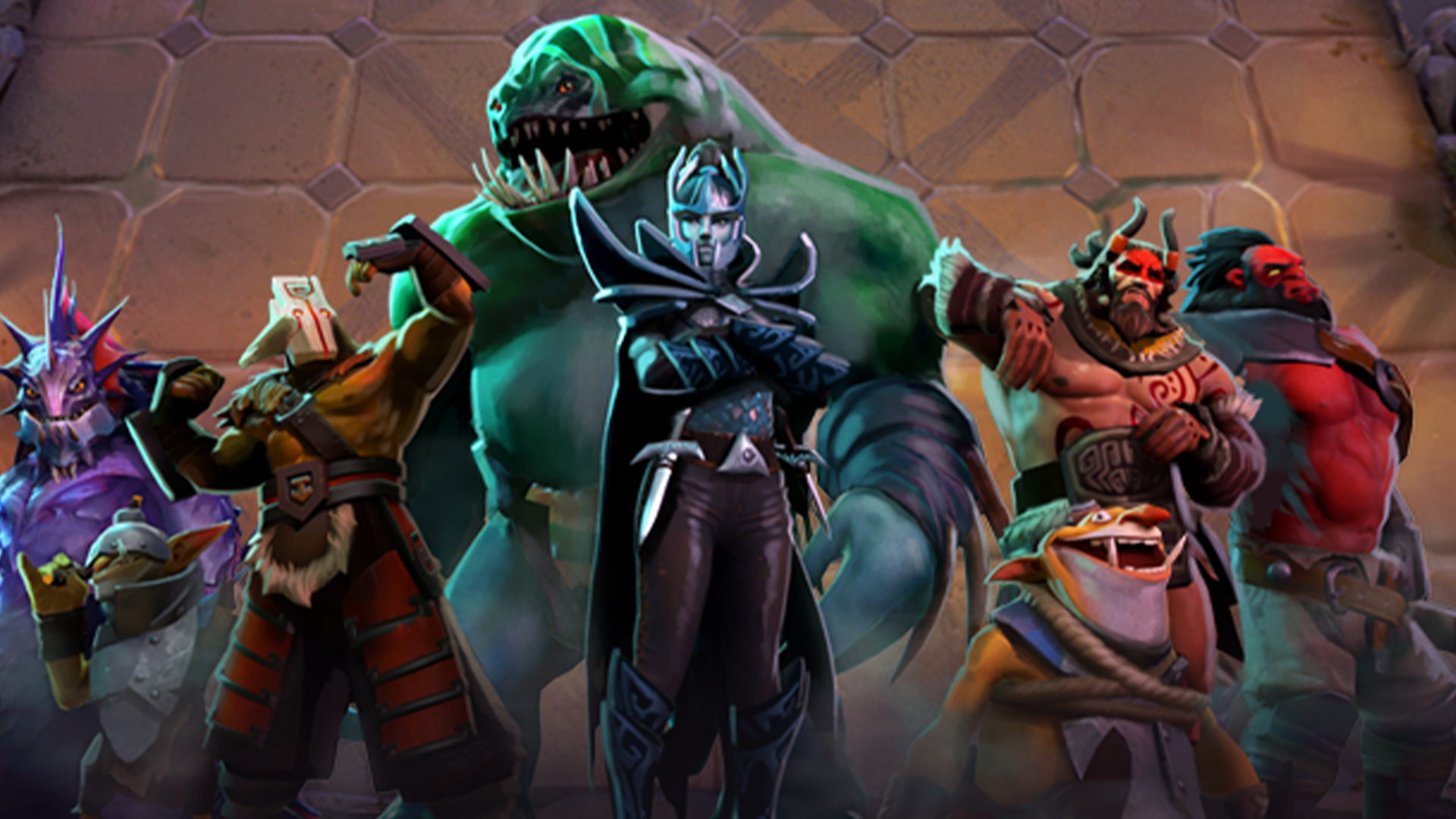 Dota Underlords has got off to a flying start. After launching into open beta last night, Valve’s own official take on the emerging autobattler genre has rocketed up the charts to become one of the most played games on the platform - less than 24 hours after launch.

According to Steam’s concurrent player stats, there are 122,470 people playing Dota Underlords at time of writing - making it the fourth most-played game on the platform behind CS:GO, PUBG, and Dota 2 itself, and well ahead of Rainbow Six Siege.

Those numbers, which are likely to continue to rise over the course of the day (early mornings in Europe tend to equate to Steam’s lowest concurrent user figures), have already blown some of Valve’s biggest games out of the water. Team Fortress 2’s all-time concurrent player record is just under 123,000, while Artifact floundered to a peak of around 60,000 (and currently boasts a 24-hour peak of just 179 players, to put these figures in some further perspective).

Welcome The 1st Generation of eSports Trainers, They’re In With a Bang Not a Click