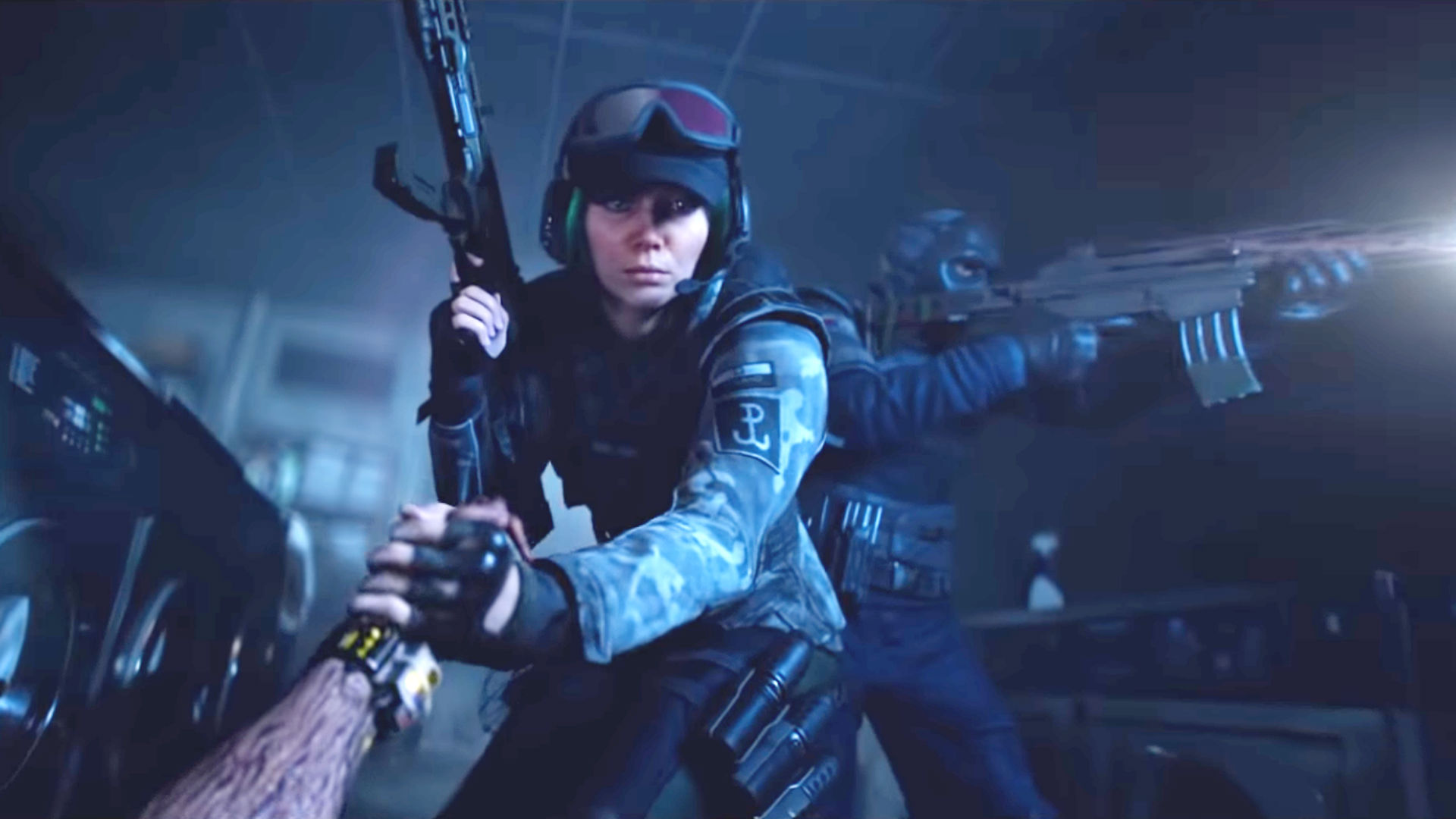 Looking for all the latest news on the Rainbow Six Quarantine release date? Fans of Rainbow Six Siege were stunned when Ubisoft released the Outbreak event to the game for a limited time frame and promised it would never return to Siege again, but it appears the effort wasn’t in vain as Ubisoft has unveiled Rainbow Six Quarantine. Like Outbreak, Quarantine is a co-op, PvE tactical FPS where three players face off against an alien threat, but Ubisoft promise a much more deadly parasite this time around.

The announcement wasn’t met with universal anticipation, however, as many fans of the older Rainbow Six game had their fingers crossed for a return to good ol’ fashioned Team Rainbow vs. terrorists single-player experience. Still, you can’t please everyone, and a fully-fledged version of Quarantine with a storyline, heaps of Operators, new monsters, maps, and some of its own bespoke mechanics has the potential to fill a void in games that’s not had fresh blood since Left 4 Dead 2.