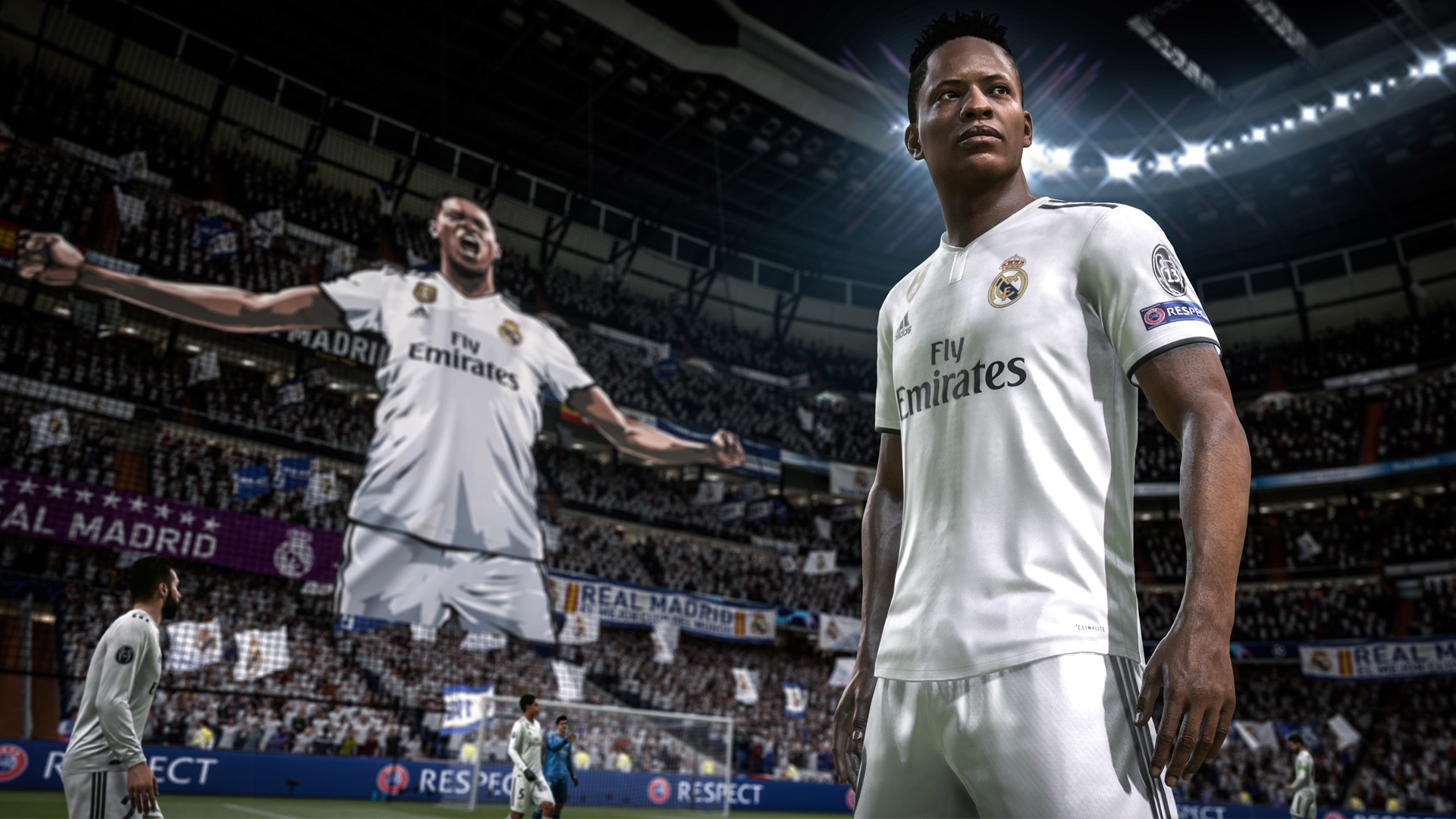 Yesterday, the UK Parliament’s Digital, Culture, Media, and Sport Committee held an oral evidence session in which representatives from some of gaming’s biggest companies answered questions about the industry. Kerry Hopkins, EA’s VP of legal and government affairs, infamously took the opportunity to defend loot boxes as “surprise mechanics,” but she also addressed concerns over game addiction how closely EA counts your in-game hours.

General knowledge Question For SSC C…
Prepare For Victory
CBD 2020: What to Expect + Our Top Pr…
Why Friday The 13th Will Be Your Luck…
15% of Swans on River Avon are Fake s…

“We don’t actually record playtime,” Hopkins says. “The Fifa game has a number of different modes, and each of the modes are built to be enjoyed differently. When we look at how players are playing, we look at ‘have they come into the game recently?’ We look at something called session days.” (The average number of “session days” for a FIFA player, incidentally, is “about 50.”)

“Just to be clear,” Hopkinds adds, “the data we are able to gather throughout our game when people are playing shows that they’ve connected to the game, and we can collect things like number of matches Played, but we don’t actually collect data that shows that there’s been ongoing input. I would know, for example, that you came into the game today and played four matches.”