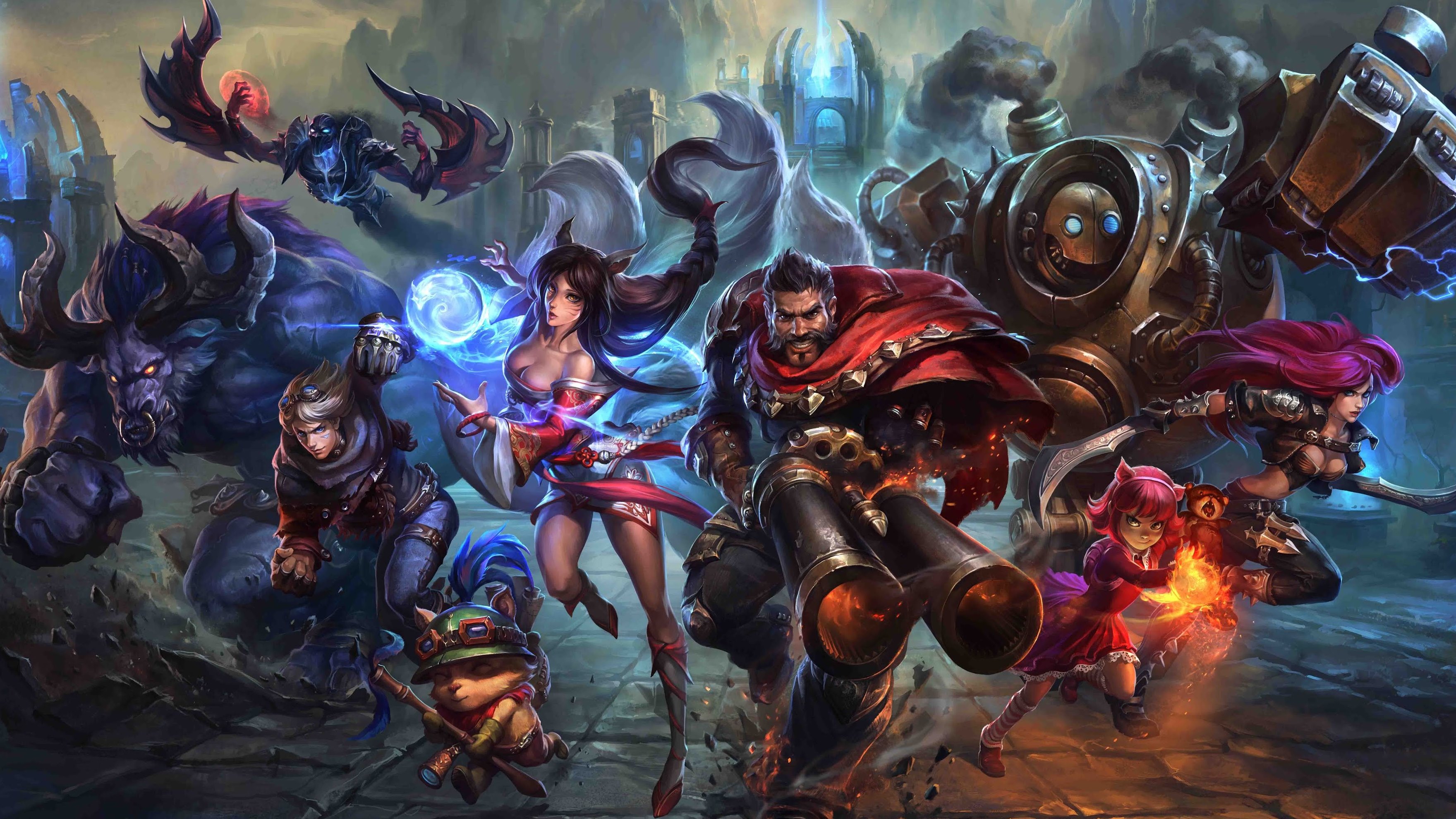 There’s never really been a point where everybody’s satisfied with balance and the Meta in an ongoing online game, but Riot says it’s broadly “very happy” with where League of Legends is at right now. The developers detailed their new approach to balance a few weeks ago, and it seems they feel those changes are already paying dividends.

“All things considered, we’re very happy with the state of the meta right now,” lead producer Joseph ‘New001’ Tung says in a developer update video. “Many of the changes over the last 18 months have led to a game state that is simultaneously more stable and more diverse, rewarding for carries, but also great team play, fun to play in normals, and exciting to watch in pro play.

“We plan to stay on this path - by reducing the rate of change during the season, we think there’s less of a burden for you to keep up, and more room for you to bring creativity and innovation to the game. At the same time, we’re better positioned than ever before to respond quickly when champions get out of balance across all skill levels.”