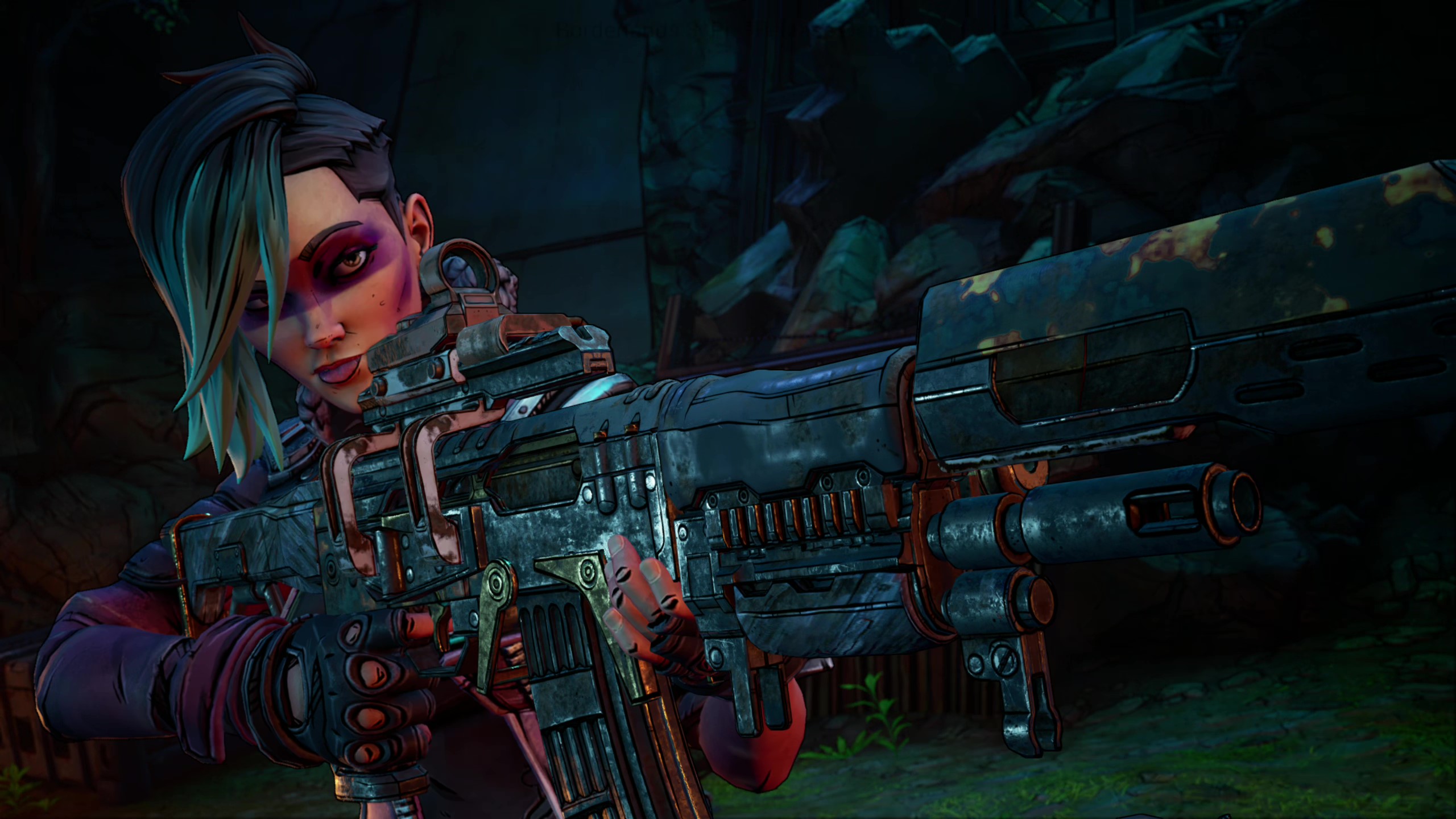 Borderlands 3’s Instanced Loot will be optional. In a presentation at the game’s official reveal event, Randy Pitchford, CEO of developer Gearbox Studios, confirmed that players will be able to opt out of the system, which prevents co-op partners from swiping your gear.

During the presentation, Pitchford explained ‘loot instancing’. Put simply, the items that players receive during the game will be unique to them. If one player picks up a gun, another player won’t be affected. Pitchford also said that “the loot, the weapons, everything automatically balances to the level of the player so that everybody has a good time.”

That means that players who get ahead of their co-op partners won’t have a distinct advantage, keeping the playing field relatively level no matter how far through the game you’ve progressed. However, while a previous store page suggested that this could be the only way to play the game in co-op, and that loot would be “yours alone.” Pitchford made clear that loot instancing was an “optional feature” in the game, and that it could be turned off.