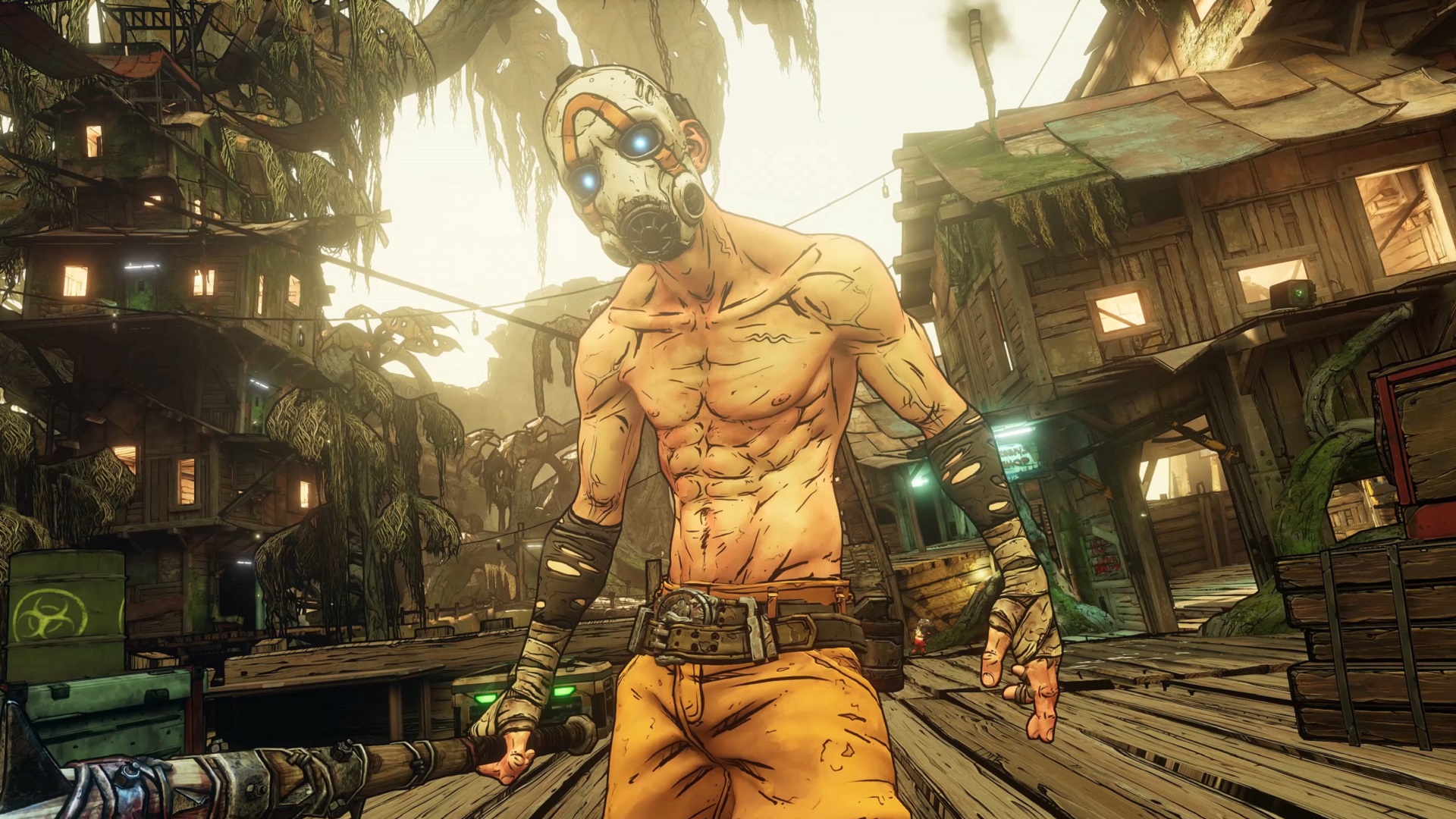 Gearbox says that it has moved away from using certain Derogatory Terms in Borderlands 3. In an interview ahead of the gameplay reveal earlier today, producer Chris Brock said that the studio was looking to move away from specific terminology, although other wording has remained in place.

When asked whether Gearbox's developers had a desire to move away from using certain terms, Brock said that a specific attempt had been made to remove the term ‘midget’ - a word often used as an insult to describe extremely short people - from the game, because “it’s not super sensitive.”

A hands-off demo revealed that Midget - a term which was used to denominate a diminutive subclass of multiple enemy types in previous games in the series - is no longer in use. Instead, smaller versions of enemies are referred to as ‘Tinks’.

Elsewhere in the game, however, other derogatory terms have remained, as Brock says that their usage is “more thematic.” He explained that multiple bandit clans that made up enemy groups in previous Borderlands games have been “unified” in Borderlands 3, and now seem to be referred to as ‘fanatics’ in-game.