Mount & Blade 2: Bannerlord will have a working economy 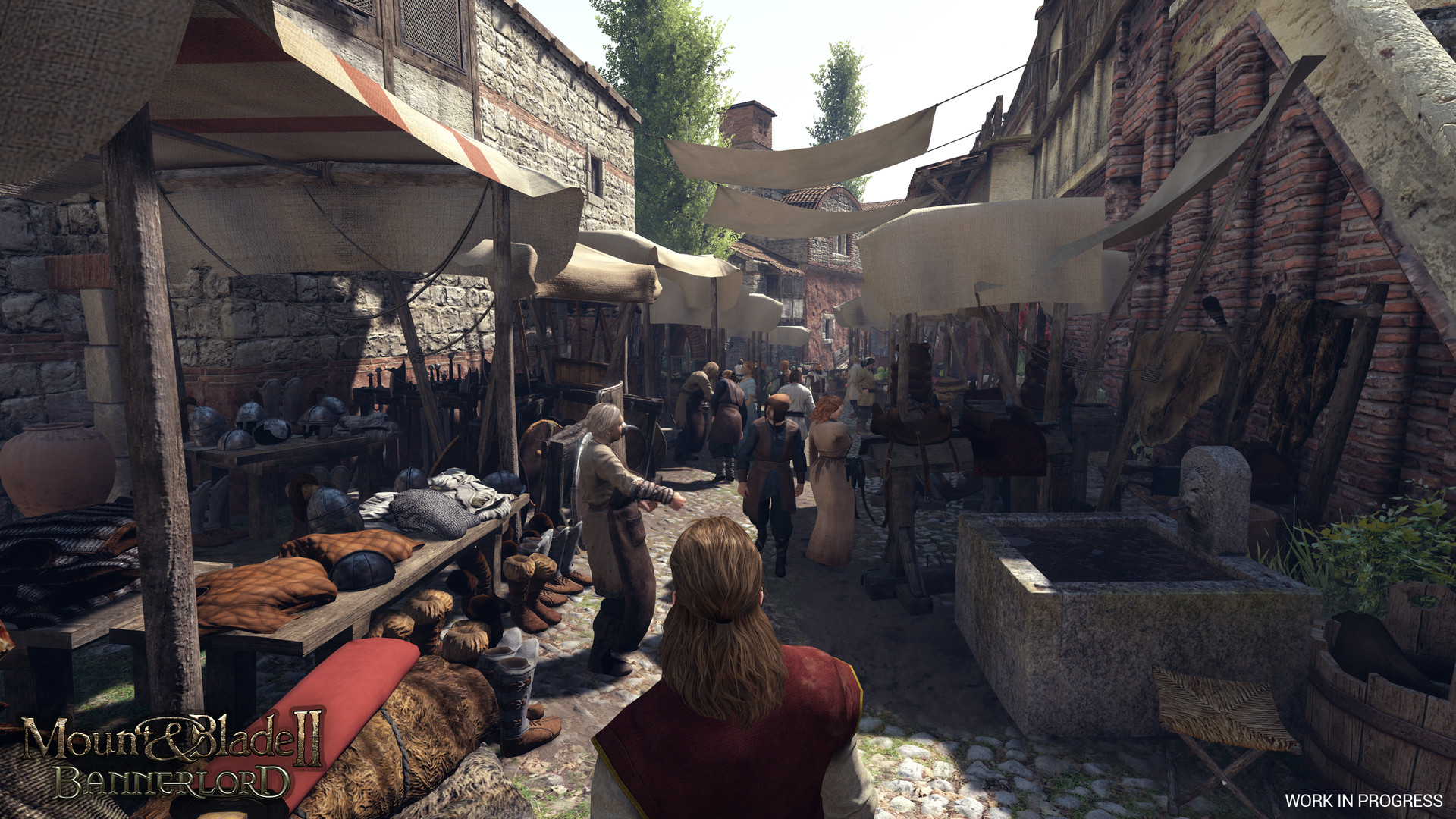 While leading a band of warriors is the principal draw for Mount & Blade II: Bannerlord, it’s also going to be possible to play as a merchant, traveling from town to town selling your wares. TaleWorlds Entertainment says it has built a brand new economics system into the game, which models the way villages use goods and how that affects pricing.

In a new blog post on Steam, the developers explained that the original trade system from Mount & Blade was a bit too simplistic for what they wanted to do in Bannerlord. In its old form, villages in Calradia would consume a certain percentage of all available goods each day, without taking scarcity into account. But this isn’t really how things work. As TaleWorlds says, “When faced with a shortage, people don’t tend to politely reduce their consumption to a lower level, they rush to hunt for and grab the last item on the shelf, prying it from the hands of a nice old lady if needs be!”

The development team decided to build a new trade and economy system for Bannerlord, and they began by making a table that charts the goods that a typical town uses. Towns spend their budgets on things like grain, meat, and tools, and the prices for those items fluctuate depending on whether there’s a surplus or a scarcity.


This post first appeared on PC Games News And Reviews From PCGamesN.com, please read the originial post: here
People also like
Relais & Châteaux Weeshuis Gouda
10 of the best rural glamping hideaways in Britain
Dead Ends in Cryptanalysis #2: Timing Side-Channels
10 Simple Tricks for an Easy Garden Makeover – Gardening Week 2021
The Important Details About An Eviction You Should Know More About
Microalgae can be a potential feed for aquaculture species
Music Profile: Crissi Cochrane - Soul Singer Songwriter - Ontario, Canada | SRL Networks London Music PR
“The Friend Who May Not Seem a Friend” – The Cat and the Fire, Post 2 of 3

Mount & Blade 2: Bannerlord will have a working economy