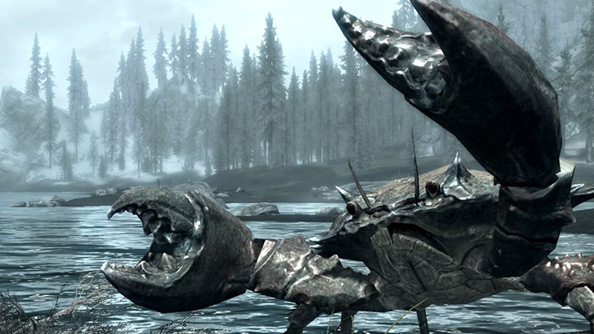 A professional esports player lost his temper live on stage over the weekend after a spectator Threw a dead Crab at him. Having just won the ‘Pound 2019’ tournament, Super Smash Bros Melee player Juan ‘Hungrybox’ Debiedma was forced to duck out of the way of the flying crustacean.

Sometimes, it is all rainbows!
The Best Time To Visit Colombia 2020 …
The Stories Behind 10 Rock Band Logos
Top 10 Dirtiest Jobs In The World
OUTTAKES: JUST SAY IT

Hungrybox, widely considered to be the best Melee player in the world, was forced to make his way to the final of the competition through a gruelling losers’ bracket. Once there, he defeated Joseph ‘Mango’ Marquez to claim the title, playing as his favoured character, Jigglypuff.

After shaking his opponents’ hand, Hungrybox can be seen to duck, before leaning down to pick an unseen object off the floor. A video captured from the event, which you can check out below (via Kotaku) shows that when he gets back up, he’s holding a dead crab in his right hand. He then gets up, and can be heard to shout “who the fuck threw this? Who threw this at me?” at the audience.